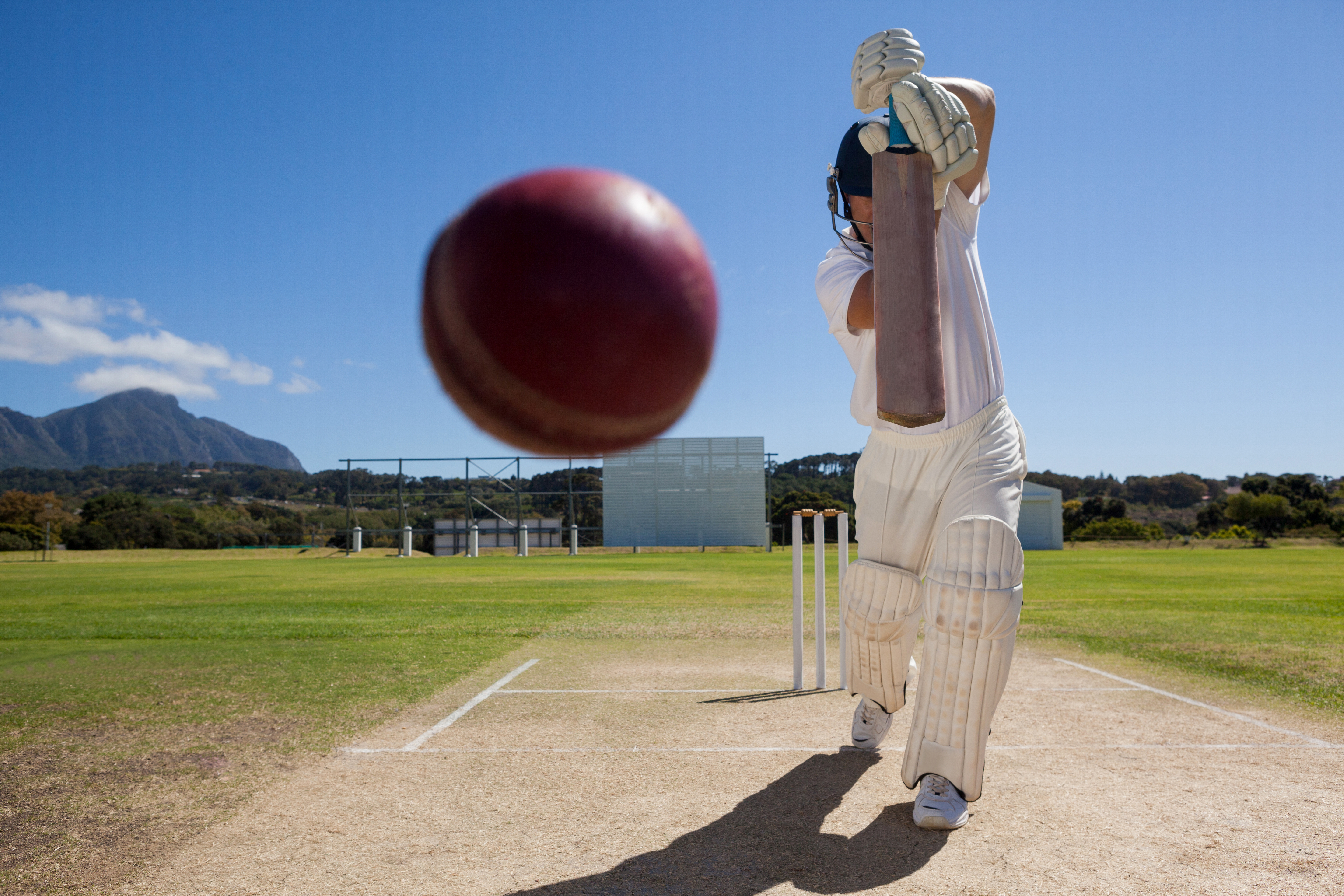 Twitter Takes a Swing at Former Cricketer for ICO Endorsement

Another day, another celebrity-endorsed ICO. This time, it’s one of Australia’s most well-known cricketers, Michael Clarke. However, cricket fans on Twitter have their own take.

Many believe that celebrities lend a certain degree of credence and authenticity to the brands that they endorse. This authority will, in theory, encourage the masses to whip out their wallets and buy the product. This seems to be the modus operandi of certain ICO platforms as well.

While the industry is still in a nascent phase, its continued popularity has seen many famous names like Floyd Mayweather and even Paris Hilton lend their support to what they hope will be the next big thing to hit the industry.

Next in line is well-known former Australian cricketer, Michael Clarke. According to SmartCompany, Clarke is now batting for team Global Tech. The Brisbane-based startup has been thrust into the spotlight, although not necessarily for their business vision.

Critics have sent some harshly-worded tweets at Clarke lambasting him for his involvement in the platform, which doesn’t seem to have anything to do with cricket. Clarke’s Twitter, on the other hand, had nothing but good things to say about the new partnership:

I am really excited to be involved with Global Tech. Their ambition and drive is something that I resonated with straight away and I can’t wait to learn more about blockchain technologies.

However, some tweeps are under the impression that this new venture is more about getting that endorsement cheque than learning about the industry. If the AUD $10 million soft cap is reached, Clarke will receive AUD $400,000 and, if the AUD $50 million dollar goal is reached, the former cricketer will walk away AUD $2 million richer. 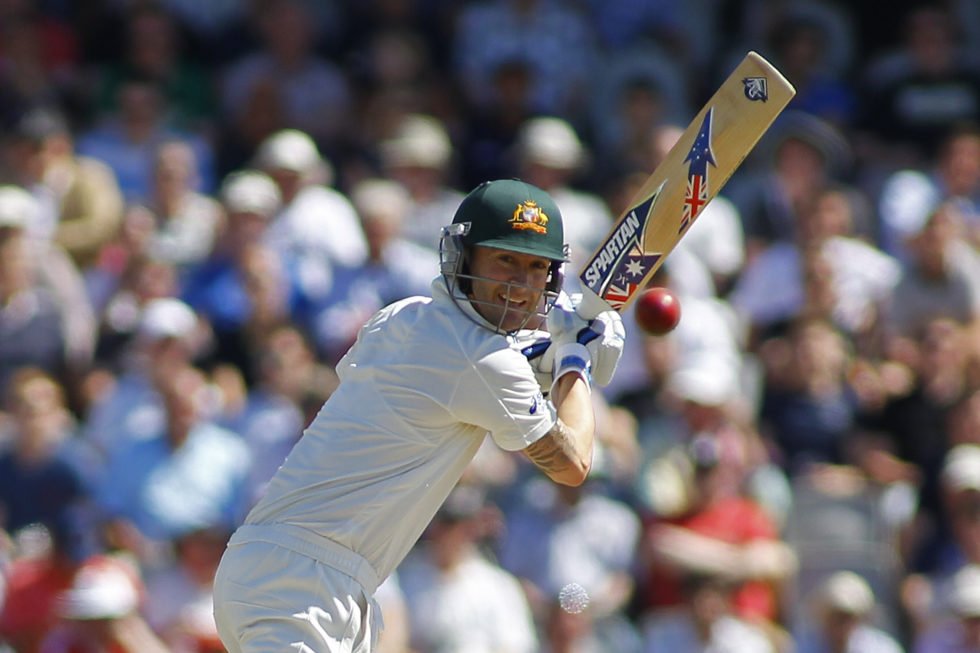 Not everyone is a fan of the celebrity endorsement approach. JP Thorbjornsen, the founder of blockchain-based platform CanYa, believes that start-ups should focus on the product itself and not on getting famous names on board. In reference to the collaboration, he said:

It’s just marketing hype before they have any products in development. If Global Tech wanted to assure a contributor of their ability to roll out a product and deliver, there should be a live exchange I could trade on, instead of spending money to get this endorsement.

Clarke isn’t the only cricketer making industry headlines. Imran Khan, Pakistan’s famous all-rounder, has traded pitch for parliament as a member of the country’s National Assembly. However, as Pakistan looks to be on the precipice of a possible financial crisis, cryptocurrencies seem to be a viable alternative to the country’s own fiat currency.

How do you think that celebrity endorsements affect the popularity and bottom line of an ICO? Let us know in the comments below!