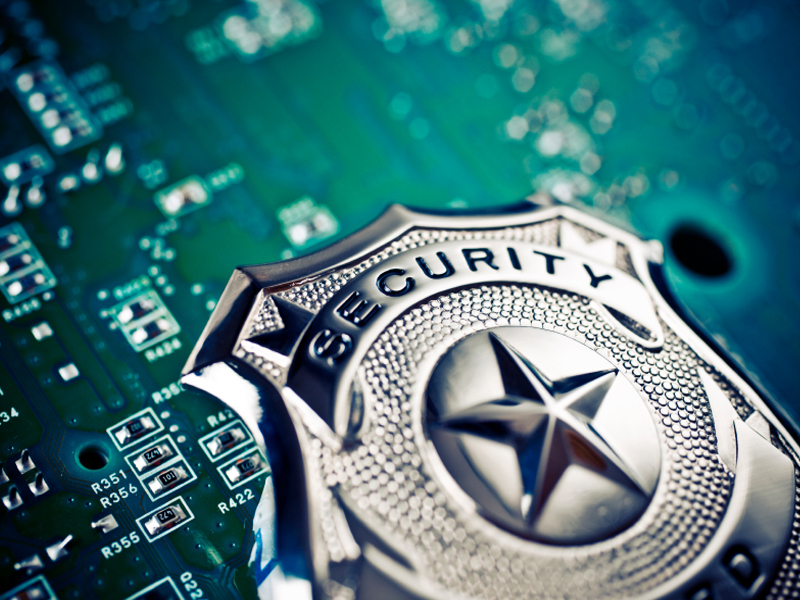 A theorized based report by the RAND Corporation revealed this December details some interesting scenarios involving virtual currencies. The pdf published by the organization is over 100 pages of various possibilities concerning “non-state actors” within terrorist networks, criminal enterprises, and malicious individuals. The U.S. Military and Homeland Security funded group titles the paper, “National Security Implications of Virtual Currency” and it examines how “Virtual Currencies” (VC) could bolster these enemies of the state internationally, and within the country.

The RAND Corporation is an R&D nonprofit think tank that provides reports and structured analysis to the United States special agencies for homeland security purposes. This particular report distributed over Rand’s web page gives reasoning to a multitude of theories on “why would a non-state actor deploy a VC?” Much of the reasoning throughout paints a broad picture of terrorists and political insurgents using this digital money as a means to get their ends. Certain tactics of counterterrorism for law enforcement and security specialists should be taken into consideration after careful review of this presentation the group claims.

The examples given are that political non-state actors could use VC’s to disrupt the current state infrastructure and increase their followings and wealth with these technologies. VC’s can give these actors the means to distribute funds over the internet via social media, and an array of online platforms that they say are “eventually completely resilient to nation-state interference.” This new technology they say is also usually protected by cryptographic techniques that secure the user’s wealth from law enforcement and officials. With these new digital accessories the RAND group implies that extremist propaganda can be funded, the increase of nation-state attacks grow larger, and this can lead to serious threats to national security. The report states that currently widespread terrorist use of the currency is not prevalent but “perception to VCs in the future” may change this for various reasons. The PDF explains:

“One of the main purposes of this report is to examine the key challenges that, if overcome, would enable non-state actors, including terrorist groups, to leverage VCs for their political, economic, and/or operational gain. While a non-state actor might choose a more standard paper currency over a VC, changes in perception to VCs in the future, particularly in terms of trusting VCs as a secure, resilient, and available currency, may greatly increase the likelihood of adoption.” — RAND Corporation Report 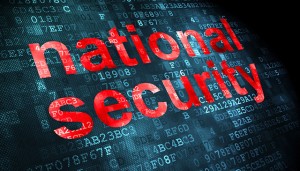 The published findings detail trends in terrorist groups located around the world most notably ISIS. After a long winded description of what virtual currencies are chapter three examines these reports of extremist organizations that have been recently reported to use the digital money. They explain, “Historically, insurgents have issued new currencies in an effort to assert their political and economic control.” However, the author makes a point that this usage is small in the VC realm and close to non-existent. Anonymity is also explained within the context of the pages and gives descriptions of tools such as Tor. The report states, “the anonymity of using Bitcoin with Tor is the subject of debate, with recent research suggesting that de-anonymizing Bitcoin users employing Tor is possible given the current manner in which Bitcoin is configured.”

The think tank’s study feels that authorities need to research this new technology and continue to monitor its activity. They give theories on how certain attacks may happen and certain groups such as miners wield significant power within these networks. The four authors explain in the end there are “many challenges arising from this report that deserve future study,” and they continues “Significantly more work is needed to examine the potential for non-state actor exploitation.” The RAND Corporation says the findings and opinions do not necessarily reflect their clientele. RAND’s reports are for R&D that collaborates with governments and private foundations to help with national defense issues through problem solving and theoretical concepts.

What do you think of the report by the RAND Corporation? Let us know in the comments below.