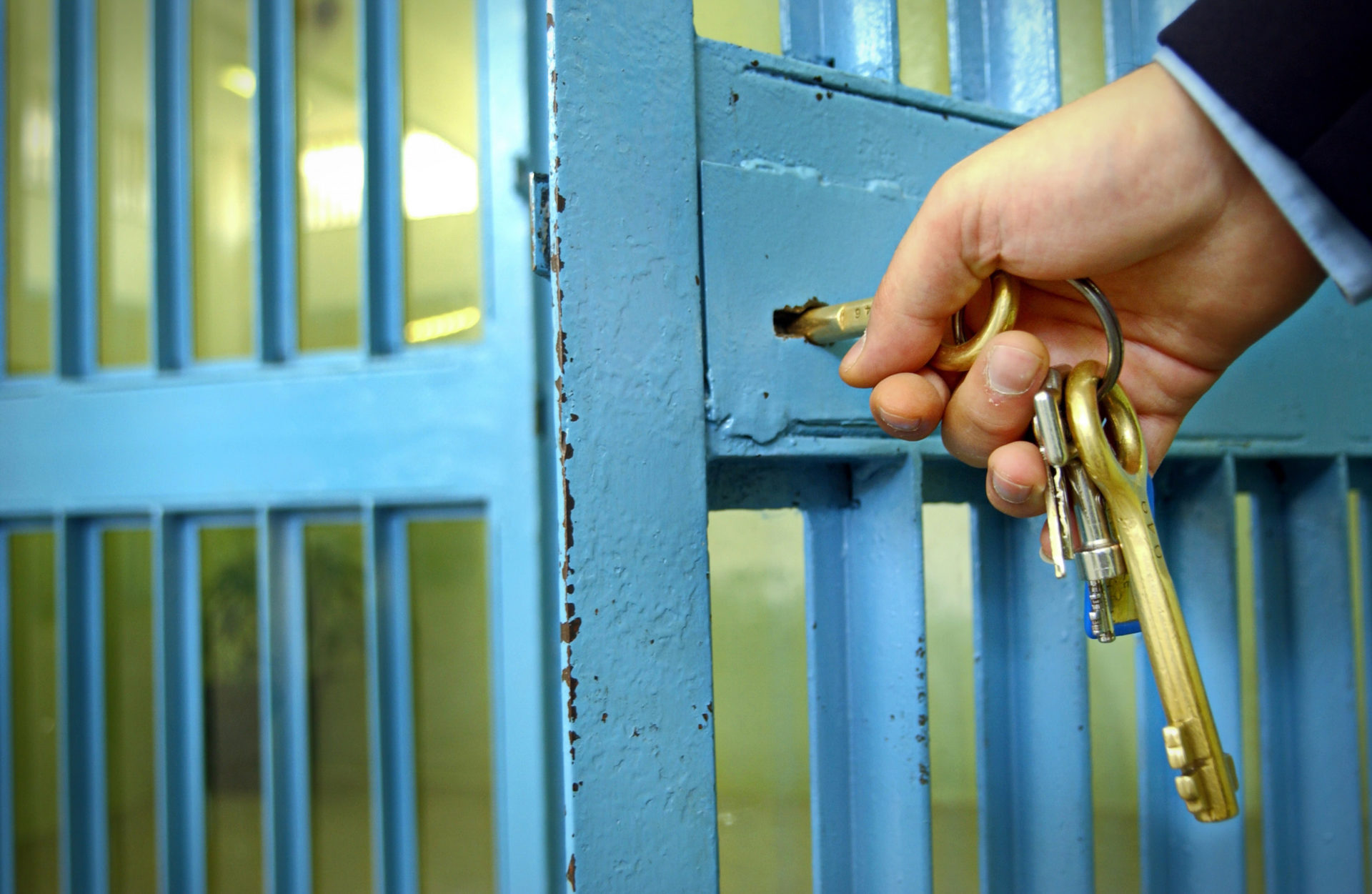 Ross Ulbricht could have a powerful voice advocating for his freedom if U.S. Senate Candidate Eric Brakey is elected.

Ross Ulbricht, the founder of Silk Road, is a less than 4 years into his double life sentence for his involvement in running the Silk Road exchange. Since his conviction, a Change.org petition has advocated for a reduction or re-evaluation of his sentence — many view the punishment as cruel and unusual. Still, the chances of the petition succeeding are slim to none. Upon sentencing, the court tossed an additional 40 years on top of Ulbricht’s sentence, and he is not eligible for parole. 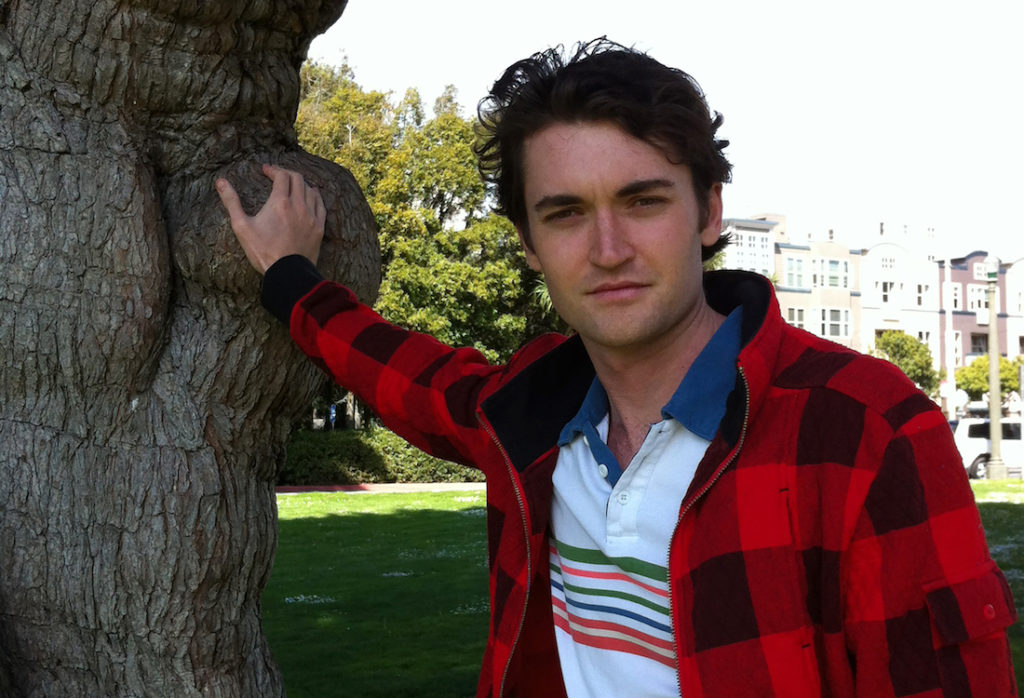 To date, nearly 84,465 people have signed the petition stating that Ulbricht’s investigation and sentencing violates his Fourth and Sixth Amendment rights. The number continues to grow. Furthermore, allegations of investigative corruption, prosecutorial misconduct, and constitutional rights violations are cited as reasons for Ulbricht either needing to receive clemency or the right to appeal his case before the Federal Courts.

While the odds of ever walking freely are certainly stacked against Ulbricht, a recent petition by a U.S. Senate candidate for the state of Maine could bring the possibility of freedom a tad bit closer for Ulbricht.

Republican Senate candidate Eric Brakey (D-ME) recently tweeted that Ulbricht has, “very clearly been treated unfairly by our criminal justice system.” In addition to signing his change.org petition, Brakey found the fact that “the judge considered pending charges during sentencing that were later dismissed due to corruption by federal investigators […] terrible.” Brakey has promised to raise the issue with President Trump “when I win election to the U.S. Senate this November.” Ulbricht and Brakey have now exchanged a series of tweets, and Ulbricht affectionately refers to Brakey as his “new favorite Senate candidate”.

The Supreme Courts Adds an Extra Nail to the Coffin

In June of 2018, the U.S. Supreme Court denied Ulbricht’s petition for a writ of certiorari. This essentially permanently prevents Ulrich from appealing his punishment before the Supreme Court. This move motivated the Libertarian Party to draft and pass a resolution appealing to President Trump to provide a full, unconditional pardon to Ulbricht. 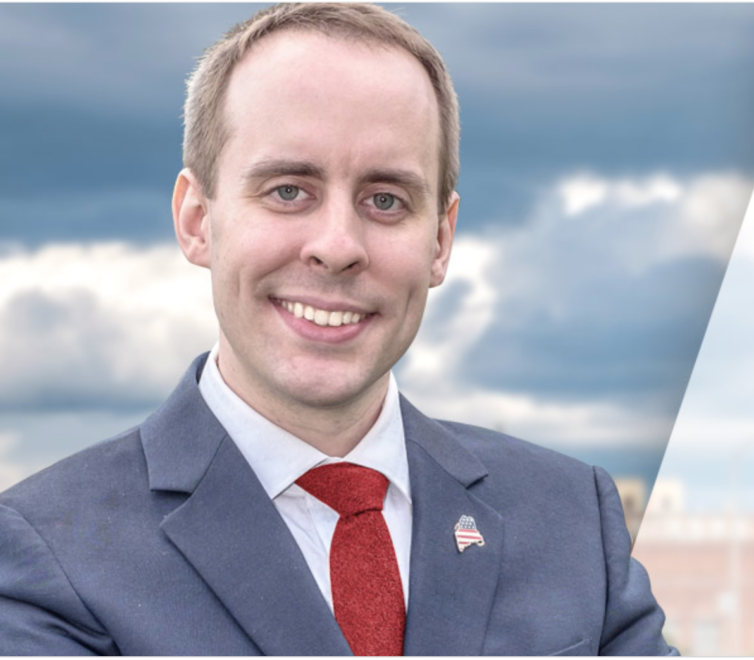 Ulbricht’s involvement with The Silk Road marred the public’s perception of cryptocurrency, but as blockchain and cryptocurrency adoption by the wider public and international businesses has grown, the negative image has begun to dissipate. Furthermore, a growing number of people are also beginning to question the severity of Ulbricht’s sentencing as the drug policies of numerous states change, and the nature of online marketplaces evolves.

Do you think Ross Ulbricht should receive clemency from President Trump? Share your thoughts in the comments below!