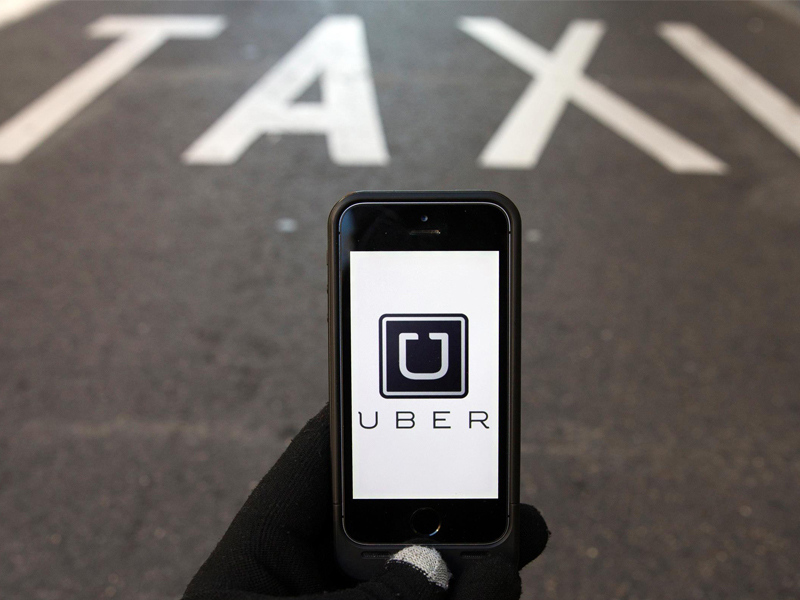 Uber released its “Uber Partner App,” a collaboration of ideas between its engineers and drivers that gives users a more personalized feel. The result of the Partner app puts driver insights in the hands of its network — and apparently the general public as well. The app had a data breach of about 1,000 scanned documents of people’s driver’s licenses and personal info. This comes just after Uber and Lyft’s debacle of the 50,000 user data breach. 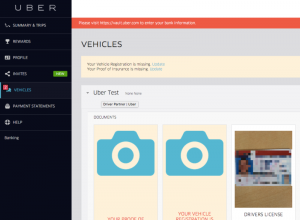 The company needs to learn a lesson in zero-knowledge technology and the power of the blockchain. Giant financial entities and tech corporations need to learn that the cost of providing security within the hacking arms race is huge. Unfortunately, their customers will eat the burden of security costs and breaches. These businesses know this, and most of the time they add these costs to the company overhead. Maintaining financial and personal info costs way too much to be sustainable and typically leads to compromise. Permissionless blockchain technology like the Bitcoin protocol helps show the environment that really there’s no need for data harvesting.

Distributed ledger technology adds military grade encryption and a trustless decentralized environment for those who don’t want their identities stolen. From 2005 all the way to September of 2015 there have been thousands of breaches, amassing an alarming 828,937,722 documents of personal and financial information. Back in May 2015, 50,000 Uber drivers records were leaked. What’s more astounding is that the company had claimed the CTO of its main competitor, Chris Lambert at Lyft, was the culprit.

Data breaches are a fixed happening this day in age, and you can now hear a story about them every other day. The Dow Jones & Company was just victimized in a cyber attack, and this is a firm that hosts publishing and financial information. Experian published its 2nd Annual Data Breach Forecast that tells the story of how companies can’t even keep up their security because hackers are ahead of them in terms of technology. The credit agency and survey firm says that Cybersecurity insurance is becoming huge adding to the cost of a business’s overhead.  Experian says,

“For businesses, the risk of experiencing a data breach is higher than ever with almost half of organizations suffering at least one security incident in the last 12 months.”

Blockchain technology offers a superior way of doing things when handling data security procedures. These companies need to take the first lesson in Bitcoin’s underlying technology when holding people’s data: encryption! When containing vast amounts of financial and personal data, most of these centralized firms don’t even encrypt anything. Also, the ideas that are brought forth with blockchain technology is the exchange of public and private keys holding voluntarily submitted identity data. This could be one solution to the avalanche of hacking coming forth in the next decade. The blockchain provides the means to give users pure authentication, and doesn’t rely on fallible humans, but some of the most powerful encryption on the Internet today.

Let’s face it Uber is a “cool” concept that invokes the ideas of a sharing economy. However it’s a sharing unit that resembles Napster. The early music-sharing site was a kind of a peer-to-peer system, but it was centrally controlled, which led to its ultimate failure. BitTorrent’s decentralization methods solved this problem and brought  file sharing to new levels. Uber is the same as Napster in many respects, acting as a peer-to-peer-like community but still relying on centralization. When creating such ideas like Uber, developers should take into consideration the whole boat when it comes to open source material, and P2P networks.

Do you think decentralization could have prevented this hack? Let us know in the comments below!