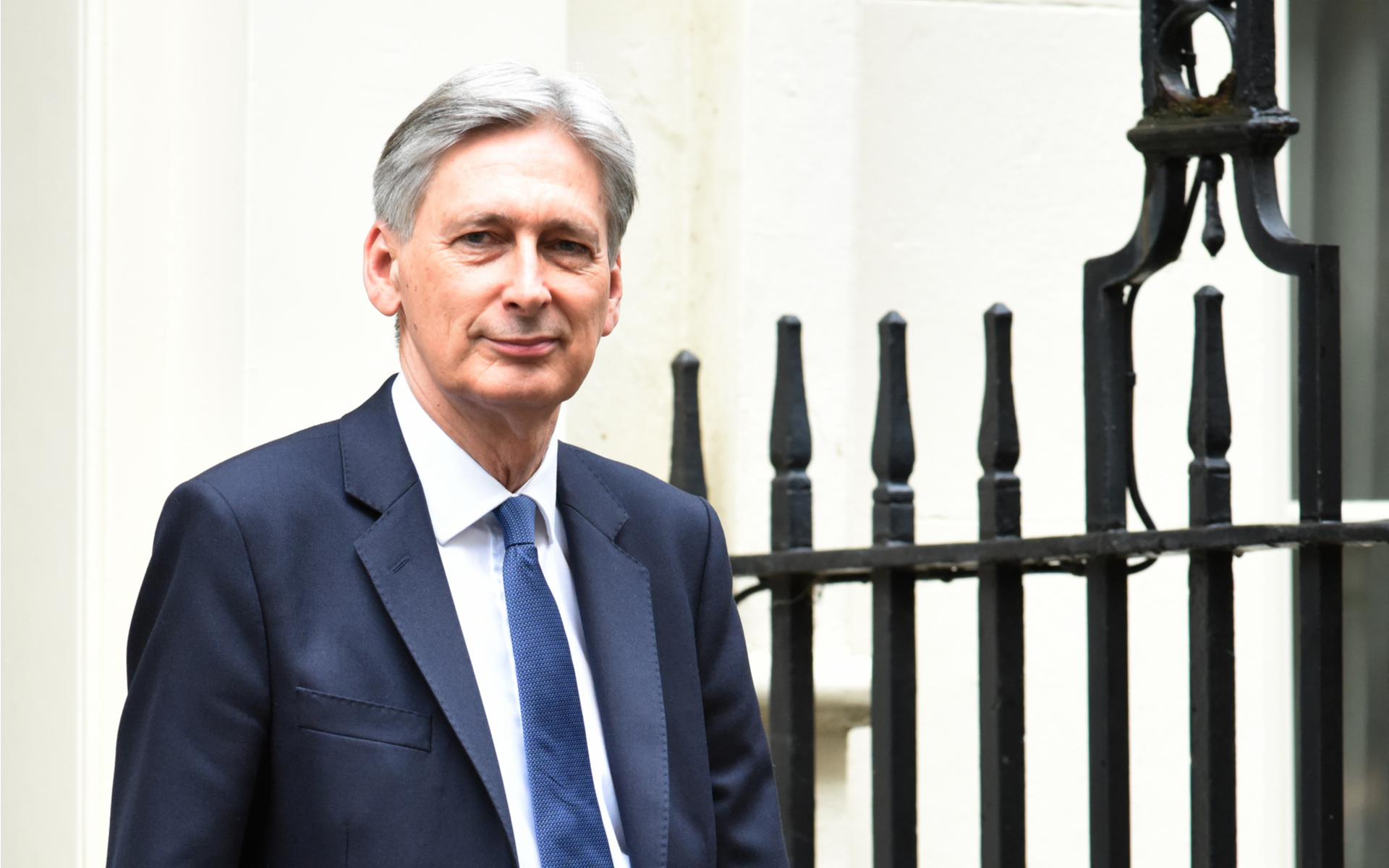 Libra Could Both Transform And Harm the UK

U.K. Chancellor of the Exchequer @PhilipHammondUK explains why governments are so worried about Facebook's Libra $FB #btc #bitcoin pic.twitter.com/SYFggQVncw

When Hammond was questioned as to his ‘take’ on Libra, he was quick to emphasise its potential, both positive and negative.

It’s potentially a positive, transformative step, but it also has the potential to deliver great risk into the system.

He voiced concerns that if not properly regulated, Libra could become another channel for money laundering, organised crime, and terrorism. So pretty much like every other financial tool out there. Although interestingly, this is an opposite concern of many in the crypto community, who fear a potential lack of privacy in a Facebook run currency.

Following Hammond’s comment on money-laundering, the host questioned him as to whether Libra was different to Bitcoin. However, it did not seem that Hammond had particularly been referring to Bitcoin, and he brushed this off this line of questioning by pointing out that it is different because of how it is owned.

He quickly moved on to address the UK’s decision to engage with Libra, and work with others to ensure it is effectively regulated. If it works, he claimed, it could be transformative in operating payments systems.

Need For Banking Licence Is Not A Political Decision

The discussion then turned to the recent political backlash against Libra in the US; Federal Reserve chairman, Jerome Powell, called for development to be halted; Treasury Secretary, Steven Mnuchin, sees Libra as a national security issue; and President Trump has tweeted that Facebook would need to obtain a banking charter.

However, Hammond would not be drawn to comment on whether a company issuing an alternative currency would need to be a bank. The UK, he pointed out, like the US, has an independent regulatory system. This issue would then be one for the regulator to decide, not something for politicians to determine.

He did stress that anyone operating a systemically important structure, which this could certainly be, should be properly and appropriately regulated.

With Hammond’s dismissal of the host’s attempt to associate Bitcoin with money laundering, it seems that the UK position is that Libra is currently a far greater priority in terms of regulation and management. In many ways, this does seem to align with the current US position.

What do you make of the UK Chancellor’s views? Let us know your thoughts in the comment section below!