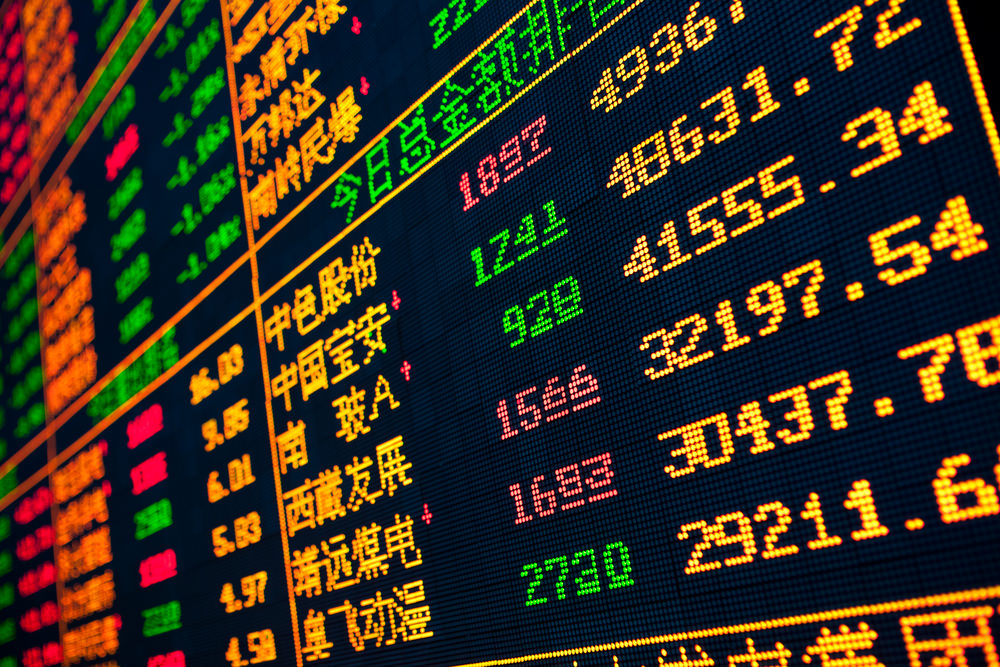 More and more Bitcoin exchanges have been popping up in the past few months. Given the recent attacks against popular exchanges, such as Bitstamp and BTER, a lot of Bitcoin enthusiasts are looking to use alternative platforms. UMEX, a Bitcoin exchange currently in open beta, is catering towards professional Bitcoin traders with their variety of order options.

One of the main things to consider when running an exchange platform is whether or not your security is up to par. In the light of multiple Bitcoin exchanges being attacked — often resulting in the loss of user funds — security remains a key focal point for all parties involved. This is one of the reasons UMEX has two beta testing phases, instead of just one.

UMEX’s first round of beta testing lasted for over a month, during which users could execute test trades on the platform. This gave the UMEX team an idea of how their software behaved and whether or not it could scale with increasing demand over time. Although it took over a year to develop the software, you can never be certain of how it will work unless you put it in a “live” environment. 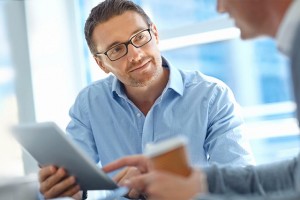 Several features were tested during the first beta phase, including whether or not the “stop order processing engine” behaved as it should. This engine would ensure the safety of every trading transaction in case the platform would be breached at any time. Once the first beta phase ended, everything was checked and verified, and the platform passed with flying colors.

However, keeping in mind users could only use test transactions – and not execute trades with their money just yet – a second round of open beta testing ensued at the end of January 2015. New features are being rolled out on a regular basis during this second beta phase, most of them focusing on different “order execution types.”

In order to collect more valuable feedback from their beta testers, UMEX enabled multiple currencies on the platform, such as Bitcoin, litecoin and Dogecoin. Fiat currency was enabled as well in the form of US Dollar support, which is giving the UMEX team some valuable feedback even at this very moment.

However, the main focus during this second round of beta testing remains on security. Both the data storage and transmission procedures are being finetuned on a frequent basis, as they are both key elements in providing safely to all of UMEX’s clients. One other main feature going through the wringer will be stress-testing the process for trade recovery after a regular session, or an emergency shutdown has occurred.

A Plethora of Different Order Types

Over the past few weeks, multiple new order types have been added to the UMEX exchange, as the team wants to cater to every type of Bitcoin trader out there. Whether you want to daytrade, or just dabble around a bit with the various options at your disposal, UMEX will have a little bit of everything for everyone.

Traditional Bitcoin exchanges will not protect their users against volatile price swings, which are very common when it comes to bitcoin. UMEX, on the other hand, has implemented a feature to prevent these price swings from impacting their customers. Once the Bitcoin price goes on one of its roller coaster rides, the UMEX trading view will be replaced by an auction-style system, which allows for smooth technical slippage during the mass activation of stop orders.

Auction mode will not automatically match customer orders with counter orders on the open market during a Bitcoin price volatility period. Instead, all open orders remain in an “Active” status until the volatility subsides and regular trading can resume. Once the auction mode ends, all Active orders are matched at a calculated price. Open orders below this calculated price will not be matched, in order to avoid any financial losses. 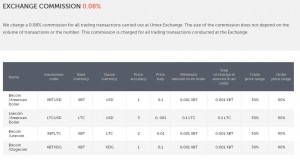 Most Bitcoin traders want to control the market in some way, but instead of staring at your screen all day, you can sit back and relax when trading at the UMEX exchange. Good-Till-Cancelled orders keep your order active until it is either filled or cancelled by the customer. This order type is a great tool to learn the ropes of stock trading as well.

DAY orders, on the other hand, will expire automatically at the end of the day if your order isn’t filled by then. Good Till Date orders remain active until a user-specified date, which can be up to several weeks in the future. The Good-Till-Date order will come in handy when the Bitcoin market is going through a burst of short price fluctuations, as customers can create as many orders of this type as they need.

Big traders face a lot of adversity when it comes to finding enough liquidity in an exchange. But UMEX has come up with an innovative solution by introducing the Fill-and-Kill (FAK) order type. FAK orders will not appear as one major buy or sell order on the order books, as they are executed based on quotations available at the time of creating the order. The unfilled part of the order is cancelled immediately and will not be stored on the UMEX order book.

Last but not least, UMEX offers a specific order type for professional traders as well, called FOK orders. A FOK order will immediately notify the user on whether or not the transaction has been executed. There are only two possible outcomes of a FOK order: immediate execution or immediate cancellation. Such an order type is an invaluable tool for people who execute a lot of orders on a daily basis.