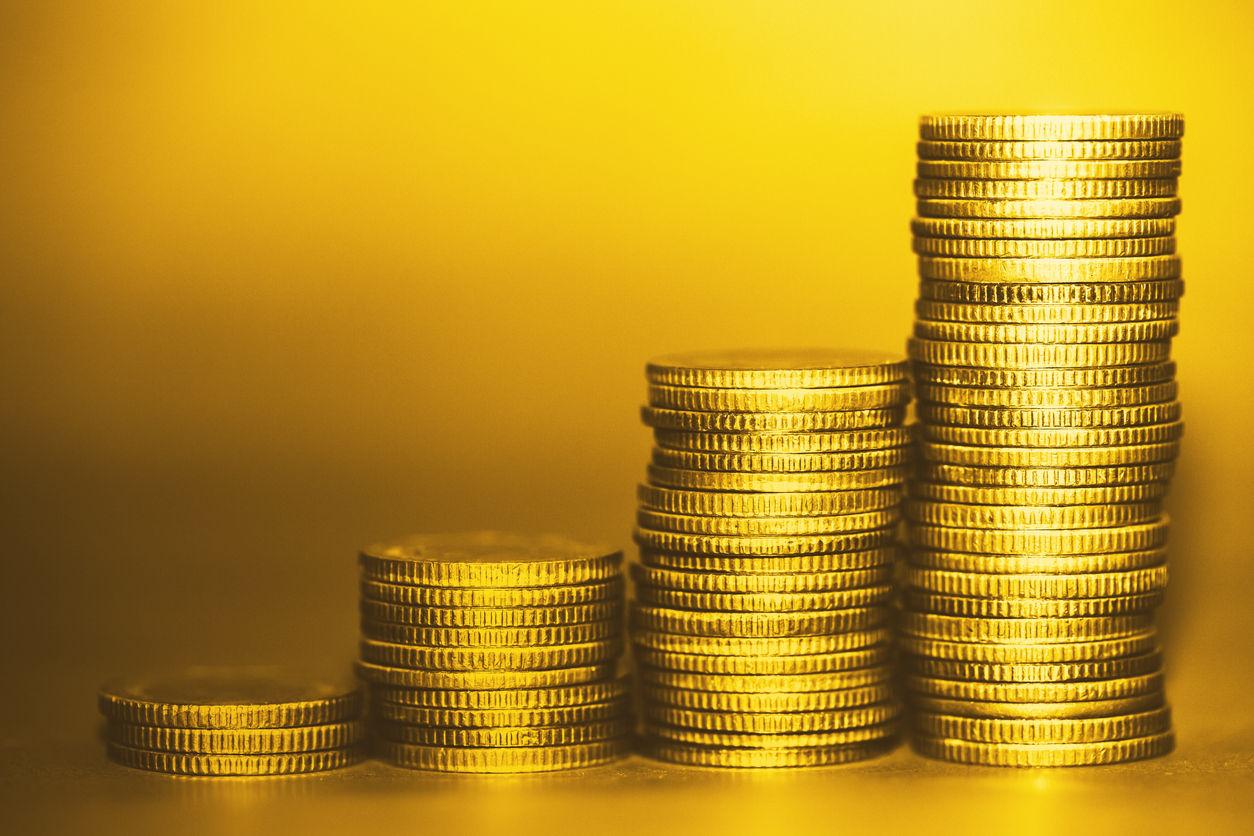 Up and Coming Staking Coins in 2021

In the world of blockchain, staking is the process where you actively participate in transaction validation on a blockchain that follows the proof-of-stake consensus mechanism. In most of these blockchains, all you need to have is a minimum-required balance of a specific cryptocurrency to validate transactions and earn rewards. Coin staking also equips the users with the power to make decisions on the network. With their help, you gain the ability to vote and generate an income.

In terms of its equivalent in the traditional world of finance, staking is similar to the way someone receives interest for keeping money in a bank account or allowing the bank to invest. Here, we will discuss some up-and-coming staking coins in 2021 that you must explore to earn rewards and grow your crypto portfolio in tandem with the growth of their blockchains.

It is a community-oriented platform producing limited-edition authenticated NFTs and trading cards created by reputed artists and endorsed by notable figures. The platform works on the Ethereum chain and aims at building the largest A-NFT library. The Defi applications of Ethernity allow ERN token holders to farm rare A-NFTs, stake, farm, and vote on Ethernity improvement proposals or ecosystem amendments.

ERN tokens have a total supply of 30 million. At present, the number of ERN tokens in circulation is a little above 7 million.

To stake ERN tokens, you need to first deposit tokens in Uniswap’s V2 ERN/ETH pair. In return, Uniswap will provide you with LP tokens equivalent to your stake in the pool. Now, you are ready to access the staking option on Ethernity by connecting your wallet that holds the assigned LP tokens. You need to approve and lock the tokens into your staking contract, called the Liquidity Reward Program. Ethernity calculates the staking rewards by dividing the amount of LP tokens you have in your contract with the total amount of LP tokens padlocked in the staking contract.

Raze Network is a substrate-based cross-chain privacy protocol for the Polkadot ecosystem. Built as a native privacy layer, Raze’s purpose is to provide end-to-end anonymity for the entire DeFi and Web 3.0 stack. It enables cross-chain privacy-protecting payment and trading systems, protecting asset transparency and behaviors from surveillance.

The native token of the network is known as RAZE. It has a maximum supply of 120 million tokens, with more than 15 million in circulation. As a utility token of the network, RAZE plays the role of privacy protection, governance and voting, exchange intermediary, and liquidity rewards.

The staking process of RAZE happens in collaboration with MantraDao, Raze’s partner, with an intuitive user interface. To participate in staking, you need to first go to the Mantradao app. Next, you should follow the metamask prompt or connect your wallet at the right corner. Once you click on the staking tab on the left menu, you get to choose $RAZE. Now, you should input the amount of RAZE you wish to stake. The system will generate the APR and reward data automatically.

The Hoard exchange is an ethereum-based NFT trading marketplace with renting and loan functionalities. The exchange has two broad segments. First, it’s marketplace aims to simplify developer-user interactions by curating digital goods. In the upcoming Hoard marketplace, you can trade, loan, or rent user-owned in-game items, real estate, digital art, and many more NFTs. Secondly, users who hold stablecoins or NFTs could engage in loans and trades whereas the NFT is taken as a collateral for the loan. This allows NFT holders a way to leverage their idle NFT.

The utility token of Hoard is HRD. It is an ERC20 token with a total supply of 1 billion. The Hoard network has plans to distribute 48% of its tokens. 20% is allotted for team endowment, whereas 25% goes to the project pool. The rest of the 7% goes to the community. The Hoard token appeared in the market in March 2019. It is available on Uniswap for trustless exchange with ETH, using any browser wallet like MetaMask. The token owners can stake their HRD and enjoy rewards for enabling the security and stability of the platform.

The Secret Network is practically the first-ever blockchain to come up with privacy-preserving smart contracts. Secret Network applications use encrypted data without exposing it to anyone. Even the nodes in the network do not get to know the data. Leveraging Secret Network, developers can build decentralized, permissionless, and privacy-protecting applications, known as secret apps.

By staking SCRT tokens, you can secure the network, participate in community governance, and win rewards at the rate of 30% annually. Since Secret Network follows a DPoS or Delegated Proof of Stake model, holders can delegate their stake to a block validator of their choice. The validator earns rewards for processing transactions and computations on the network. Subsequently, they share some of the rewards back to their delegators, proportionate to the size of their deposits. Validators on the Secret Network should maintain high uptime and utilize compliant hardware to remain active.

The Persistence protocol empowers the next generation of financial products by enabling users to interact with traditional and digital assets in an open and global network. It helps the production of real-world and digital assets, such as invoices, collectibles, and art, to become more accessible. Persistence helps create products to generate opportunities and address challenges around the novel PoS consensus mechanism in a multi-chain environment.

XRPT is the native token of the Persistence ecosystem and its total supply is more than 103 million tokens, with more than 16 million in circulation. On May 12th, 2021, XRPT hit its all-time high price of $13.92.

By staking XRPT, you can earn rewards as high as 35%+APR for the first year. All you need to do is log in to the persistence one wallet and enter your wallet address. You will be led to the dashboard, where you can go to the staking section and select a validator of your choosing to delegate your XPRT tokens to for staking. You have the full liberty to decide how many XPRT tokens you’d like to delegate to this validator and enter the amount in the “Delegation Amount” field. You will also get the option to redelegate to another validator, or un-bond from a validator if you choose to do so.