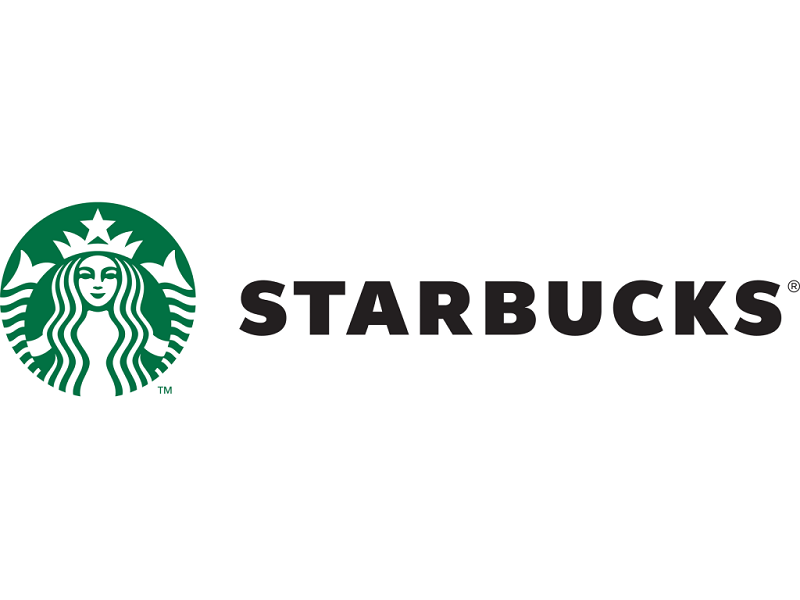 Upcoming Starbucks Digital Currency Is No Threat To Bitcoin And Fold

It is not the first time there is a connection between Starbucks and digital currency, as users of the Fold App have been able to pay their coffee with Bitcoin for quite some time now. But the major brand is trying to take things one step further, as there is a plan to issue Starbucks digital currency. The so-called Starbucks Rewards “stars’ could become the new official digital currency of this brand in the future, which would be linked to a prepaid debit card.

Making Use Of The Starbucks Rewards Stars 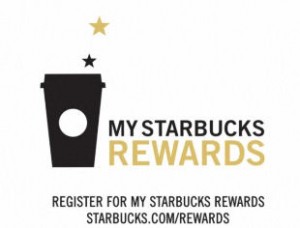 Similar to most brands and store chains around the world, Starbucks is rewarding loyal customers with an incentive to come back. The Starbucks Rewards Stars can be used for future discounts at the next visit, which are stored inside a user’s mobile app or on their physical customer card.

However, a lot of consumers forget to spend this loyalty reward, which is a relatively common issue among big brands as of late. Checking up on all of the different card and loyalty points balances is becoming a major struggle for consumers, and most people don’t think it will be worth their time. As a result, a lot of Starbucks Rewards Stars remain unspent, and company executives want to do something about this scenario.

By the look of things, Starbucks will introduce their prepaid debit card later this year, thanks to a partnership with JP Morgan Chase. But there is more, as users would earn Stars wherever Visa payments are accepted, increasing the Starbucks brand and visibility. Moreover, there will be very few fees associated with using this card, as there will no charges for monthly services, loading, or overdraft.

This would effectively give consumers a reason to use their prepaid card more often in stores, and save up on Rewards Stars for free coffee afterward. Unfortunately, it remains unclear as to how these Stars will be awarded, although there is a likely chance rewards will trickle in a lot slower compared to buying coffee and food through the existing loyalty program.

Number crunching has to be taken seriously through this effort, though, as consumers will be earning two stars per dollar spent under the current loyalty program. Those rates are not feasible when dealing with prepaid debit cards, as consumers would rack up hundreds of dollars worth of free coffee every month at that rate. Creating a new digital currency is not as easy as people might think.

Not A Threat For Fold App Users 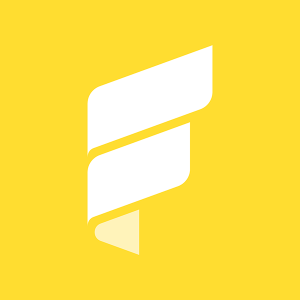 Unlike what most people would have assumed, at first, this new program is no competition for Bitcoin enthusiasts using the Fold App. Starbucks will not be offering instant discounts all of a sudden, as consumers need to rack up Stars first. Moreover, this prepaid debit card will not arrive until later this year.

The main difference between what Fold App offers with Bitcoin and this goal the brand has in mind is how the former offers direct discounts on every purchase, whereas the latter forces users to spend more money for following discounts. Consumers should always prefer an instant 20% discount on their Starbucks purchase, rather than dealing with yet another prepaid debit card solution.

What are your thoughts on the Starbucks plans? Let us know in the comments below!