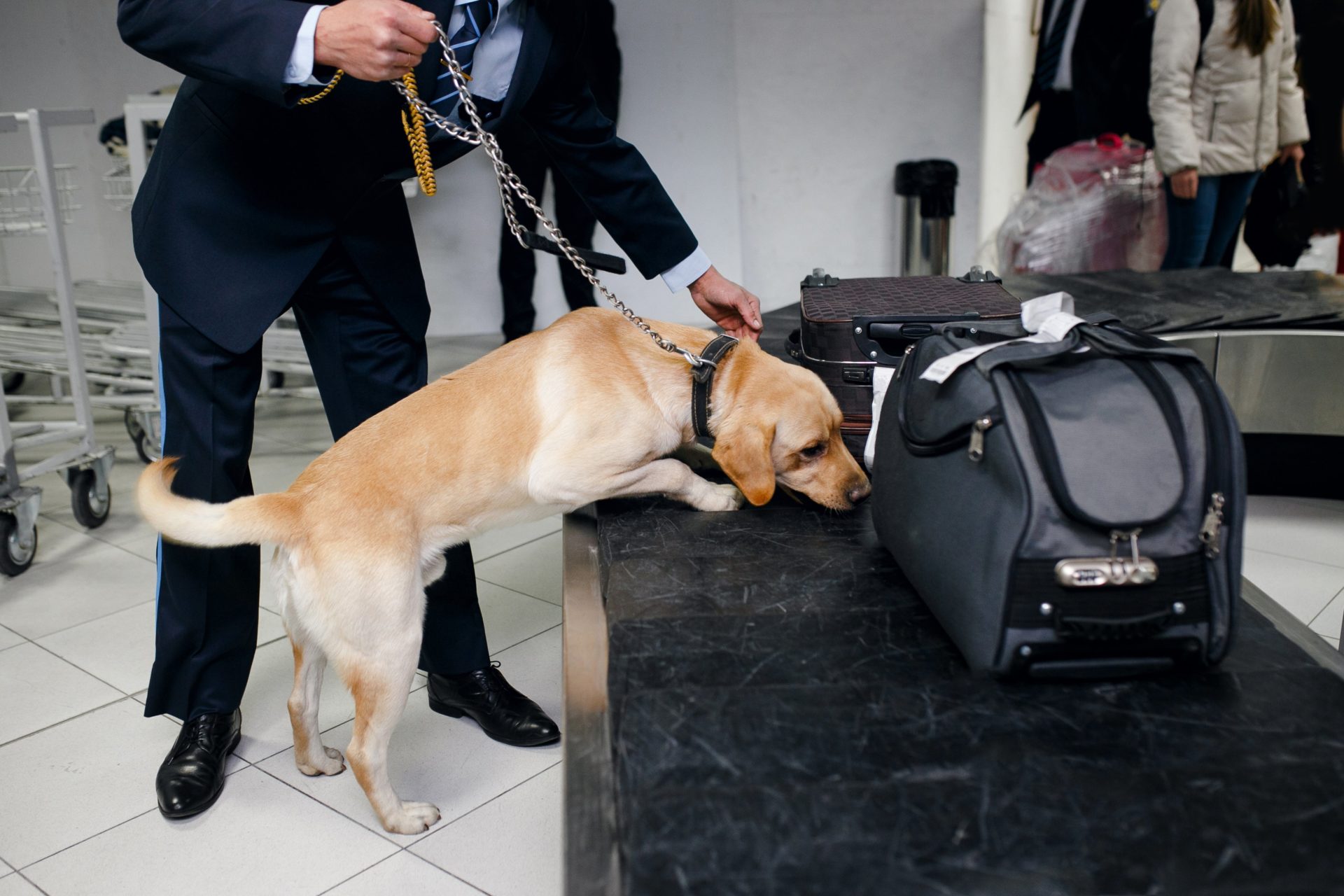 DEA: The Number Of Illegal vs. Legal Uses of Bitcoin Has Swapped

If 90 percent of Bitcoin’s applications used to be tied to illegal activities in 2013, today, the cryptocurrency is being used for legal financial speculation in 90 percent of cases. Bitcoin and illegality are found in association only 10 percent of the time currently.

That’s the data shared with Forbes by the US Drug Enforcement Administration (DEA) agent Lilita Infante. Only a handful of people on the planet may be more qualified to talk about this topic than her.

Infante’s team specializes in Cyber Investigations and crimes conducted with the help of the dark web. The 10-people crew works closely with other units of the Department of Justice. The illegal use of cryptocurrencies has long been in their sight.

As a result, Infante’s claims about Bitcoin’s (BTC) [coin_price] use came more or less as a surprise — but that’s definitely not everything there is to it.

Compared to today’s average of $5 billion, these numbers undoubtedly explain why Infante also declared that the volume of illegal transactions involving cryptocurrencies is also seeing new heights at present. Infante declared in an interview:

The 90% total volume of Bitcoin noted years ago was equivalent to $45 million, while 10% of today’s volume equals no less than $500 million.

Of course, the volume of illegal transactions has surged when these points are considered. At the same time, no one can say that Bitcoin is mostly being used by criminals anymore. 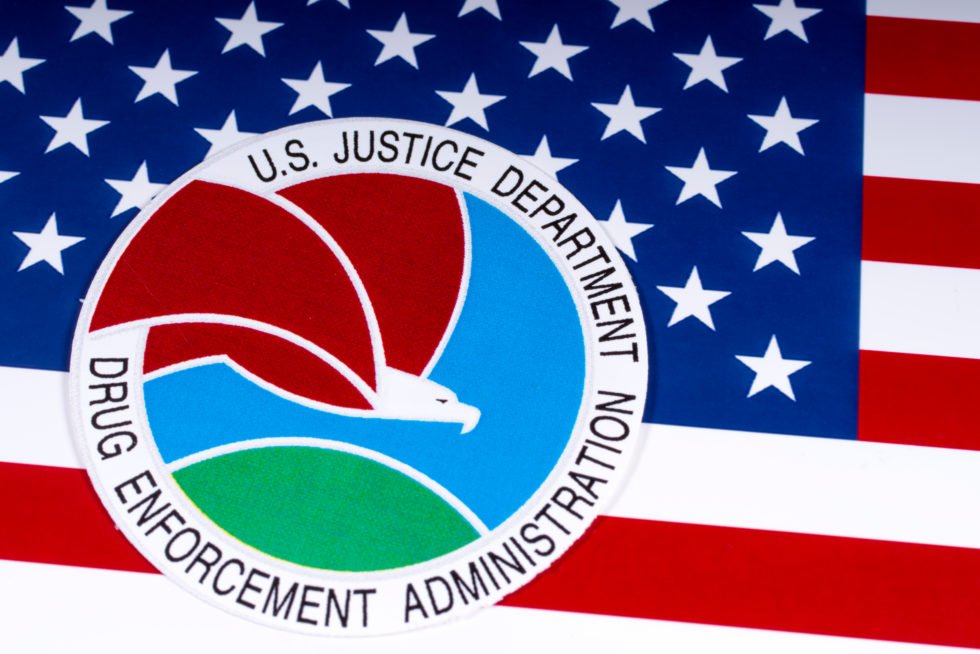 At the same time, Infante confirmed a fact known to many: the dark web works with cryptocurrencies exclusively, and it’s been doing so for years. Cryptocurrencies enable criminal actors to sort out a number of illegal operations beyond merely money laundering.

They were, indeed, the first ones to test the advantages of fast, cheap, secure, and discreet transactions. This occurred as the rest of the population was asking whether blockchain was spelled with one word or two.

Blockchain doesn’t work in any particular person’s favor. It may stem from ignorance regarding the underlying technology or the genius of crypto itself, but the truth is cryptocurrencies sometimes prove to be criminals’ Achilles’ heel.

According to Infante, cryptocurrency wallets don’t obscure criminals’ identities like they used to. Although certain cryptocurrencies claim to provide additional privacy, the DEA agent said that they “still have ways of tracking them.”

What are your thoughts on the DEA’s report on Bitcoin’s use for legal and illegal activities? Let us know in the comments below!