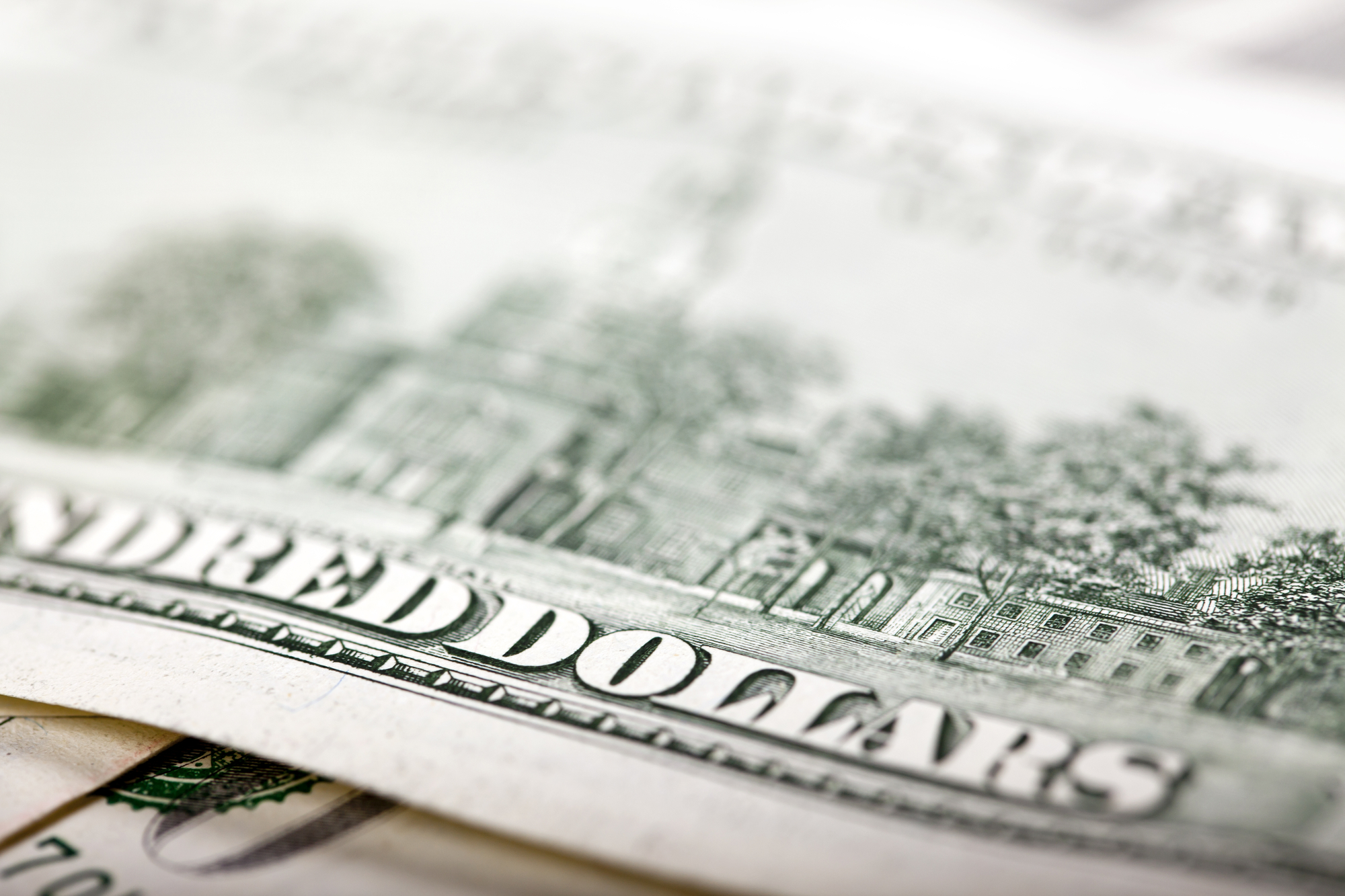 US Dollar May Plunge: Macro Analyst Explains Why That’s Crucial for Bitcoin

For the longest time, Bitcoin was seen as an asset that is independent of the movements of traditional markets. But, the pandemic struck. It has dramatically altered the state of the global economy, with analysts now arguing that BTC’s directionality is dependent on certain markets.

One such market that strongly influences Bitcoin according to analysts is that of the U.S. dollar.

After all, the U.S. dollar is the world’s reserve currency, accounting for much of the world’s commerce activity and financial markets.

After flatlining for about a month, the co-founder of DTAP Capital and Gold Bullion International, Dan Tapiero, expects the U.S. dollar to drop.

He cited the Federal Reserve’s potential intent to remove the 2% cap on the Consumer Price Index “as inflation stays stubbornly low with huge debt overhang.”

The investor shared the chart below, showing that the correlation between global inflation rates suggests that U.S. dollar will strongly devalue against the euro.

Bitcoin, Tapiero claims, stands to benefit from this trend. He wrote:

“#Dollar consolidating for one month but now on verge of benign SELLOFF that further supports #equity, #gold and #Bitcoin.”

This comment came shortly after he noted that the U.S. dollar has formed a textbook “cup and handle” pattern that suggests a big “downmove is coming.” Like with his recent comment, he said Bitcoin would benefit if that downmove arrives.

This comment has been echoed by Rob Koyfman, the CEO of Koyfin and a former vice president at Goldman Sachs. He wrote in a June blog (emphasis his):

“Lastly, Bitcoin is setting up to have a significant move higher, and a weaker USD would be a strong tailwind. As our friend JC Parets pointed out in a recent blog post, Bitcoin has consolidated over the past 2 years and is primed to make a big move higher. USD weakness may be a catalyst for Bitcoin breaking out to new highs.”

Not the Only Macro Factor Supporting BTC

A potential drop in the value of the U.S. dollar is far from the only macro factor that is supporting Bitcoin upside.

In May, billionaire hedge fund investor Paul Tudor Jones revealed that he supports the leading cryptocurrency. In a research note titled “The Great Monetary Inflation,” the macro investor said that because of the massive amounts of money printing going on, Bitcoin could rally.

Jones said that with such “unorthodox” monetary policy, there’s a good chance Bitcoin becomes the “fastest horse in the race.” Other “horses” he mentioned were bonds, stocks, real estate, and gold.

That’s to say, the hedge fund manager said that Bitcoin could be the best performing asset in the months and years ahead due to macroeconomic factors.