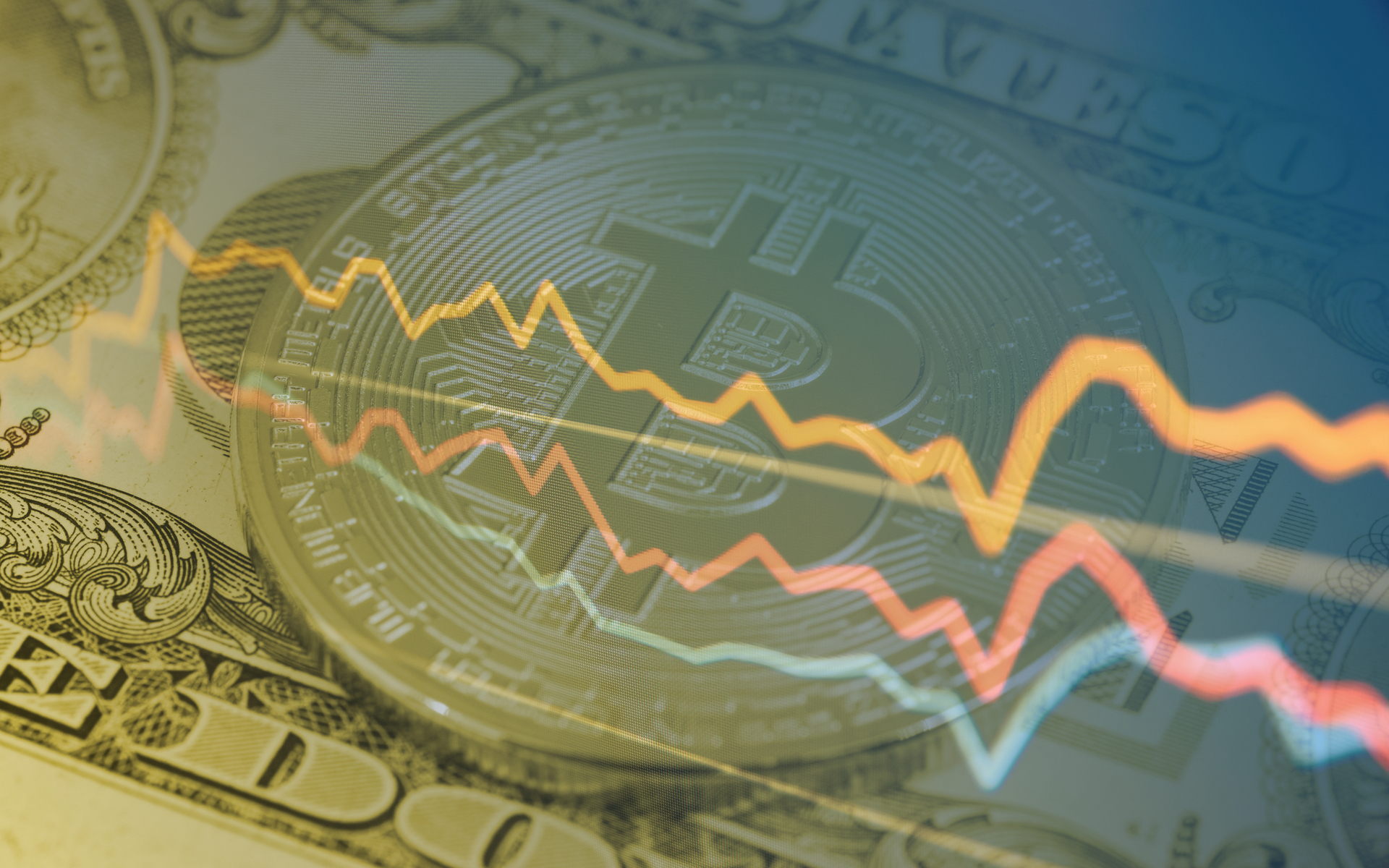 US Stocks Dip on New Trade Tensions; Should Investors Move To Bitcoin?

As reported by the Financial Times yesterday,  market participants are not too sure about the latest trade developments between the US and China. Coupled with Washington’s political scenario concerning Trump’s impeachment row, stock prices fell on Friday. Does this mean that bitcoin (BTC) is the obvious alternative now for investors?

Wall Street stocks took a hit on Friday, in response to latest reports coming from the White House. As per, the Inquirer, the US government is considering restricting American business investment in China and the country’s assets. Plus delisting Chinese companies from US stock markets is also on the cards.

Trump’s stock market has been flat for 20 months, since he began the trade war. GDP growth last year was sub-3%. Clinton had 4%, so did Eisenhower, in the 60’s it was 5%. pic.twitter.com/wp7ERu4Dby

BTC Markets Are Shaky At the Moment

As per an analysis published by Bitcoinist a couple of days ago, massive margin call liquidations from Seychelles based bitcoin derivates exchange BitMEX is responsible for the sad state of BTC markets. But there are other possible factors too which might have led to the same.

Zooming out the picture, in the current quarter, it can be seen that bitcoin prices have put up a dismal performance so far. With the latest crash to $7,800, down from recent levels above $10,000, BTC is on track to log the worst third quarter since 2014.

Looks like we are not going to get a green Q3 – good news it's almost over! pic.twitter.com/1ITwdJPOtR

Atlantic Capital founder, Bruce Fenton added further perspective to this matter in his latest interview with BlockTV. On being asked about his opinion on the latest BTC pullback putting a bad reputation on investment attractiveness in the space, he said the current conditions are part of the natural cycle of cryptocurrency markets.

Nonetheless, Bruce pointed out that it’s a concerning thing. If a lot of investors lose money due to such sporadic volatility, then it turns them off from the market, he said.

On speaking about BTC’s safe-haven narrative, Mr. Fenton’s said that although he has benefitted from being an early adopter in the top crypto asset, he doesn’t believe in bitcoin being an investment alternative in times of downturn. Although people should have some exposure compared to not having BTC at all.

Bitcoin In Macro Bull Trend & Will Bounce Back Soon

Noted cryptocurrency analyst, Josh Rager came out with a rather positive stance in response to the current bitcoin market situation.

On BTC’s 42 percent pullback over 91 days this year, he opined that this isn’t a big deal, as bitcoin has seen 75 percent pullback to lows coupled with a 1600 percent surge to all-time highs. This phase too shall pass and there will be a great resurgence in buying sentiment in the market in the near future.

Price can continue down but expect the bull trend to continue after pullback pic.twitter.com/gCrC65OJ9N

Also according to Hans Hauge of Ikigai Asset Management, bitcoin fundamentals are pretty robust and BTC as a solid investment platform is not going anywhere.

Has the current pullback dashed your hopes in bitcoin, or is this another buying opportunity? Let us know your thoughts below.