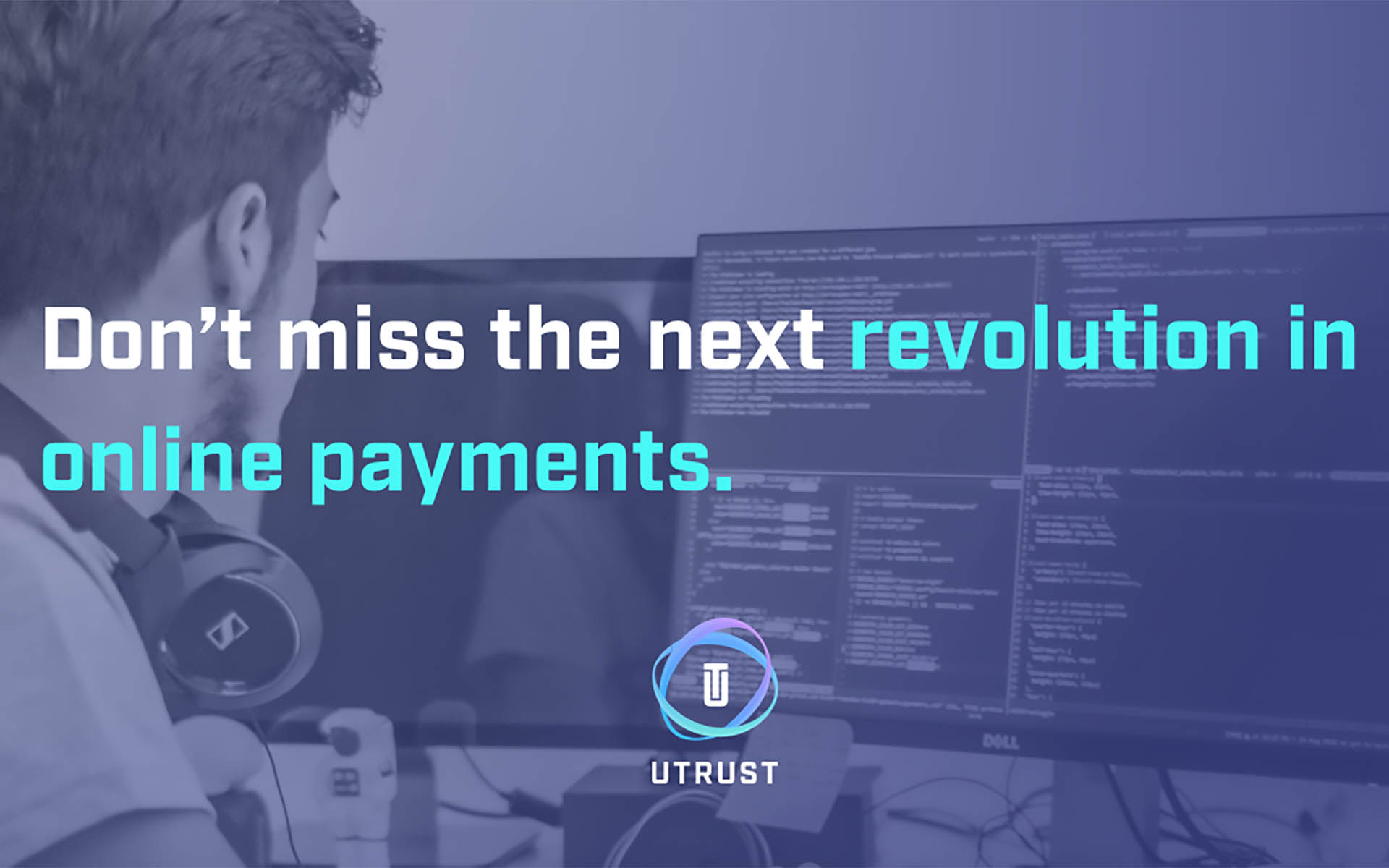 The revolutionary cryptocurrency payments platform UTRUST has attained yet another milestone after it had very successful token pre-sale. The first stage of the crowdsale that went live on August 28, 2017, managed to raise over $1.5 million in under 90 minutes.

UTRUST is the first ever cryptocurrency payments platform to incorporate consumer protections. With these new features, the platform is on the verge of positioning itself as the “PayPal” of digital currency ecosystem. Following the successful presale, UTRUST will soon be launching a public ICO, slated to begin in October 2017.

The brainchild of a team of experts in various domains including corporate management, B2C startups, payments, blockchain development, law, finance and more, UTRUST has gained a lot of attention. The crowdsale witnessed 1100 backers with over 3000 registered individuals waiting to lay their hands upon the tokens.

According to the platform, a majority of the $1.5 million was collected during the first 30 minutes of the sale going live. The unexpected surge in demand for UTRUST tokens led to a significant slowdown of infrastructure, affecting the crowdsale, if not for the disruption, the token sale would have ended in under an hour.

With the initial tranche of funds raised during the Pre-ICO, the platform will be proceeding with the technical development, strategic partnerships and to further the marketing initiatives.

The round 1 of public ICO is set to start in October 2017, with a maximum cap of $4 million. It will be first of the seven rounds scheduled over a period to raise a total of $50 million. The ERC20 compatible UTRUST token is created over the Ethereum blockchain, and it is used for transactions on the payment gateway. These transactions don’t carry any transaction fees.

In addition to free transactions over the platform, token holders will soon be able to trade them against other cryptocurrencies over supported trading platforms. The platform will be allocating a portion of the revenues to buy back the tokens from circulation, thereby increasing its value over time.

Those who missed the UTRUST Pre-ICO can take part in the upcoming public ICO to purchase the platform’s tokens.