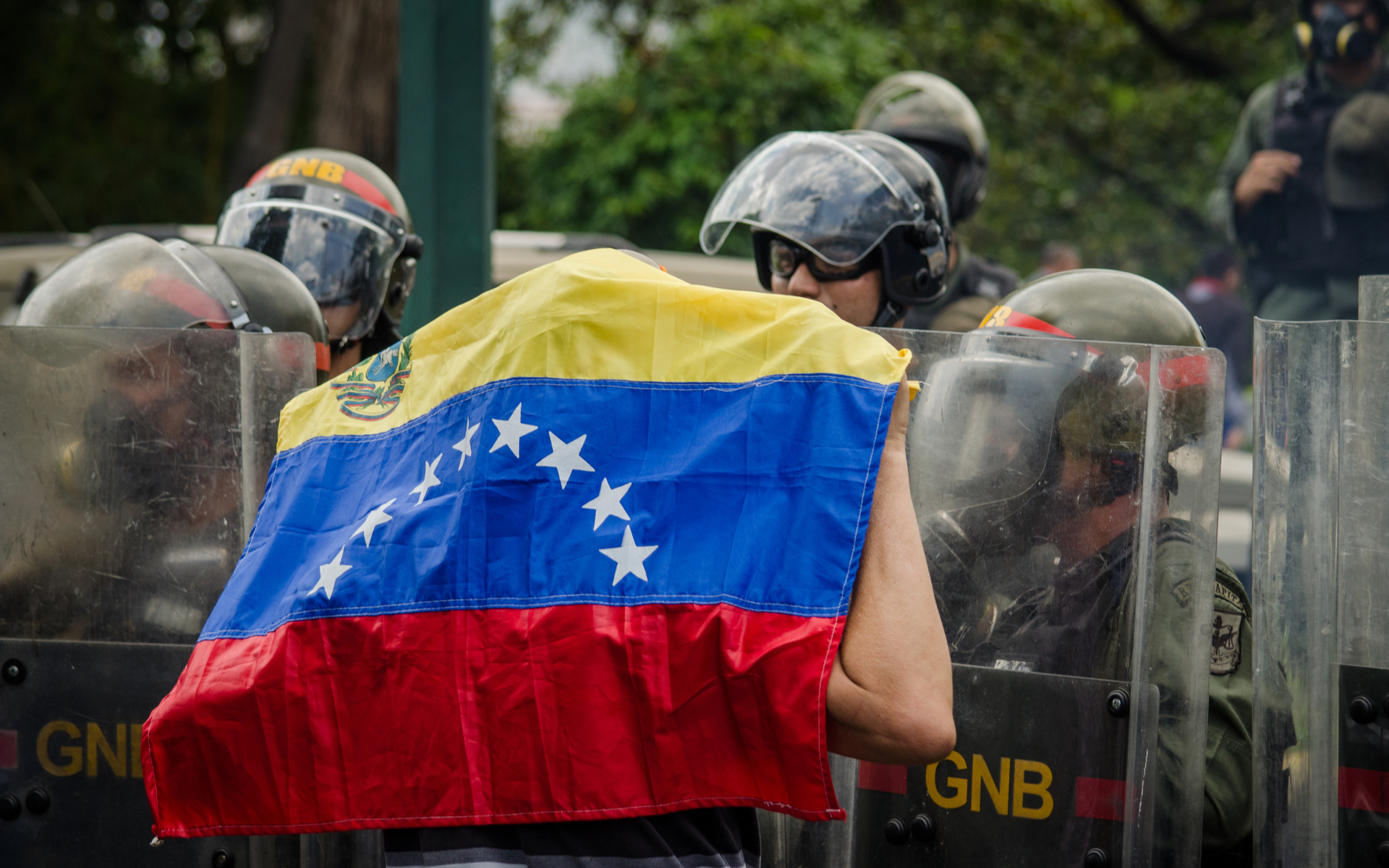 In Bitcoin terms, the week ending January 26 did not set a new high for trade volumes, pointing to the continued weakness of Venezuela’s six-month-old Sovereign Bolivar.

1782 BTC went through Localbitcoins over the past seven days, still constituting the second-highest amount on record.

As Bitcoinist reported, current political events in Venezuela are adding to its pro-Bitcoin landscape.

Juan Guaido, the self-proclaimed interim president, has actively campaigned for Bitcoin since 2014, a stance which contrasts sharply with that of incumbent Nicolas Maduro and his advocacy of state-issued cryptocurrency Petro.

The latter continues to face a plethora of woes despite the government’s enforced usage of it for an increasing number of state processes. The U.S. has already sanctioned Petro, while its financial sovereignty has been suspect since its launch in Q3 2018.

At the same time, non-state entities are attempting to spread Bitcoin usage and awareness among Venezuela’s embattled citizens.

Caracas’ first Bitcoin ATM from Panama-based outfit Cryptobuyer is already in situ and should ostensibly begin operations in the coming week.

The allure of financial self-control was compounded this week amid the ongoing political crisis after the Bank of England denied Maduro’s demands to withdraw the country’s own gold supplies which it stores – supplies worth $1.2 billion.

“The first rule of business as we speak is to stop the Maduro government from liquidating international assets of the country and steal them,” Harvard economist Ricardo Hausmann, who is corresponding with Guaido, told Bloomberg January 25.

What do you think about Venezuela’s Bitcoin trading record? Let us know in the comments below!