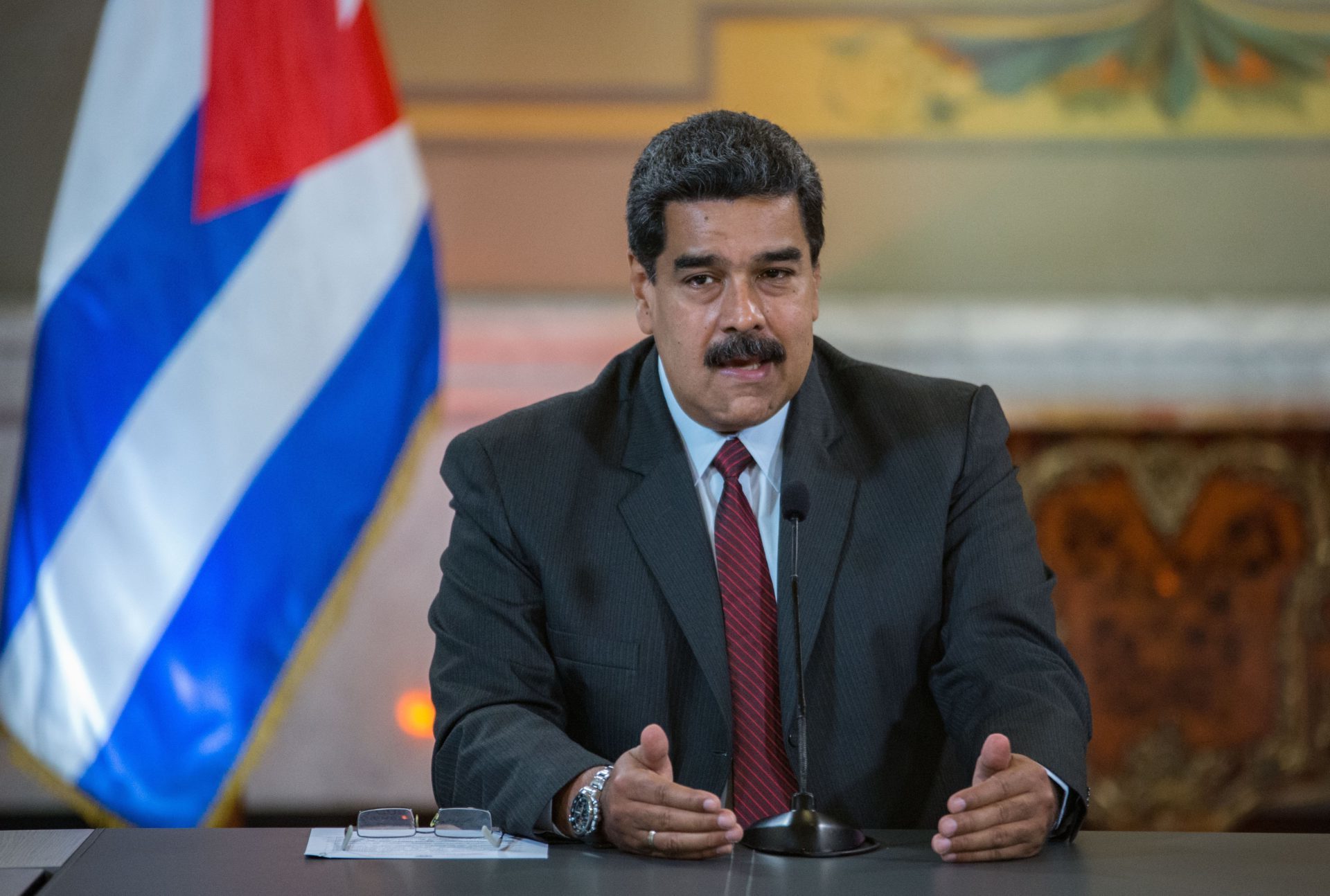 Venezuela Holding Bitcoin to Skirt US Sanctions Is Not Bullish: Prominent Analyst

You have to love it when the mainstream press talks about Bitcoin. Bloomberg broke the news that Venezuela has Bitcoin and ‘doesn’t know what to do with it’.

Bitcoin as a Central Bank Reserve

They also go on to say that:

Venezuela’s central bank is running internal tests to determine whether it can hold cryptocurrencies in its coffers.

They needn’t bother. Someone should give them a heads up. Bitcoin and other cryptocurrencies are digital assets and don’t exist in physical form. Their coffers would be pretty empty unless they plan on bulk buying a bunch of cold wallets.

The article goes on to explain that the central bank could then make international payments in the “tokens” of “Bitcoin or Ethereum” for the state-run Petroleos de Venezuela SA.

Sigh. A better title for that article would be Bloomberg writes about Bitcoin and has no idea what it is.

Nevermind, the mainstream public has no idea either and the eventual point is the same. U.S. sanctions are crippling Venezuela and crypto is being used in certain capacities to circumvent them.

The news seems to be splitting the Bitcoin community down the middle. CEO & Partner at Morgan Creek Digital, Anthony Pompliano, enthusiastically tweeted out that this would set a precedent worldwide. He said:

Every country will eventually do this

Reports are surfacing that Venezuela is considering holding Bitcoin and Ethereum in their central bank reserves, while also using it to pay organizations.

Every country will eventually do this.

Just a matter of time before the game theory kicks in 🔥https://t.co/oq29xQBtsd

However, not everyone is quite so excited. After all, Venezuela isn’t a shining example of monetary policy for any country to follow. Its highly publicized venture into Petro only served to highlight just how corrupt the Maduro regime is.

The fact that the country is considering using BTC and ETH for international payments may only serve to further tarnish cryptocurrencies’ reputation and lead to even tighter global regulations.

‘Common Sense’ Shows This Is Not Bullish

Venezuela has been one of the main countries leading the charge when it comes to Bitcoin adoption. Their purchases on LocalBitcoins have often headed upward in a straight direction. They also recently added the first Bitcoin ATM in the country.

However, that’s hardly a sign that BTC is taking over in this isolated Latin American nation. The Bitcoin ATM is not located where most people can use it. It’s not in Caracas but residing in a small town on the border with Colombia.

The ATM is for people fleeing the country and in need of Colombian cash. At a stretch, those heading away from their bleeding homeland could use it to send funds back to their loved ones. But they could have done that from the Colombian town of Cúcuta just 20 miles away, where a Bitcoin ATM has existed since March.

… as Petroleos de Venezuela somehow owns some bitcoin and is desperate to use it to skirt US sanctions.

Common sense indicates this is not at all bullish.

Co-founder of Coinmetrics.io, Nic Carter, seemed to share in Pomp’s opinion, however after many vocal analysts poured scorn over the move and called it anything but bullish, he labeled them as “jaded” for meeting the move with “derision and shrugs.”

He went on to concede, “granted it’s Venezuela” (a country in the throes of a humanitarian crisis). But, that shouldn’t lessen the importance of the fact that a national state is “openly owning Bitcoin on their balance sheet.”

Granted it’s Venezuela (and it was kind of an open secret various govt agencies there were accumulating) but it’s still interesting how this kind of news is considered prosaic.

Finally, he dealt the killer blow in his reasoning that this is bullish for Bitcoin rather than an epic disaster by reminding us:

If you value Bitcoin’s censorship resistance, you will have to make your peace with the fact that people you dislike will use the network

Do you think Venezuela adding Bitcoin to its central bank reserves is bullish? Add your thoughts below!