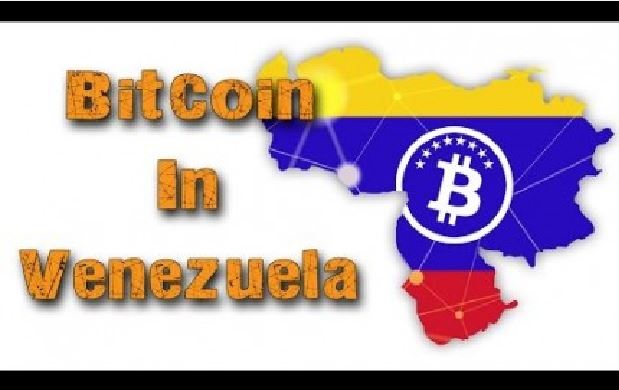 Venezuelans are using Bitcoin to go around government restrictions

by Nuno Menezes
in Bitcoin, Knowledge Base, Markets and Prices, News, Uncategorized
0

The country’s foreign currency policy has been restricting exchanges for several years now, and since then the only legal method for Venezuelans to get US dollars is through a government agency.
Venezuelans can have loads and loads of bolivars (the national currency) and still be unable to buy the sorts of goods that many in the developed world take for granted.
Currency controls imposed by the former President Hugo Chavez more than a decade ago and maintained by his successor Nicolas Maduro, make it difficult for citizens to exchange bolivars for US dollars and other foreign currencies. Venezuelans are also limited to a $300 amount for online purchases per year, which is a very small figure in a country that has to import almost all major goods.

In Venezuela the hard currency is so scarce that dollars are traded on the street for many times the official exchange rate. Meanwhile, the country’s runaway inflation reached an annual rate of 63.4 percent last month. Currency controls are complicated by the fact that Venezuela imports between 85 percent and 90 percent of the goods consumed in the country.

This unbearable situation has driven an increasing number of Venezuelans to become attracted by bitcoin and its immense possibilities. Until now, bitcoin trading in Venezuela was made between enthusiasts who used internet forums and social media to make ad hoc deals. But now, this is about to change because Venezuelan access to bitcoins has been liberated with the launch, this Tuesday, of SurBitcoin, the first-ever Venezuelan bitcoin exchange and marketplace.
Users are now able to exchange bolivars for bitcoins on the site while going around government currency restrictions in the process.

The value of bitcoin has been very volatile over the past year, though it’s more stable than the bolivar and is rooted in the principles of supply and demand outside of a central authority.
Bitcoin is gaining prominence due to the relative ease of transactions, its internet utility, and because it allows users to go around the government’s authority. 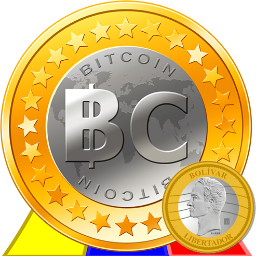 “The current economic situation has increased the need for dollars to import the things that have shortages, but there aren’t enough goods offered in the black market, so the price has increased exponentially in the last months.”

Because the government runs these exchanges, it reserves the right to reject any requests for changing money as it sees fit. People then turn to the black market with exchange rate running about 100 bolivars per $1.

These problems and difficulties have left people desperate for other monetary alternatives. Since Venezuelans are required to convert their bolivars into dollars, they are increasingly interested in converting bolivars into bitcoin. While it’s still difficult to use bitcoin for purchases within Venezuela, the currency can be used to acquire more dollars than would otherwise be possible. 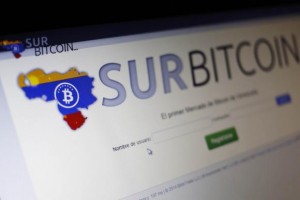 Now that SurBitcoin allows Venezuelans to trade their bolivars for bitcoins rather than dollars, it’s possible that we might see a growing demand on Bitcoin and more and more Venezuelans starting to adopt it. Bitcoin has proven to be a powerful tool in terribly affected economies, and the Venezuelan case is the real proof; now, whether the government, which has avoided any comments on bitcoin, will be forced to respond, and what type of response will be, we shall see in the future.