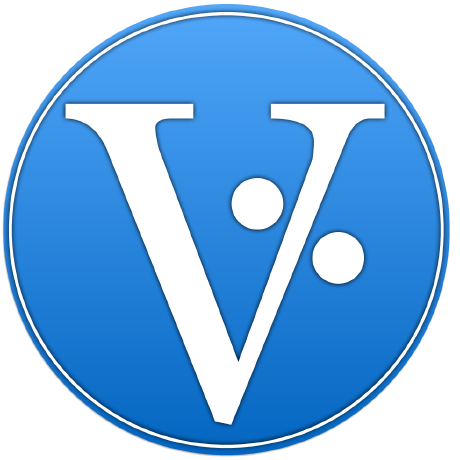 by Armaan Chandnani
in Altcoin reviews, Markets and Prices, Reviews
0

Vericoin is a coin that has received much interest in the past few days due to many plans being teased by the developer Patrick Nosker. As I always say, an active developer, innovation, and a community is what you need for your coin to succeed. Fortunately, Vericoin has all three of these aspects. The coin’s developer Patrick Nosker is very active, and not only that, he is a gifted programmer with abilities some developers aren’t able to imagine of. Having someone as talented as Patrick, innovation is a given, and Patrick has teased many features that will be implemented in Vericoin, the one most teased being an SMS wallet.

The first thing I asked myself when I saw all the SMS wallet hype. Why do we need an SMS wallet when we have smartphones? The answer popped up as quickly as the question was asked, not everyone has a smartphone, and it’s good for people to know that no matter your phone, you will be able to carry your Vericoin with you wherever you go. I can definitely see myself buying a 20 dollar phone to keep my Vericoin safe, but that’s just me. Whether its possible or not is yet to be seen, but I hope its possible. Diversity is very important, and the SMS wallet achieves just that. Hopefully, they are able to implement this wallet with many countries from the get-go.

So, an SMS wallet isn’t capable of bringing a coin to the elite status right? Well, Vericoin is going to bring anonymity into play as well. Many false promises have been made regarding anonymity for coins, but it seems as if Vericoin might be the coin closest to achieving anonymity through what is being called Verisend. It will work through node mixing, and mixing of ring nodes. A very detailed whitepaper was released, and can be found here. The whitepaper goes in-depth on how anonymity will work with Verisend, and how effective it is as well. 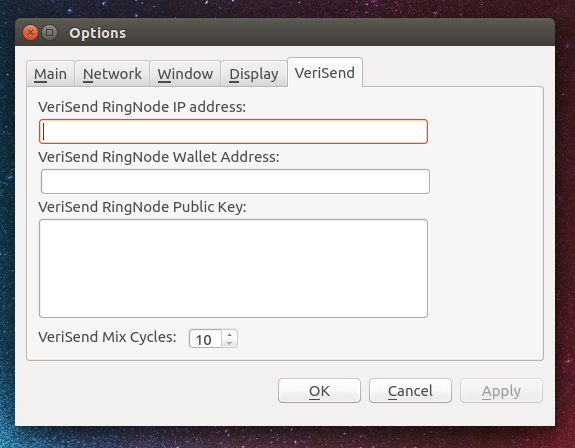 Another interesting feature of Vericoin is dynamic interest. Interest received through staking is higher if more people are holding and staking their coins. Therefore, the amount of coins would be higher or lower depending on the amount of people who hold their coins. Vericoin’s dynamic interest inflates the supply which in turn increases the network’s stability. To stabilize the way this inflation works, they have created the VeriFund which purchases liquid supply to have stable growth in the coin’s value. Another good thing about Vericoin that took place about a day ago is the integration of vericoin into Bter which will surely attract many bitcoin investors into the currency.

Overall, the work being done by the Vericoin team is remarkable, and the developers are working to making the coin as innovative as possible. The coin has grown a lot in the past few days with an active developer and community. If all goes to plan, and the developers keep on improving the coin with their creativity, there is no doubt in my mind the coin will succeed. When we speak of coins such as Vericoin, value isn’t the most important thing. Innovation is key, and bringing such innovation into a real market used by all people is a great achievement. Vericoin has failed to disappoint, and I firmly believe it will keep on proving the naysayers wrong.

Coinplay Sportsbook: A Quick Guide To A Legit And Crypto-Friendly Sports Betting Platform

How Acquire.Fi Is Bridging Investing And Web3 To Create Inclusive Wealth Building Tools

Review: Nomiswap, The DEX With An Innovative Trading Model And Best Rewards In Crypto