Civic CEO Vinny Lingham has forecast the “Trumping” of gold in first years of the US presidency in his “most controversial blog post yet” on Bitcoin’s future.

Lingham on Gold & The ‘Trump Effect’

The early Bitcoin entrepreneur, building on a previous post about Bitcoin’s identity versus gold’s, stated a combination of global factors stemming from Donald Trump’s policies would ultimately cause serious problems for the commodity and the US dollar.

“… My goal of this post isn’t to forecast how things play out in detail but to highlight some of the various macro factors that I believe may come into play to depress the gold price,” he wrote. 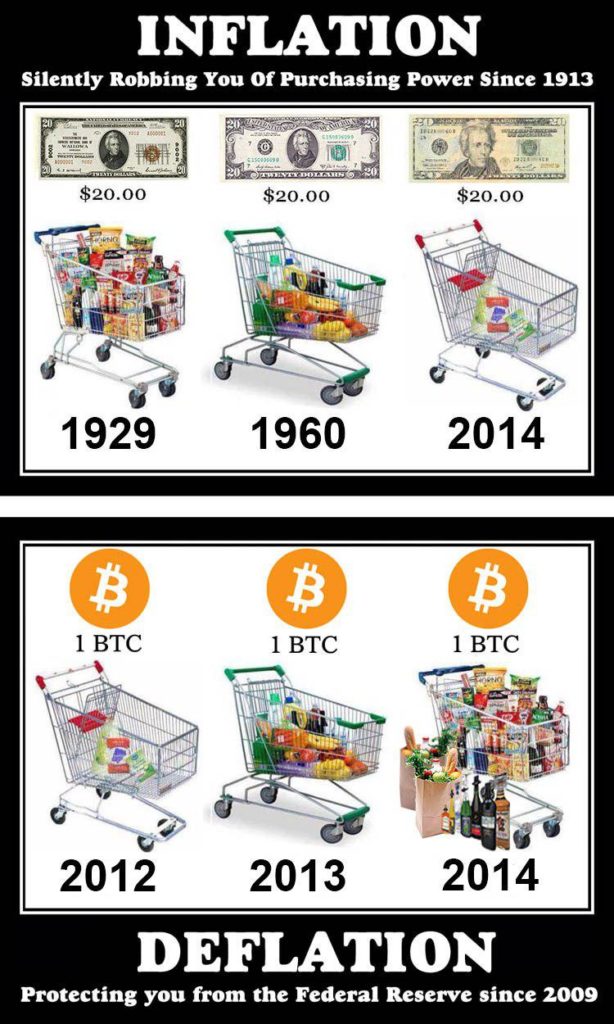 However, it is the effect of the strong dollar outside the US – particularly in emerging markets – which could cause the most seismic shifts:

“If the dollar strengthens, developed countries that have high levels of productivity and low unemployment are going to struggle to export their products to foreign markets, as their currencies would typically track the dollar given their forex reserves (usually dollar denominated or gold — unless they sell their reserves) and their accompanying dollar income,” Lingham explains.

They will need to weaken their currency by selling gold in order to still be relevant to emerging markets.

This ties into further variation in gold supply and demand. Weakening developing market currencies could mean producers and holders of gold see gains, encouraging selling and precipitating a fall in value.

In terms of Bitcoin, Lingham notes a “massive generational divide” in public opinion, which is likely on the cusp of changing.

“If you ask anyone under the age of 40 who is tech-savvy, would they prefer to hold 1 Bitcoin or 1 ounce of gold for 10 years, I’m almost certain that the majority would choose Bitcoin,” he said.

If you asked people over the age of 40 [to choose between Bitcoin and gold] — that number might be reversed. This generational shift and attitude toward gold is a fundamental one.

He added that Generation X and Y “think [gold is] a pretty poor store of value, relative to other assets, no yield and […] couldn’t care less who has it.”

Cryptocurrency is the next step in the evolution of money. We just need to work towards making it fully fungible. #bitcoin #litecoin #monero pic.twitter.com/kGK2e1HRic

Bitcoinist has previously written about how popular sentiment suggests a Trump presidency will shore up Bitcoin in the coming years. As the US focus becomes increasingly isolationist, borderless decentralized currencies must undoubtedly play an increasingly important role for those on the wrong end of foreign policy.

Will Bitcoin become the ‘digital gold’ of the younger generations? Share your thoughts below!