Vitalik Buterin: I Quite Regret Adopting the Term ‘Smart Contracts’ for Ethereum

Ethereum cofounder Vitalik Buterin revealed his regret for adopting the popular term ‘smart contracts’ – a term that has become almost synonymous with Ethereum.

Buterin weighed in on Twitter, October 11, in a discussion on ‘crypto law.’

“We’ve been clear since the start: *crypto* should’ve left “law out of it” & stayed a-legal,” they wrote. 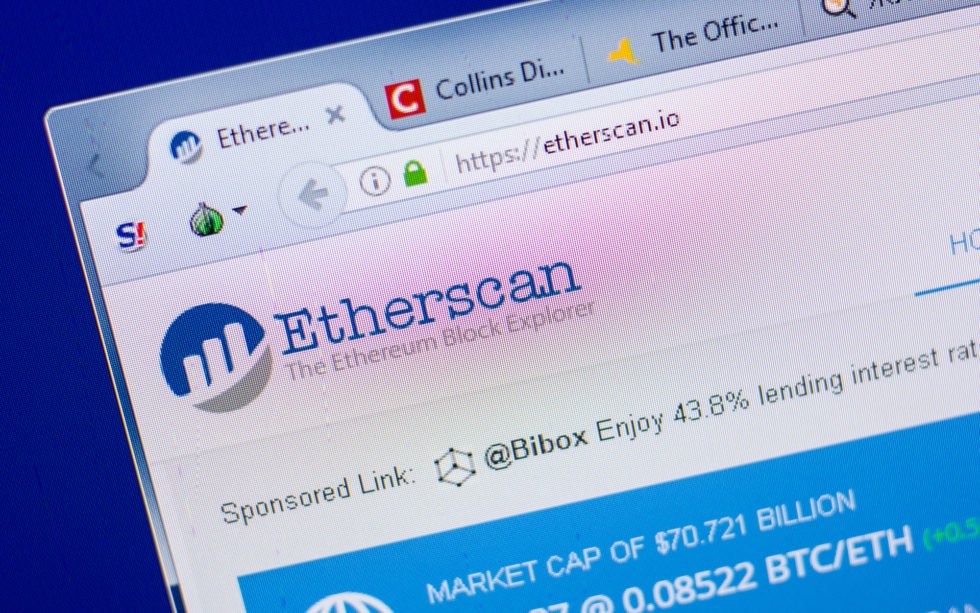 In April, for example, the state of Tennessee was just one state who officially recognized the legal authority of smart contracts for conducting electronic transactions.

But does the term indeed sound too much like legalese for what are conditions for executing payments written in comper code? Is it actually a ‘contract’; and is it, in fact, ‘smart‘?

To be clear, at this point I quite regret adopting the term "smart contracts". I should have called them something more boring and technical, perhaps something like "persistent scripts".

To be clear, at this point I quite regret adopting the term ‘smart contracts.’ I should have called them something more boring and technical, perhaps something like “persistent scripts.

Meanwhile, Ethereum associate, Vlad Zamfir, echoed Vitalik, though preferring the term “stored procedures” instead, which is up there with ‘persistent scripts,’ if our goal is boring.

“But I for one don’t regret the terminology, it has been a great learning opportunity for everyone,” Zamfir added.

Indeed, the term is likely to persist as it has become a buzzword on par with blockchain, governance, and other Pavlovian words that can be found in almost every whitepaper today.

The term ‘smart contracts’ itself, however, was coined in 1994 by Nick Szabo, an American computer scientist and Bitcoin pioneer who invented a virtual currency called “Bit Gold” in 1998, fully 10 years before the invention of Bitcoin, according to Investopedia.

Szabo defined ‘smart contracts’ as computerized transaction protocols that execute terms of a contract. He wanted to extend the functionality of electronic transaction methods, such as POS (point of sale), to the digital realm.

Ethereum Could ‘Absolutely Survive’ Without Me: Vitalik Buterin ‘Detaches’ Himself

Do you like the term ‘smart contracts’ or do you agree with Vitalik Buterin?