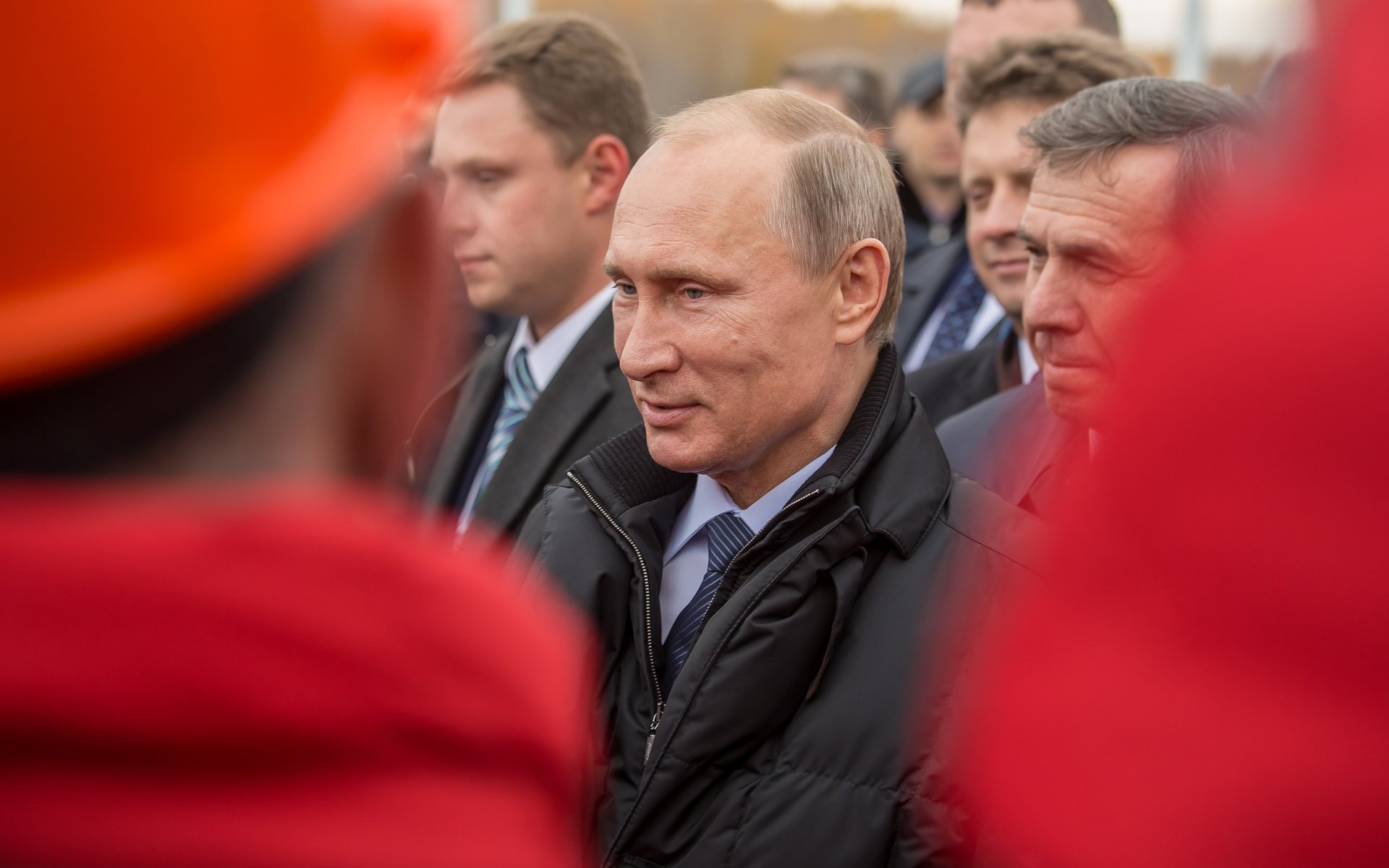 ‘We Need Professionals in This Field’

Gref, who said his bank would implement blockchain into its business, suggested to Putin that the Russian government should include blockchain technology in education and professional training, according to a translation by YouTube channel Russia Insight.

Blockchain technology is one of the key components of cryptocurrency networks such as Bitcoin and Ethereum.

“We need professionals in this field,” he said.

“Caution is needed, but it is clear that we need legislation on the matter because this technology has a huge impact,” Gref said.

In response, Putin said “fine” before launching into an explanation on why Russia needed to get more involved in blockchain technology.

“Colleagues and citizens of the country may ask: Why do we need all this? We have oil, gas, coals, metals of all kinds … everything! But we need to further advance. This is what we need.”

Putin then quoted an unnamed oil minister of an Arab country who used a Stone Age analogy to describe how emerging technologies can disrupt society. (The analogy is a common expression that has taken on many different forms.)

Putin said that those who are “late in the race” would be dependent on leaders who adopted blockchain early.

Bitcoin and other cryptocurrencies remain outlawed in Russia as a payment method, but draft legislation was introduced late last month that would legalize and regulate virtual currencies to curb illicit activity. The Russian central bank has said the law isn’t strong enough and needs improvement. 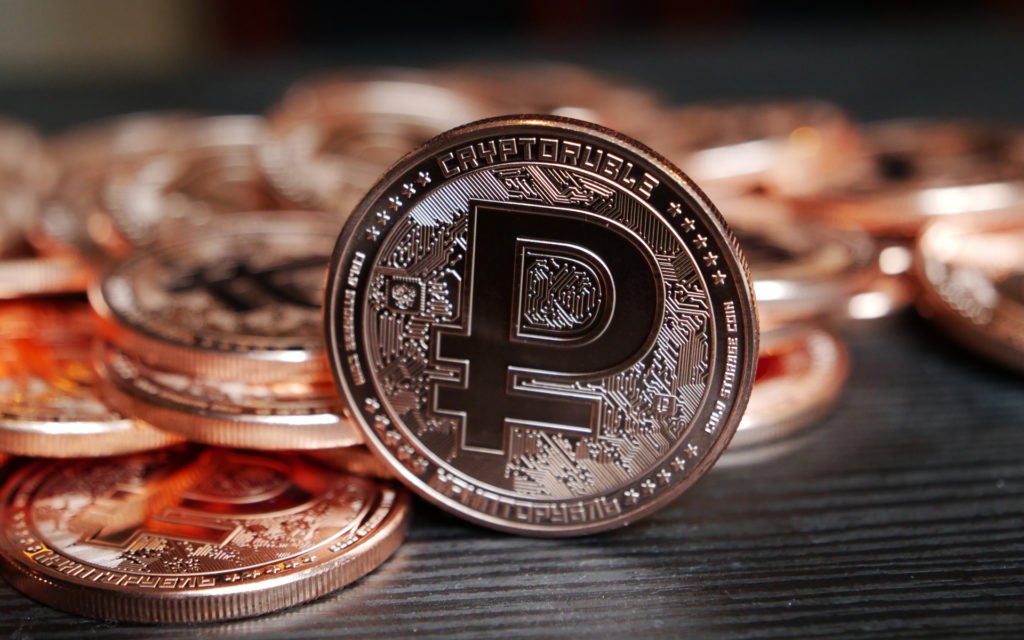 Putin previously instructed the finance ministry to look into the creation of a “cryptoruble.” But finance minister Anton Siluanov shot down the idea in a letter this week, saying he would support financiers creating a Russian virtual currency but not the government, Interfax reports.

“Attempts to use national digital currency to lure foreign investment would be forced to deal the need to change it for the foreign currencies.”

Despite the illegal status of cryptocurrencies, the Russian government has been experimenting with blockchain technology. Moscow is testing a blockchain voting system based on Etherum for its Active Citizen platform. And the regional government of Kalingrad is piloting a blockchain payment system.

What do you think of Vladimir Putin’s endorsement of blockchain and the state of cryptocurrencies in Russia? Let us know in the comments below!