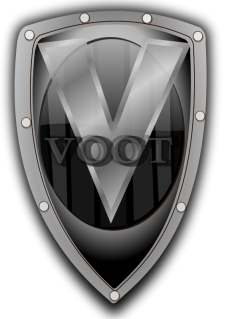 VootCoin: A comeback with supporting developers

Vootcoin had a rocky start as its developers had pretty much abandoned the coin. That is the first fact you should know about the coin. However, the community at bitcointalk was kind enough to show support and a developer was found to take over the coin. Currently, Vootcoin is doing some great things, showing what a community can do to save a coin from a devastating end. Having reached a low of 60 satoshis, and currently at 900 satoshis, it just comes to show that a good developer can change things around fairly quickly. General specifications of vootcoin include the use of the x11 algorithm as well as a total of 68 million coins in the proof of work phase.

Vootcoin has knowingly shown some improvement since the day of its release with Nitesend soon to be implemented. Nitesend is a project I find to be quite nifty as its quite different from different methods of anonymity we have seen in the past weeks. Nitesend is an implementation of CoinJoin that aims to provide high levels of anonymity to Vootcoin. The whitepaper based on Nitesend can be found here, and it gives a great overview on how Nitesend’s system is going to work. 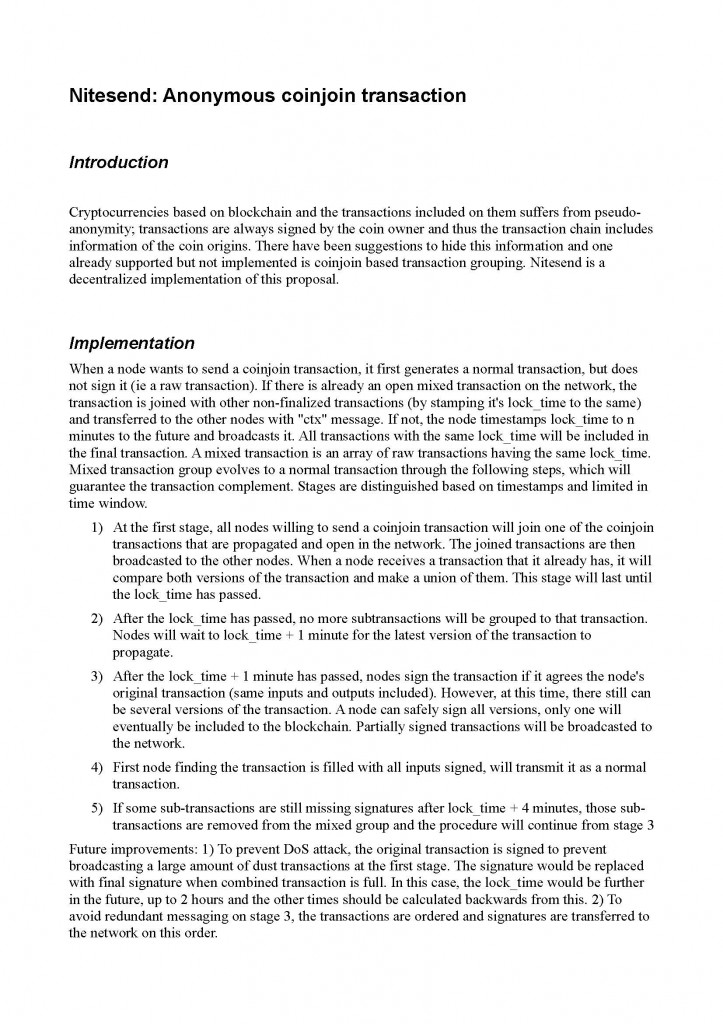 There are two features I still want to discuss regarding VootCoin. The first one being SMS tipping which has suddenly become popular after VeriCoin implemented SMS tipping. The SMS tipping system for Vootcoin is in alpha testing at the moment, therefore, I don’t recommend using it just yet as there are some risks involved. You can see how the SMS system works here. I love this idea of SMS tipping as it opens cryptocurrency to the ordinary person while requiring as little preparation as possible. You may also wonder, why would I want to use SMS tipping when I can download the android wallet. The reason is that, believe it or not, not everyone has a smartphone, and its a great way of expanding cryptocurrency to those not heavily knowledgeable in the technological field in general.

The last feature that is being worked on in VootCoin which I am looking foward to, and I hope is released is the VootMarket. Anonymity is going to be key in Vootcoin right? Why not introduce a open-source, decentralized market with anonymous peer-to-peer payments in which no central authority is present. Although I find it to be a great idea, and definitely innovative, the only concern I have would be government intervention such as the one we saw with the Silk Market. Even if it will be an open-source market, there has to be a way to counter the selling of drugs and such items. Personally, I believe the plans put in place by Vootcoin are certainly appealing, and even more so considering its troubled past which we should leave aside. I never tell anyone to buy a coin, and following on that, do research to gain in-depth knowledge on the coin, and make an informed decision. If VootCoin delivers on its promises though, it definitely will be a coin with a bright future.