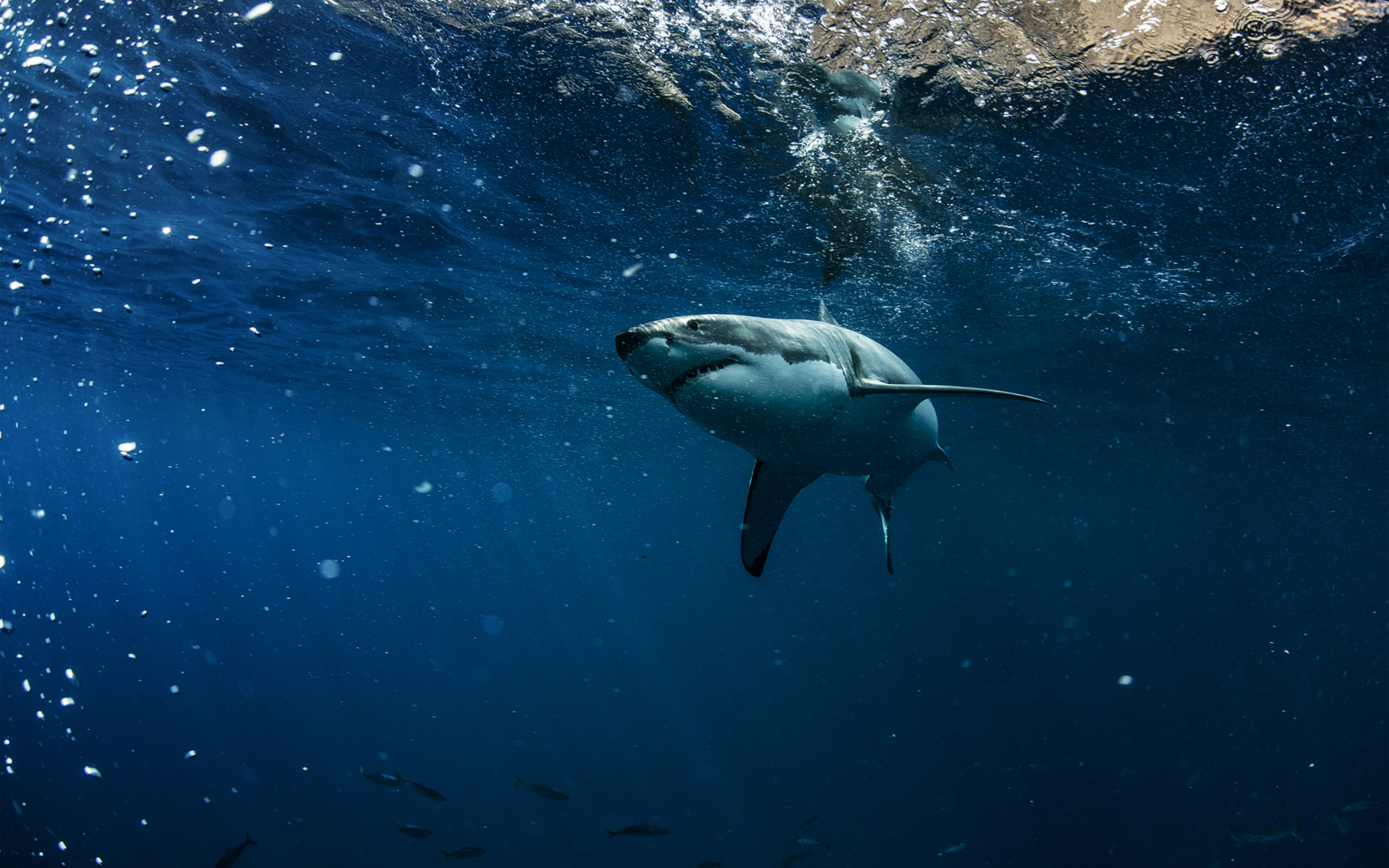 It would be just lovely to say that Bitcoin is the economic revolution founded and funded by libertarians and economic idealists worldwide. That may have indeed been Satoshi Nakamoto’s vision back in 2008. However, where the rubber meets the road has proven far different than this altruistic vision.

The vast majority of all Bitcoin trades are done by people just for the sake of making a trade, to drive down a price of exchange, or to “beat the street.” To many, Bitcoin is just a new market ripe for market manipulation. Un(der)regulated, global, still growing rapidly, and open 24/7, unlike Wall Street, many Wall Street veterans are taking their narrow skill sets into “The Internet of Money” for maximum gain. 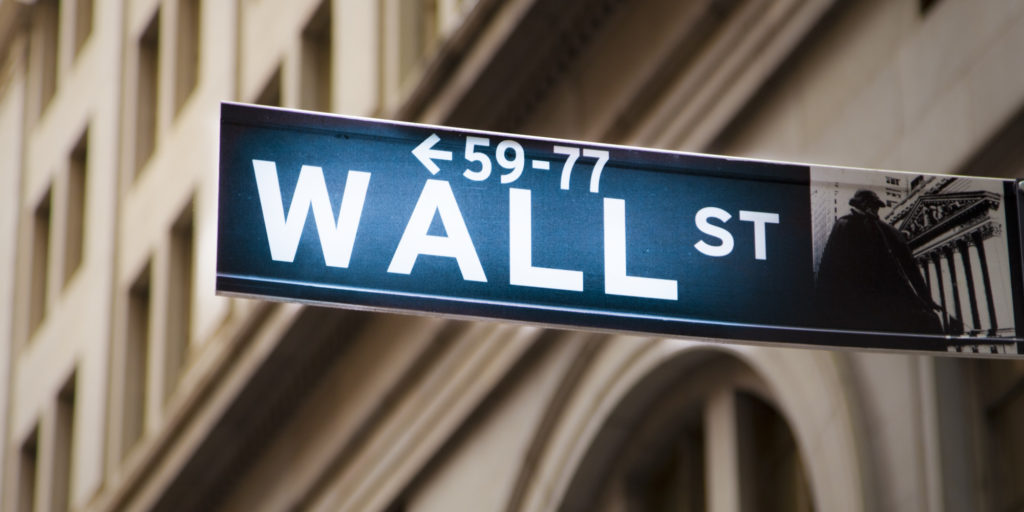 “It’s the golden age to be in the bitcoin market, because it’s imperfect,” Zhou Shuoji, a former IBM technology consultant whose firm, Fintech Blockchain Group, runs a bitcoin hedge fund and venture capital fund, told Bloomberg. “If the market is here and I can see a chance to make money, I will. If the market is gone, I’ll just walk away.”

Let’s face it. The global Bitcoin market is not controlled by China as much as fast-acting day traders from around the world, using the Chinese exchanges for their lack of fees and market access. And this is just the beginning. Wait until the current crop of Wall Street sharks gets into the market, sometime after the Winklevoss Bitcoin ETF under consideration gets approved (due for a resolution on March 11th.)

A Huge Part of the Market Isn’t Even Real

It is estimated that about 95% of all Bitcoin trades are done through the ‘big three’ Chinese exchanges, BTCC, OKCoin, and Houbi. But as much as half of these are “fake trades” to facilitate a lower exchange rate upon withdrawal. The actual trades in China, of any redeemable value, is estimated at less than 50% of the global market.

In the world of economics, many things are not what they appear to be, which is ironic, given the fact that Bitcoin is a “virtual currency” no one has ever actually “held” before. There is the small chance that millions of people around the world are manipulating millions of imaginary trades for something that only exists in their hearts and desires. If someone told you Bitcoin doesn’t exist, they aren’t wrong, but this virtual market sure does. 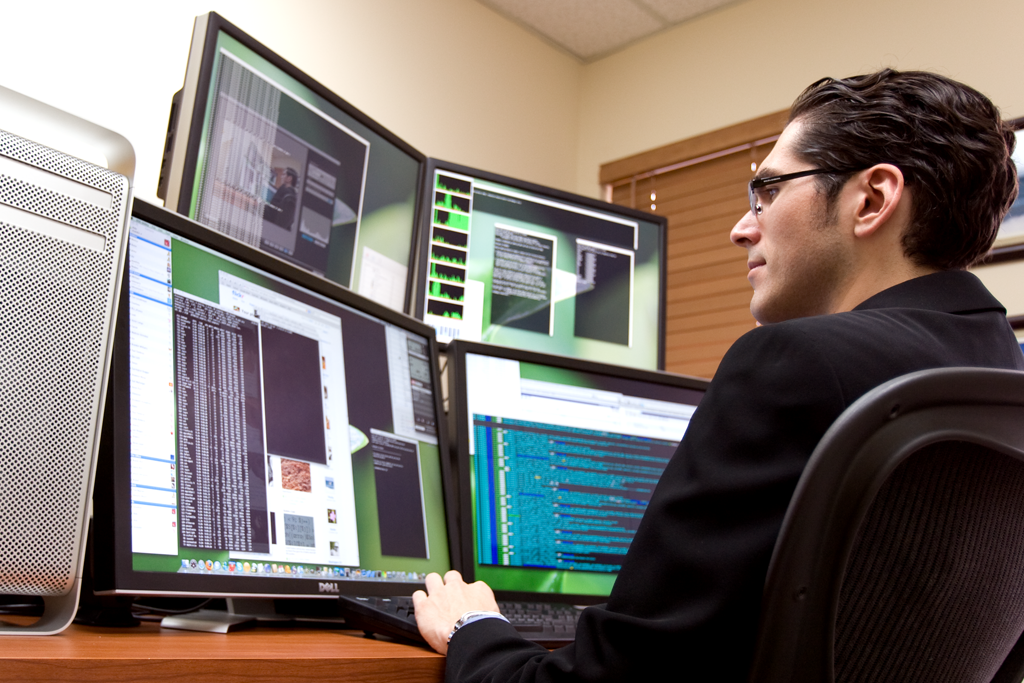 BTC Volatility Will Decrease Over Time

Bitcoin’s values are not nearly as stable as the S&P 500’s, so these people who spend all day analyzing the slightest movement that could make them thousands of dollars are taking on more risk than ever. This type of trader makes up from 60-80% of the Bitcoin trading market, depending on who you talk to. Bitcoin’s relative volatility has actually been a blessing, as more day traders and high-speed sharks have not entered the emerging market yet. 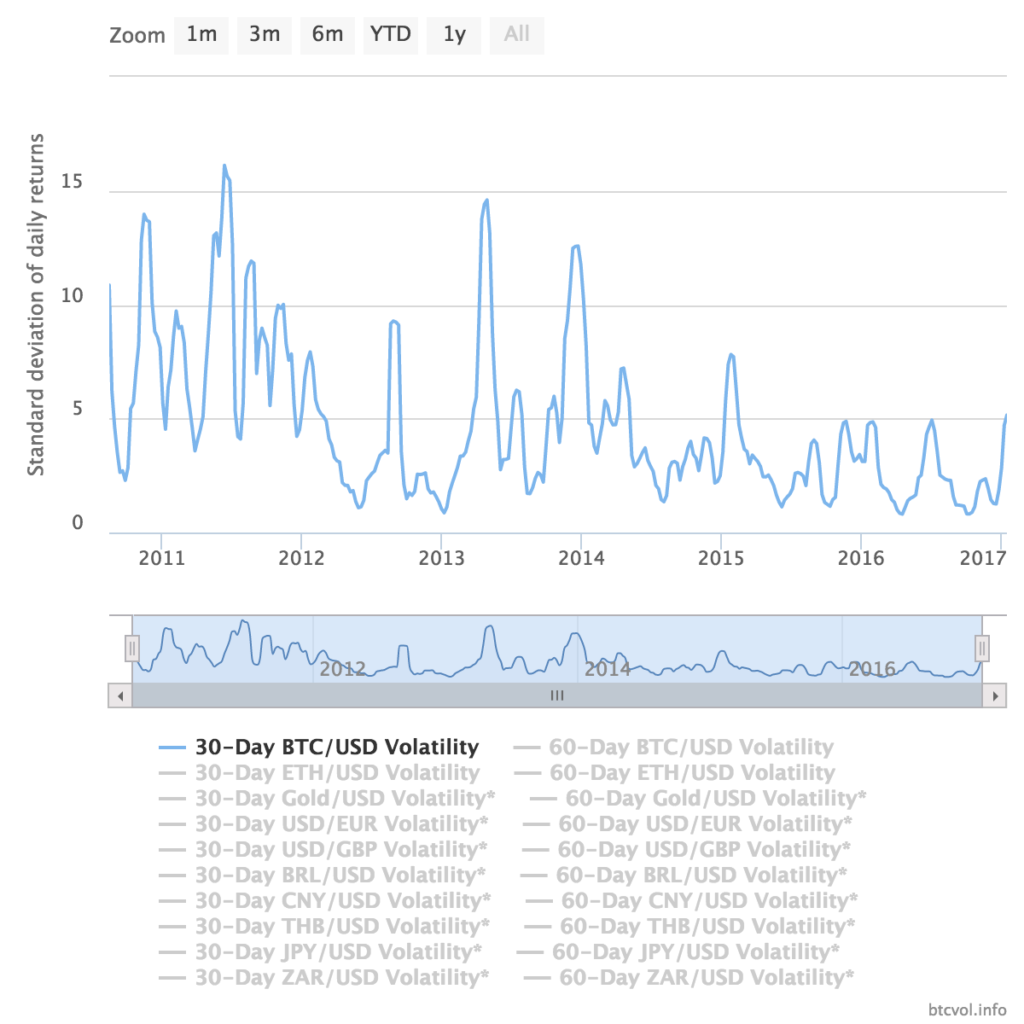 It may be only a matter of time. As Bitcoin becomes less and less volatile over time, expect the trading to accelerate, which may create new swings not just in January of every year, but year round. We may be leaving “the Golden Age” of Bitcoin,” as new sharks enter the waters every day. They make nothing, create nothing, but (virtual) money.

Will Wall Street fully jump on board the Bitcoin train? Share your thoughts below!