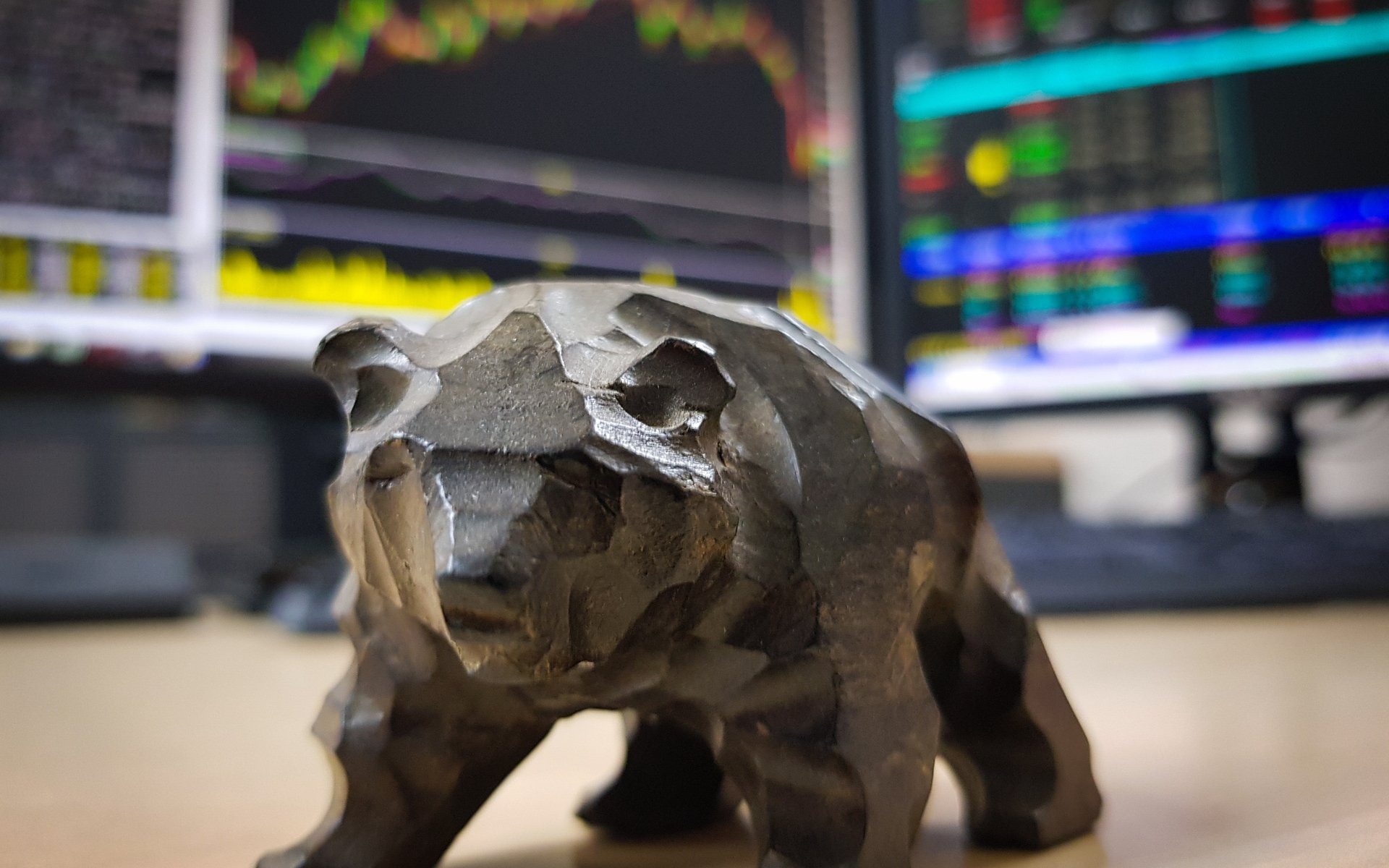 The New York-based cryptocurrency-focused merchant bank disclosed its financial report for the first time this week, and the results weren’t great. As reported by CNBC, Galaxy Digital took “a net loss of $103.3 million on trading, with $13.5 million on digital assets and another $85.5 million of unrealized losses on those assets.”

The losses largely stem from the fact that Novogratz launched the company only one month before the first and foremost cryptocurrency, Bitcoin [coin_price], reached its all-time high of just over $20,000. At the time of this writing, it is trading at just under $8,000.

Despite the heavy losses, Novogratz wrote in an official statement:

I am very proud of the progress that we have made since the beginning of the year.

Novogratz also noted that he still has “complete confidence” in Galaxy Digital’s growth and that the company is “strategically positioned to help further institutionalize the digital assets and blockchain industry.”

As noted by CNBC, Galaxy’s financial documents also reveal that — in 2018 alone — “Galaxy Digital has invested $86.8 million across 11 different investments and six acquisitions. The company had $281.7 million in assets as of the end of March, with $225.8 million of that total digital.”

Novogratz himself also has a large stake in the company and has contributed $302 million in assets to the company.

The news of Galaxy Digital’s losses comes after the company invested $15 million in a startup which helps businesses build cryptocurrency exchanges and tokenize assets. The company in question – AlphaPoint – is also working closely with The Royal Mint and CME Group on developing a trading platform for digital gold.

We are in the early stages of a fundamental transformation in financial markets due to the digitization of assets. […] We are excited to partner with AlphaPoint as we continue to help drive this revolutionary change in digital markets.

Are you surprised to learn that Galaxy Digital has taken such significant financial losses in Q1 — or do you think it was expected, given current market conditions? Let us know in the comments below!