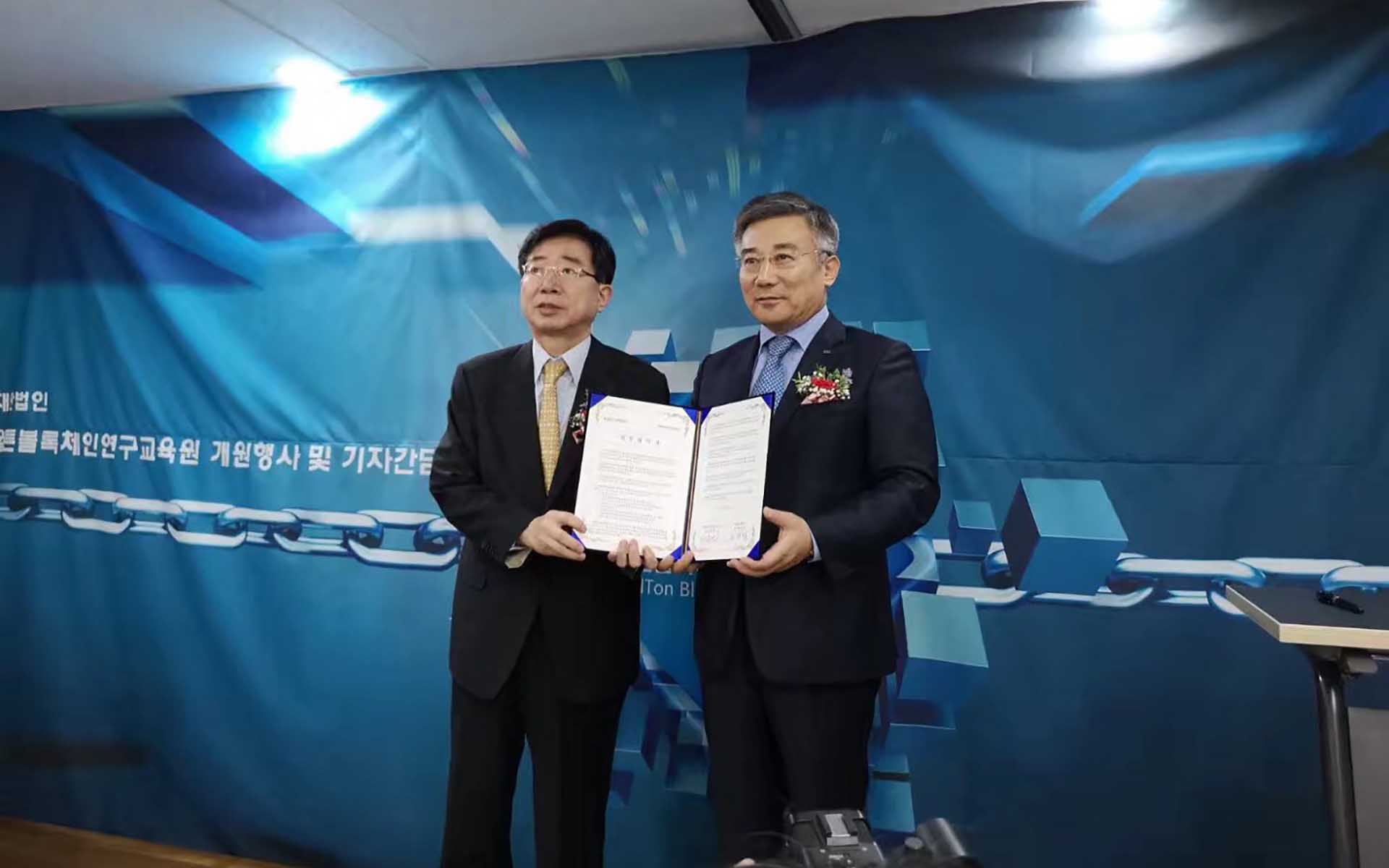 The Walton Blockchain Institute signed a partnership agreement with the Korean Standards Association (KSA) on June 11 to promote top-notch research and development in the field of blockchain technology and implementation. The move is the latest in South Korea’s continued efforts to be a leader in the integration of blockchain technology in the Fourth Industrial Revolution.

The Beast Of The East

Yesterday, in a post on the company’s official blog, Waltonchain announced its partnership with the Korean Standards Association. The KSA is a public organization under South Korea’s Ministry of Trade, Industry, and Energy, that was founded to promote and accelerate quality management and productivity in the fields of science and technology. 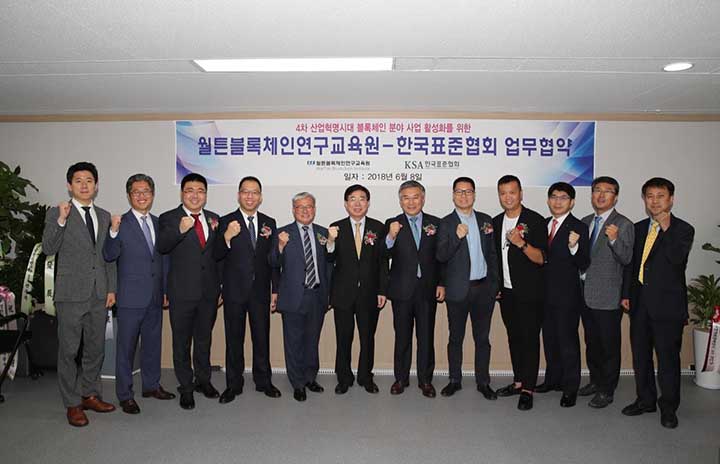 Waltonchain and the Korean Standards Association have some ambitious goals that could bring large-scale benefits and advancements in the blockchain industry if they are successful.

The top priority of the partnership is education. Lim Hyeon Cheol — managing director of The Korea Standards Association – strongly affirmed this priority stating:

The partnership also identified the need for a system of private certification and verification of blockchain expertise. The Walton Blockchain Institute will offer training courses and expert qualification certifications during the second half of this year.

Lastly, the partnership wishes to work closely in cooperation with South Korean and global governments to implement common-sense legislation that will be most beneficial for all parties.

What do you think of Waltonchain and The Korea Standards Association’s proactive efforts in blockchain research, development, and education? Let us know in the comments below!