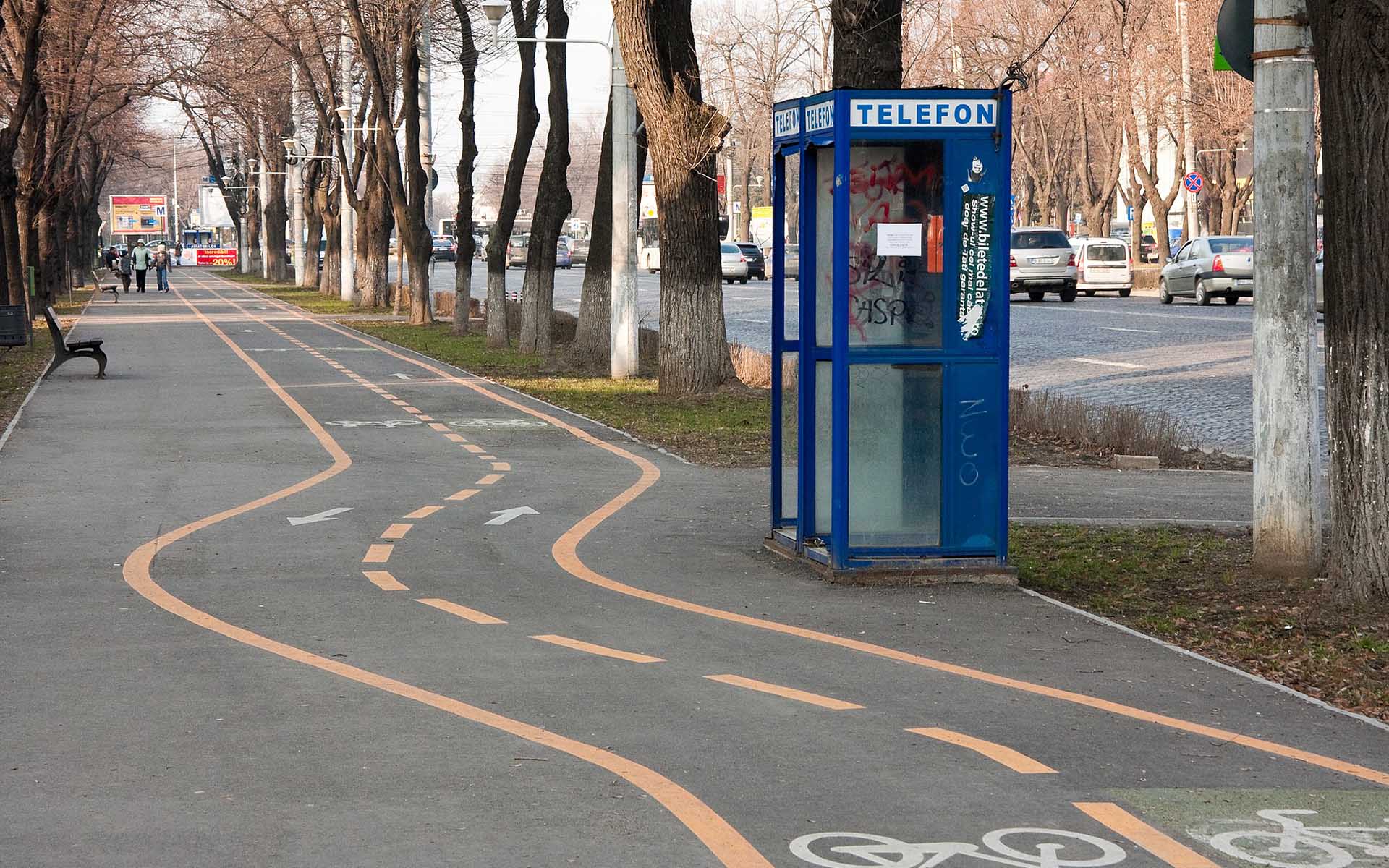 Your Bitcoin transactions don’t have to be expensive and slow. With a little bit of know-how and pre-planning, you can keep transaction times and fees at a manageable level.

High transaction fees and long processing delays are top of the list when it comes to issues (and, in turn, discussion) surrounding Bitcoin right now and for good reason. The network is choking on the huge influx of volume seen over the last six months or so and – in its current format – it simply can’t handle the issues that scaling has brought to the table.

This doesn’t mean that Bitcoin is in trouble in the long term, of course. There are protocols being developed – like Lightning Network – to relieve transaction congestion on the blockchain. While the teams working on the challenge work their magic, however, Bitcoin users need to find ways to get around the problems they are experiencing NOW when trying to send and receive bitcoin.

His name is Ryan Walker (Twitter @Ryan0Walker) and he is a self-proclaimed crypto enthusiast who has come up with a great guide for beginners and old hats alike, detailing exactly how, in many cases, users can get around long verification waits and exorbitant transaction fees.

Here’s the Tweet with which he announced his guide:

Been helping people learn how #bitcoin transactions can be relatively cheap as long as they aren't URGENT. Made a decision tree to help. Until scaling solutions (lightning, schnorr) arrive you should still rarely ever pay more then $1 to transfer non-urgent transactions. pic.twitter.com/ZnyTMbScxu

Basically, through using either GreenAddress or a hardware wallet (Trezor, for example), you can overcome pretty much every issue outlined above, with the choice of these two options rooted in whether the transaction is urgent, whether you and the person you are sending to are using Coinbase, and whether your keys are in hot or cold storage.

There’s one exception – if you’re sending bitcoin from Coinbase to someone that’s not a Coinbase user, you’re still going to have to pay a lot to do it and you’re going to have to wait a while for the transaction to complete.

There’s one other option that we thought was well worth a mention and it’s a service currently being provided mining pool ViaBTC. It’s called Transaction Accelerator and it involves the pool prioritizing transactions that are submitted to it to be included in the next block that it mines.

Of course, this prioritization is limited in scope, so you’ve got to be fast. The company is currently offering 100 free accelerations per hour and it’s first come, first served, with a fresh batch accepted at the top of each hour (so, for example, at 19:00, 20:00 etc.

Are you using any of these workarounds? Do you have any better ideas? Let us know in the comments below!