Was Benjamin Franklin The Bitcoin Miner Of His Day? 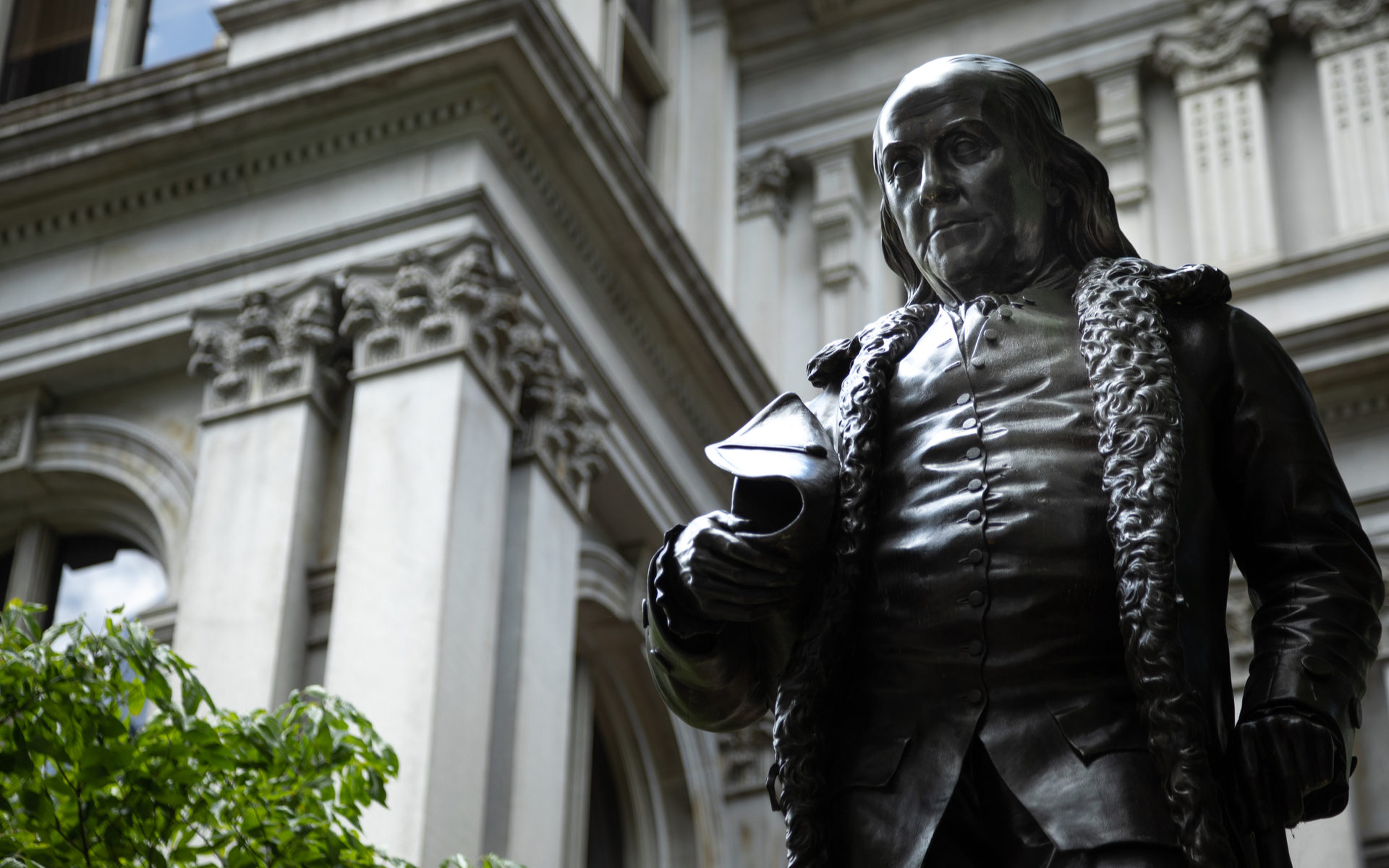 Was Benjamin Franklin The Bitcoin Miner Of His Day?

Bitcoin has since inception, had the potential to revolutionize money and the world economy. But haven’t we seen all this before? A new article suggests that Benjamin Franklin was doing the equivalent over 250 years ago.

But, the America of 250 years ago was heading for a revolution of its own. One which we can attribute at least in part to the financial impositions of its ruling state.

As a British colony, America bought more goods from Britain than it sold back. This caused a lack of liquidity, so the colonists started to print their own money.

Benjamin Franklin started printing paper money in 1726, making him arguably, the Bitcoin miner of his time. However the American colonists had little gold, and simply by printing more than they could back, the value began to depreciate.

The British stepped in with Currency Acts in 1951 and 1964, to control the creation of new currency in the colonies. However these were unpopular, and a desire for financial sovereignty became one of the drivers for the American Revolution.

Development Of Trust In The System

The key to successful money is trust in the system. People will only accept money if they believe that they will be able to use that money in the future.

The US Dollar would appear to have done very well for itself, having risen to become the defacto world reserve currency. But it is no more backed with anything now than those first colonial paper money experiments were then. A spiralling national debt has meant that worldwide trust in the dollar is declining.

The rise in Bitcoin and cryptocurrency has some in the US government so scared of losing their power that they call to ban it.

Satoshi Nakamoto designed Bitcoin to be a trustless system. We do not need to rely on third parties who control and limit its use.

Of course, the general public still needs to understand and trust that this system requires none. As that continues to happen perhaps the writing will be on the wall for the dollar as a world reserve currency.

Do you think Benjamin Franklin was the first person to achieve financial sovereignty, as an ‘erstwhile Bitcoin miner’? Comment below!