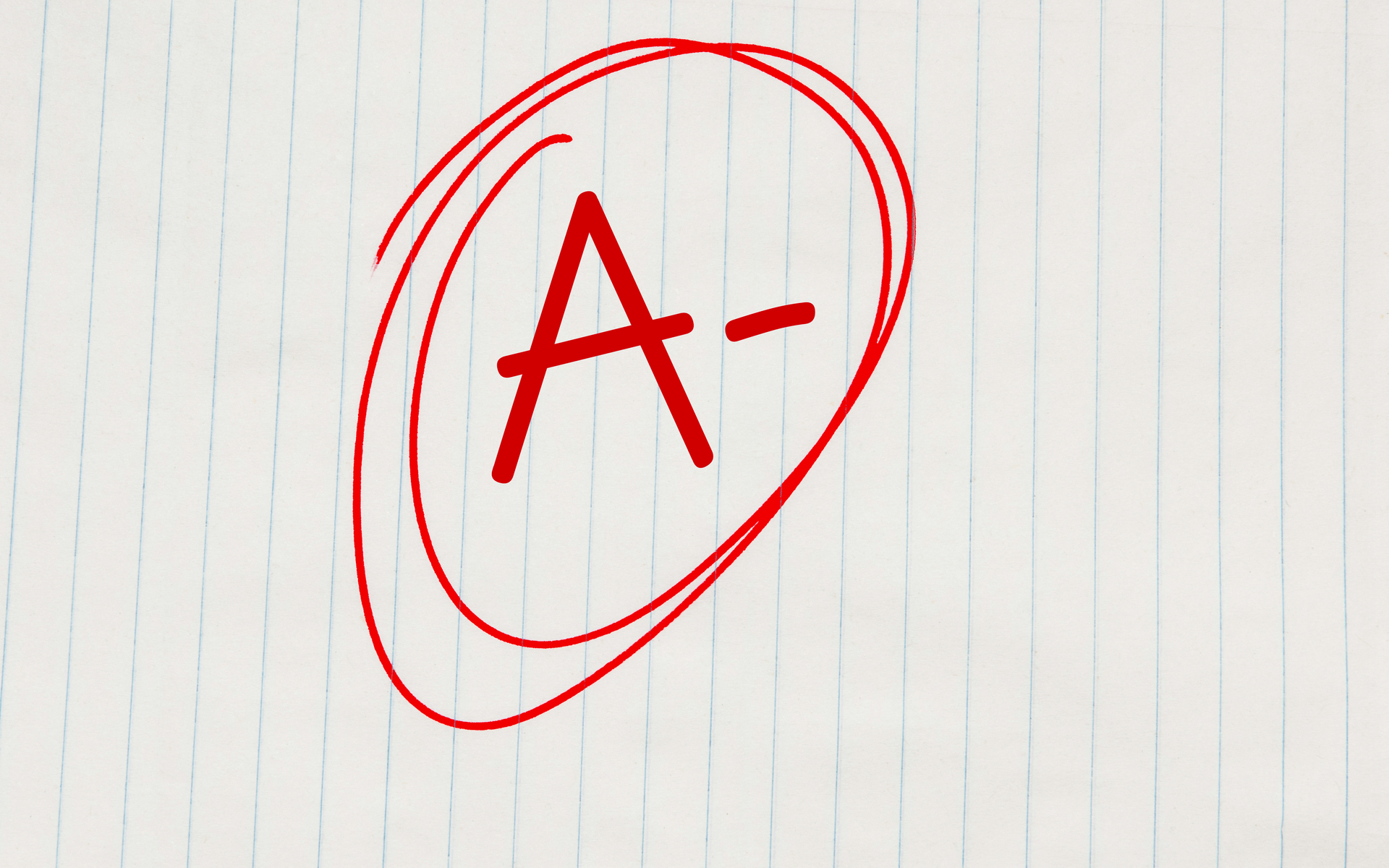 Weiss Ratings, and independent crypto and financial ratings agency has given Bitcoin an A- rating, again.

Weiss rating has given Bitcoin an A-minus ranking, considering it excellent. This is not the first time it’s happening though. The agency had downgraded BTC but then had a change of heart this time. Weiss cites improving fundamentals and a positive run-up in prices due to the next Bitcoin halving, due to occur in May of this year, as reasons for the improved ranking.

#Bitcoin upgrade: The Weiss Crypto Rating for #BTC is now A- (excellent), thanks to improving fundamentals and positive price action ahead of Bitcoin's next halving.https://t.co/vyb8wxympt

Weiss has been in the financial analysis business for only a short time in the crypto sphere but brings almost 50 years of experience in other financial sectors. It offers a paid subscription to a number of crypto investment tools.

The agency offers several crypto index ratings for risk, reward, tech, and adoption. They also offer regular reports on market conditions and sentiment, investment opportunities, alerts, etc. Weiss has faced some criticism in the past, in both their crypto and traditional market assessments.

A lot of traders take Weiss’ ratings with a grain of salt, although many also take the ratings to heart. Weiss claims that their experience gives a fair and objective review of a project’s fundamentals. So, are Weiss ratings signal, or noise?

Weiss’ Previous Ratings Reports Were Not Taken Seriously by Traders

That’s great. But Weissrating… who cares about it 😂

Again in 2014, Weiss appears to have been involved in another controversy surrounding their ratings in the Florida insurance market. A financial advocacy group called Johnson Strategies released a series of blog articles about Weiss’ unethical ratings and provided info to debunk their criticism of Florida’s insurance companies which they rated poorly.

The rating service seems to have the same kind of criticisms surrounding its past crypto ratings, among traders on social media. They seem to be taken about as seriously as China’s Ministry of Industry and Information Technology’s crypto ratings.

LOL what changed for bitcoin to achieve this A-? are you trying to pump bitcoin here? bitcoin is still the same bitcoin when it was in B territory.

China’s crypto ratings have been seen as less than trustworthy due to the amount of censorship and control the communist regime has on the nations internet and media. Weiss ratings are often taken with the same kind of massive grain of salt, by many traders on social media.

What do you think of Bitcoin’s rating by the folks at Weiss, credible or not?