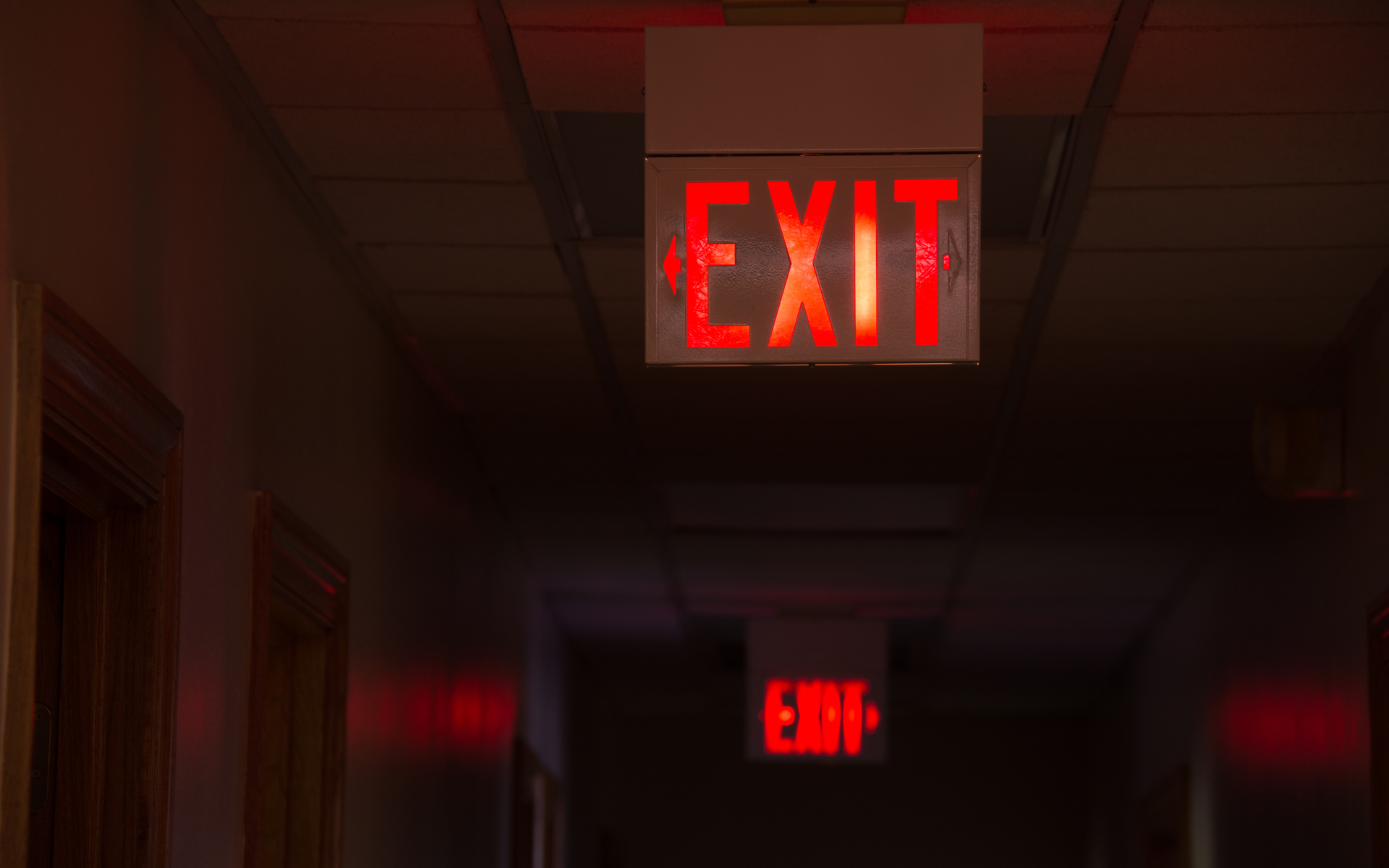 ‘We’ll Be Right Back!’ – Signs Point to Exit Scam For Cryptocurrency Platform Cubits

[Editor’s note: This story has been updated here.]

Cubits, the trading name of Dooga, a company formed in London in 2014, became involved in a legal battle over allegations it was hacked earlier this year, a court ruling in the company’s favor in August.

While it remains unclear whether those legal proceedings subsequently impacted on Dooga’s business, officials have yet to explain the exact cause of the sudden outage, which began December 10.

“We’ll be right back! Our services are currently unavailable. We’ll have Cubits up and running as soon as possible. Thanks for your patience.”

An identical message has since appeared on its main website, though Bitcoinist has received a 500 error message while attempting to access the official website Cubits.com at press time. 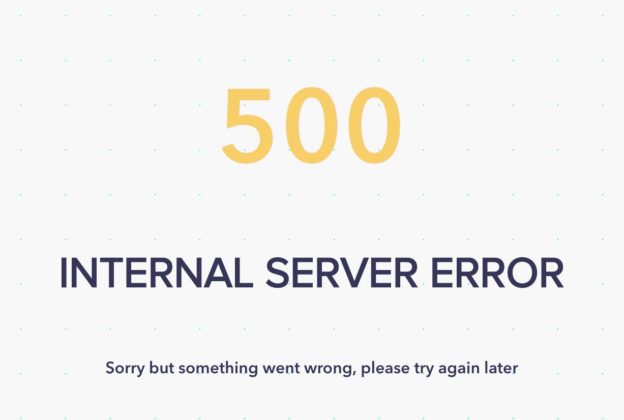 Meanwhile, the company’s payments coordinator Eloise Debono’s profile on the social network includes being a former “Representative” of notorious Ponzi scheme OneCoin and a shared article discussing whether OneCoin is “the new Bitcoin.”

Responding to the Twitter announcement, angry messages described weeks of delayed payments and a lack of information.

“I sent money (out) and it hasn’t turned up,” one customer told Bitcoinist in a private message.

The site stated the withdrawal had executed over a week ago, but after six business days, nothing has turned up. I will get the police involved if nothing changes.

Others complained that they had been “getting invalid address message while trying to send” bitcoin and are waiting “two weeks” for withdrawals.

“Where have you been the last week. Since my case was escalated to the financial team, or so you say, you won’t even respond to my emails. That is unbelievably inconsiderate of your customers,” another user writes.

Cubits, an ostensibly legitimate company operating since 2014, has a history of industry conference participation as major sponsors with the latest being at the Malta Blockchain Summit in early November.

A further narrative likely persisting in the minds of spectators is that of financial buoyancy in the year Bitcoin price [coin_price] lost close to 80 percent of its value.

Therefore, it’s plausible that even once legitimate businesses such as Cubits have suddenly found themselves insolvent. Tweeting “we’ll be right back” could be a way to buy time (similar to Mt. Gox and Cointellect in the past) as executives cover their tracks – though this is just speculation at this point based on existing evidence.

As Bitcoinist reported, both this year and last, entities such as Coinbase have been plagued by a combination of demand, technical difficulties and a lack of personnel on hand to deal with complaints.

Entrepreneur and investor Trace Mayer has called for a community-wide effort to withdraw all Bitcoin holdings from third parties on January 3, a movement he has dubbed ‘Proof of Keys.’

What do you think about Cubits’ sudden disappearance and user reports? Let us know in the comments below!