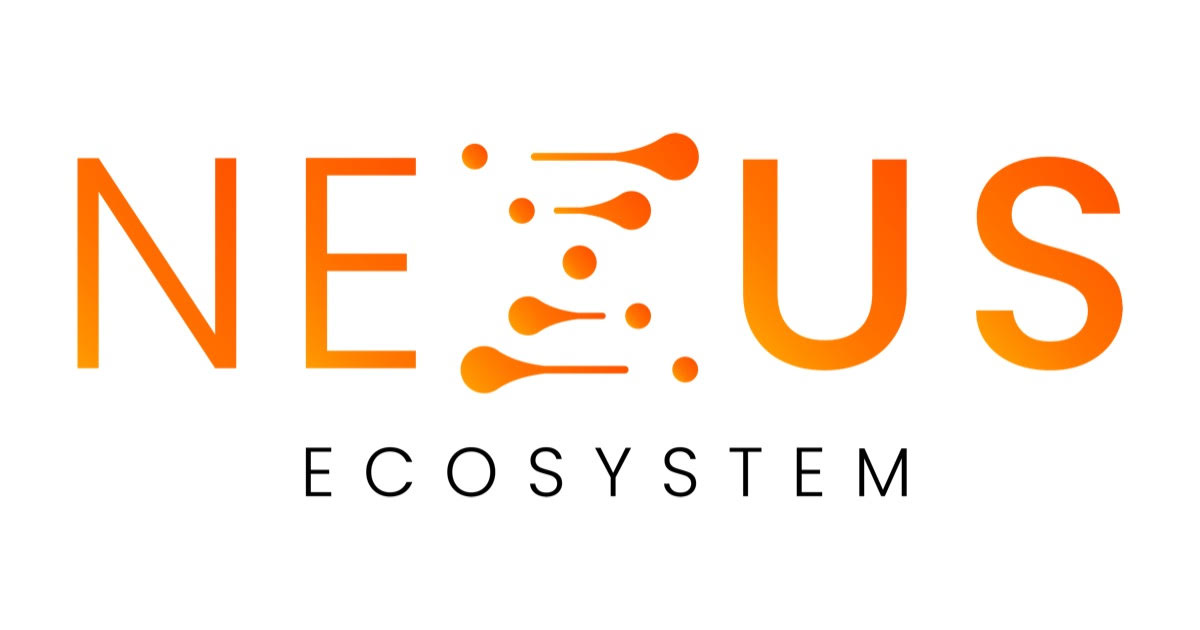 With the rapid expansion of the blockchain and cryptocurrency world, many people are diving into the industry without proper knowledge or preparation. There’s a massive amount of opportunity to be had in this new space, which has been referred to as Web 3.0. It’s an undeniable economic shift, but with it comes certain precautions that need to be taken. Already, the crypto world is ripe with criminals and people whose only goal is to get rich quickly. The Nexus Ecosystem, on the other hand, is an organization that’s been created to fix the space.

The Nexus Ecosystem is a trailblazing group of decentralized autonomous organizations, also known as DAOs. This means that their operations are transparent, rules are encoded as a computer program, and members work collaboratively for the organization’s success overall. This is different from other organizations, whose leadership can become bureaucratic. The DAOs that makeup Nexus Ecosystem include TruBadger, SafuFide, and nSights DeFi Trader.

TruBadger is a DeFi token that believes that “community is commerce.” Their massive amount of experience has provided them with a wide range of business knowledge and a savvy team to lead members to success. They consider themselves much more than just a token. They’re a group of crypto enthusiasts who were fed up with the ongoing problems they were facing. This included rug pulls, bot manipulation, and scammers that were hurting the future of the blockchain. They decided to create TruBadger, which represents its members and their determination to earn success for themselves and their loved ones without the negative aspects of the industry.

Another one of their DAOs that’s working together toward common success is SafuFide Multi-Sig wallets.

“We built a large community that included a lot of new crypto users and found that many new crypto users don’t understand that their newly acquired digital assets are just as valuable and priceless as tangible collectibles would be,” they explained.

The SafuFide DAO is referred to as “governance in a box,” as it offers significant protection to both consumers and DeFi token projects. Their secure software offers a multi-signature wallet, much like traditional checking accounts that need multiple signatures to cash checks at a bank. SafuFide requires multiple sign offs with each transaction. This protects not only the users assets, but those of their family, friends, and business associates.

While SafuFide focuses on keeping existing assets safe, the nSights DeFi Trader software program specializes in protecting up-and-coming projects. They’re a trading platform for new emerging tokens. It can be challenging to launch a new cryptocurrency project since the industry is becoming more competitive. DeFi is also a complex world to venture into, so it’s worth it to have an expert on your side. With a trading platform like nSights DeFi, users can increase their chances of success. They do this by sharing education about the industry, providing valuable tools to help traders, and being open about the process to empower others.

These are just three of the multiple DAOs that make up the Nexus Ecosystem. Each one has its unique capabilities, but they all come down to a central goal: making the blockchain, crypto world, and DeFi industry a safer and more reliable place. In addition, with the rapid expansion of this industry taking over the financial world, they’re providing a necessary and beneficial service to crypto enthusiasts worldwide.