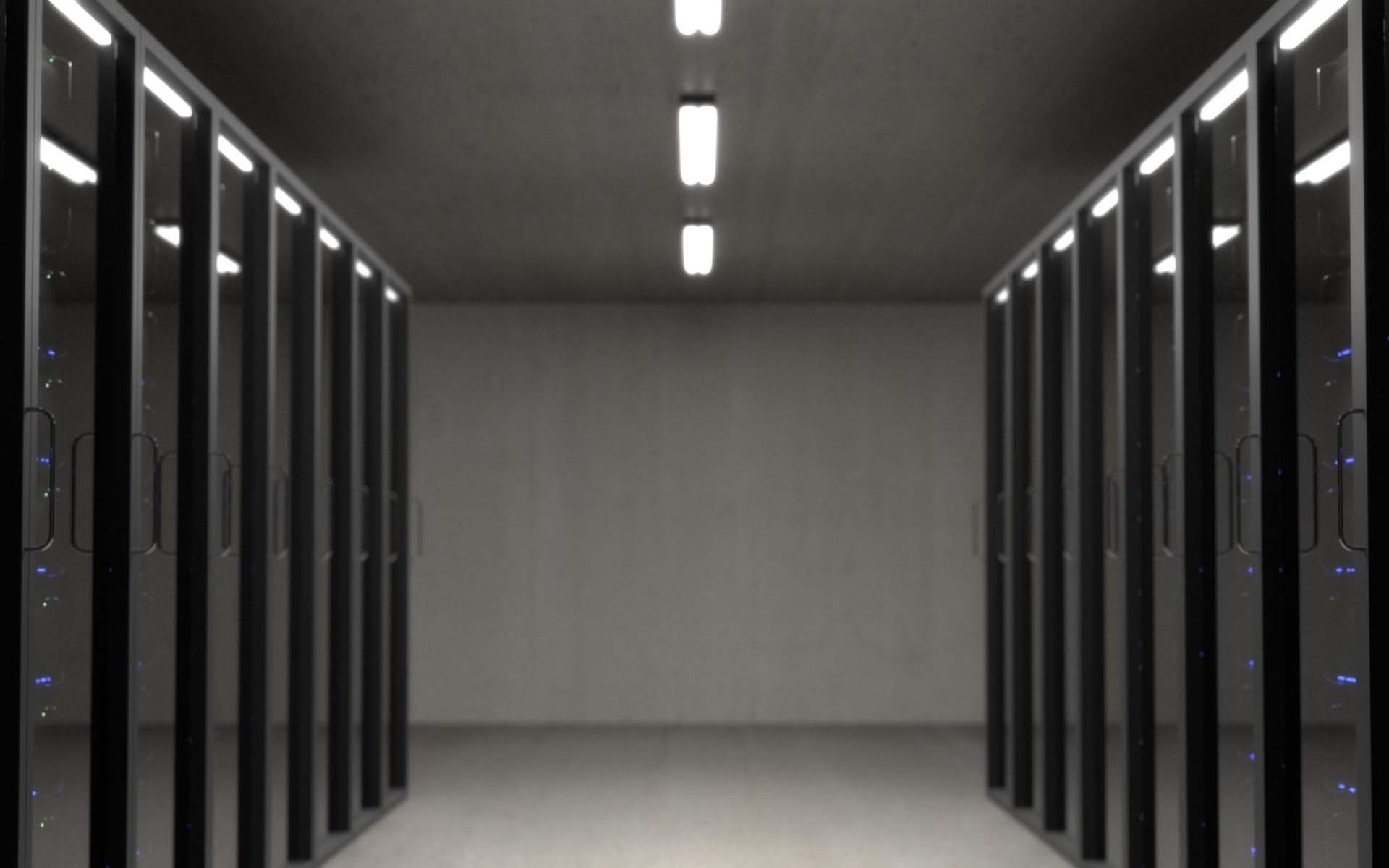 Blockchain’s ‘killer app’ might not just be smart contracts, but big data. Blockchain technology can drastically change the way how big data is handled and analyzed.

Taking Big Data to the Next Level 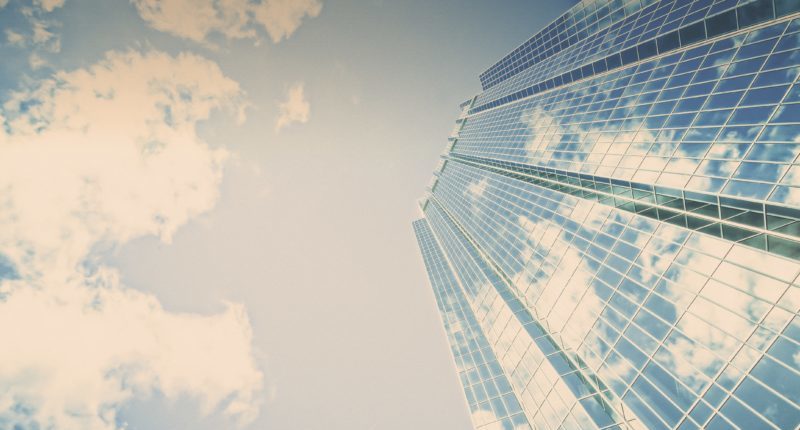 Smart contracts have been the main “vehicle” that drives blockchain innovation to new heights. The most common use of smart contracts are Initial Coin Offerings (ICO), and they have proven to be an extremely safe and effective method for fundraising. But smart contracts might not be the only ‘killer app’ for blockchain technology.

Big Data is an area where blockchain technology could drastically improve the sector by minimizing costs and increasing the amount of data that can be processed. By storing data on a public blockchain, Big Data companies can save a huge amount of money on data storage and be able to process more data faster than a centralized solution can. 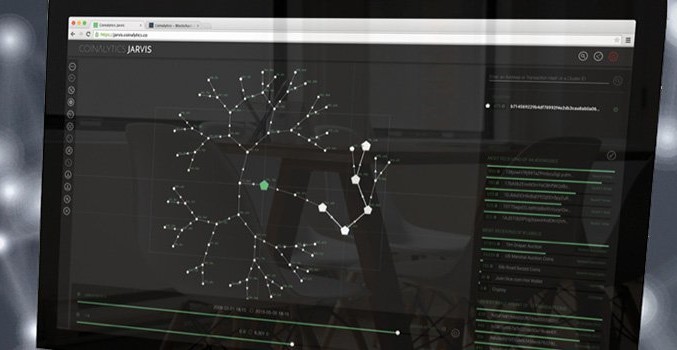 Some blockchain-based projects have already started to offer such a service at the enterprise level. Storj, Filecoin, MaidSafe and Sia are just a few such projects. Their common goal is to offer a service that stores data on the blockchain instead of servers. The data can be stored on a decentralized network of users and be validated through a public blockchain.

This concept could strongly reduce the costs of data centers and make it a more cost-efficient solution for enterprise companies that want to store their data in the cloud. Some of the above projects even allow users to rent their unused storage space and earn money or coins.

But the biggest appeal of this concept is the way the data is handled.

Unlike traditional data storage solutions like Dropbox, these blockchain-based solutions will not have direct access to the data that is stored on the network. This would completely eliminate the risk of hacking attempts and privacy violations. Essentially only the users will truly own the data and they won’t run the risk that storage providers will sell their data to the biggest bidder.

What are your thoughts on blockchain and big data? Do you think that big data could strongly benefit from blockchain technology? Let us know in the comments below!