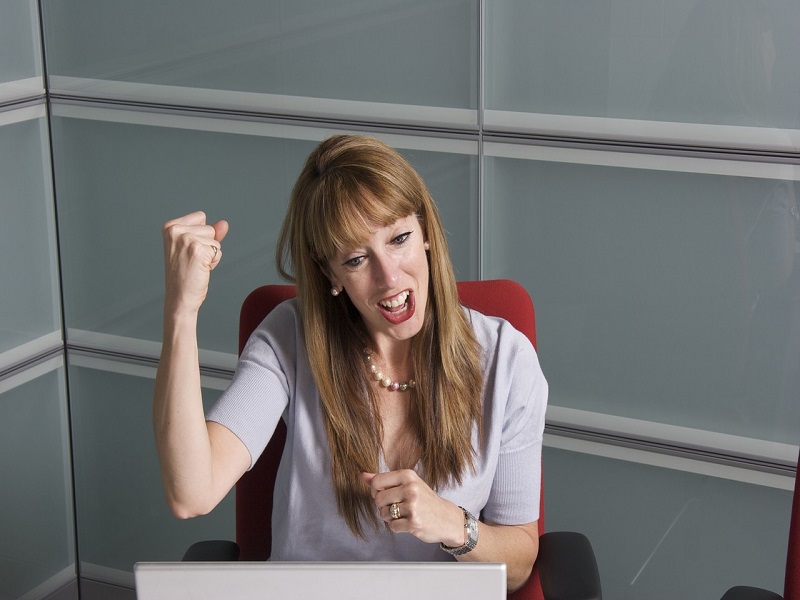 Zcash: Where Is All the Hype Coming From?

by Amanda B. Johnson
in Altcoin News, Altcoins
2

Not even Ethereum — a network now worth over a billion dollars, if you combine both its “regular” and “classic” versions — received this much hype at launch. But if the Zcash buzz is just “hype” and not something like “the obvious signal of a shimmering new era in cryptocurrency,” where is it coming from? And more importantly, why is it happening?

Answers to these questions offered in this video — if you don’t want to hear the initial comparison of Zcash to Dash, just skip straight to minute 12:03.

The first investor type solidified in my mind when MIT released their conclusive report recently on their “Bitcoin giveaway to graduates” experiment.

(Yes, did you know it had been an experiment? Neither did I.)

As a refresher, all graduates of MIT were offered $100 worth of free bitcoin in the fall of 2014. Unbeknownst to myself and others, the architects of the giveaway were purposely giving first access to those identified as non-early adopters. Only after that group had been saturated did the architects then offer the bitcoin to those identified as early adopters of technology.

Our results suggest that when natural early adopters are delayed relative to their peers, they are more likely to reject the technology. We present further evidence that this appears to be driven by identity, […] in settings where the natural early adopters would have been somewhat unique in their tech-savvy status.

The second type I’ve identified is the kind of person just looking to make a profit, but lacking in a rigorous knowledge of cryptocurrency fundamentals. Because he lacks knowledge, he therefore doubts his own judgment, and instead looks to authority-types to tell him what he should buy.

This frame of mind is all-too-common within the non-crypto investing world, as well, as succintly pointed out by Christian Bale’s character in The Big Short — you know, the character based on real-life fund manager Michael Burry, who made hundreds of millions of dollars shorting the housing market:

People want an authority to tell them how to value things, but they choose this authority not based on facts or results. They choose it because it seems authoritative and familiar.

Then, person wanting to be told how to value things from a familiar authority figure — Investor Type 2.

With a simple (or potentially super-) majority of the cryptosphere being made up of two investor types — those seeking recognition as early adopters, and those seeking direction on what to buy — it becomes easy to see where the Zcash hype comes from. It has the appeal both of being brand-new, hence affording early-adopter status, as well as a long list of public investor names to inspire confidence in those lacking fundamental knowledge.

What do you think? Let us know below.