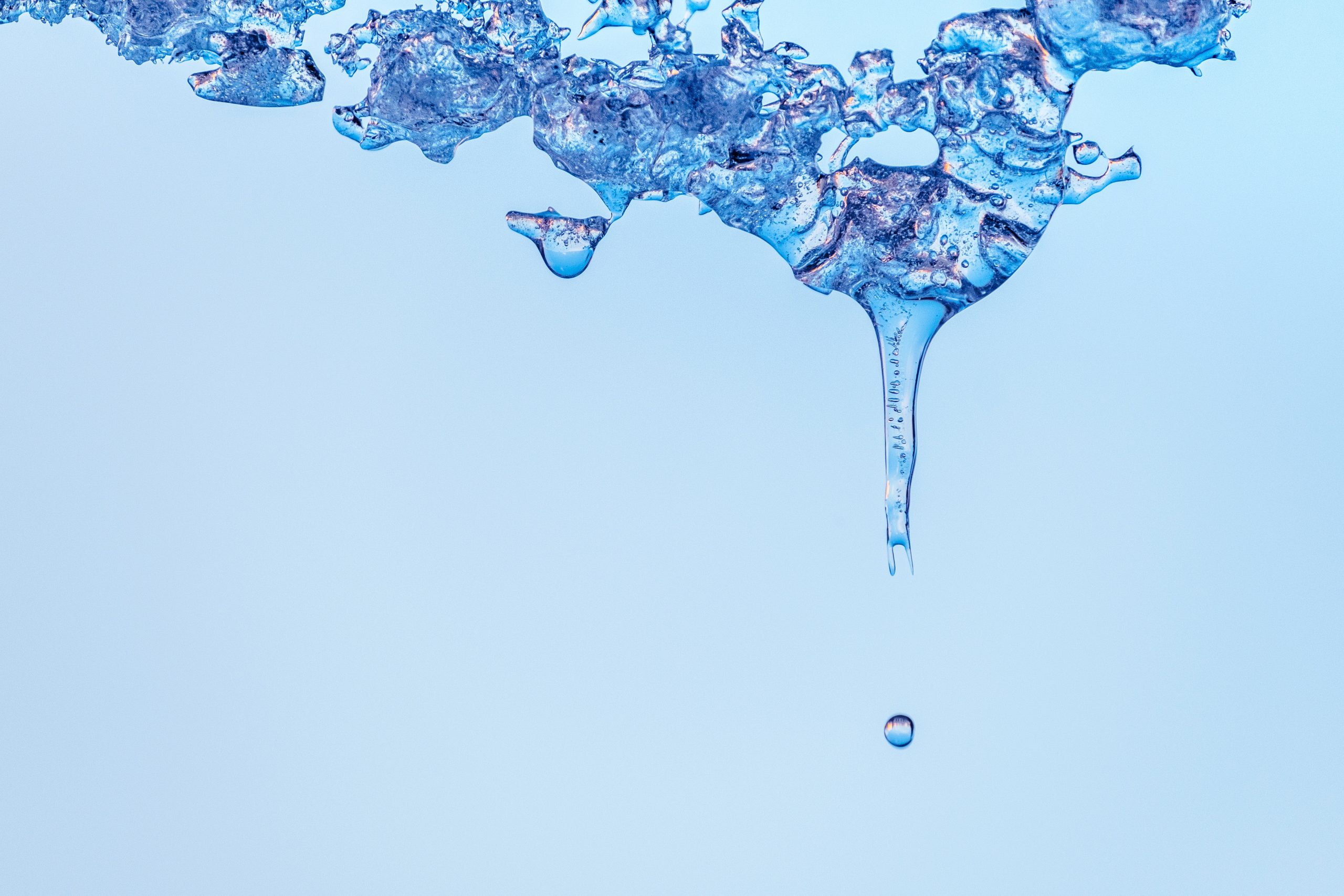 This came about after Bitcoin rallied to highs of $12,000 while ETH reached highs of $415.

From here, the market’s strength began degrading, with BTC ultimately reeling as low as $11,000 while Ethereum plunged to $300.

Both of these assets have since recovered slightly, but they still remain in a precarious position.

While looking towards Ethereum, one analyst is now noting that he is expecting ETH to see further near-term downside in the days and weeks ahead.

That being said, he still believes that the crypto’s macro strength makes it so that “dips are for buying.”

At the time of writing, Ethereum is trading down just under 6% at its current price of $365.

This is a far cry from where it was trading at during the crux of the overnight movement when bears sent it as low as $300 on some platforms.

The drop to this level was incredibly fleeting, and it only traded here for a mere moment before being propelled back up to the mid-$300 region, where it is now consolidating.

While looking at Ethereum’s Bitcoin trading pair, one analyst explained that he is expecting it to see a continuation of this downtrend.

“ETHBTC: Channel fakeout? Gray zone is where I would like to reload up on ETH. I’m being patient – may take a few months – may not happen – that’s fine by me,” he said.

As seen on the chart he offers, the ETH/BTC price he is looking to accumulate at exists around 0.026. It is currently trading at 0.033.

Another analyst explained in a recent tweet that he now believes that Ethereum could pull back a bit further against USD before finding meaningful support.

“ETH / USD: Price perfectly tapped our previous highs of $315 overnight and was pretty much instantly bought back, over a 12% wick, bulls seem to be buying back up dips… LTF seems like we could pullback a little more, with some continuation to the downside, dips for buying.” 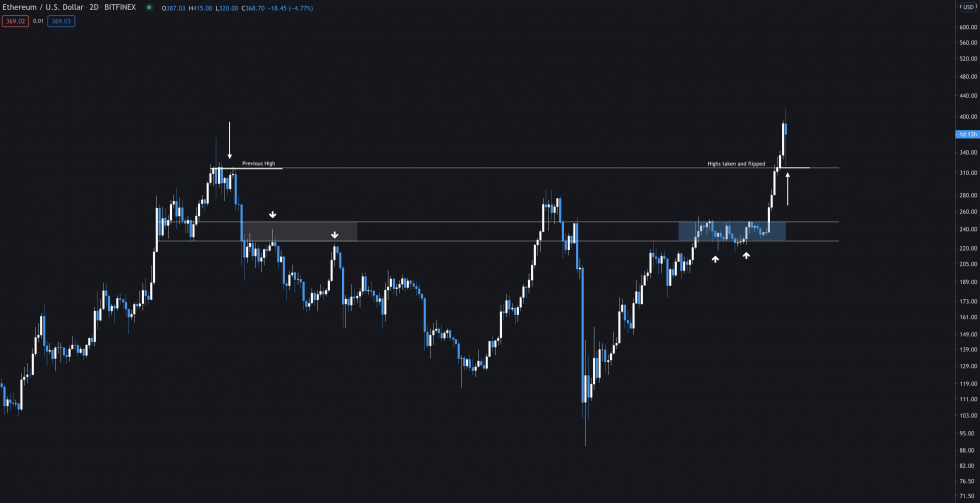 As seen in the above chart, the lower-$300 region has been a historically important level for Ethereum, and the overnight dip here further confirms this.