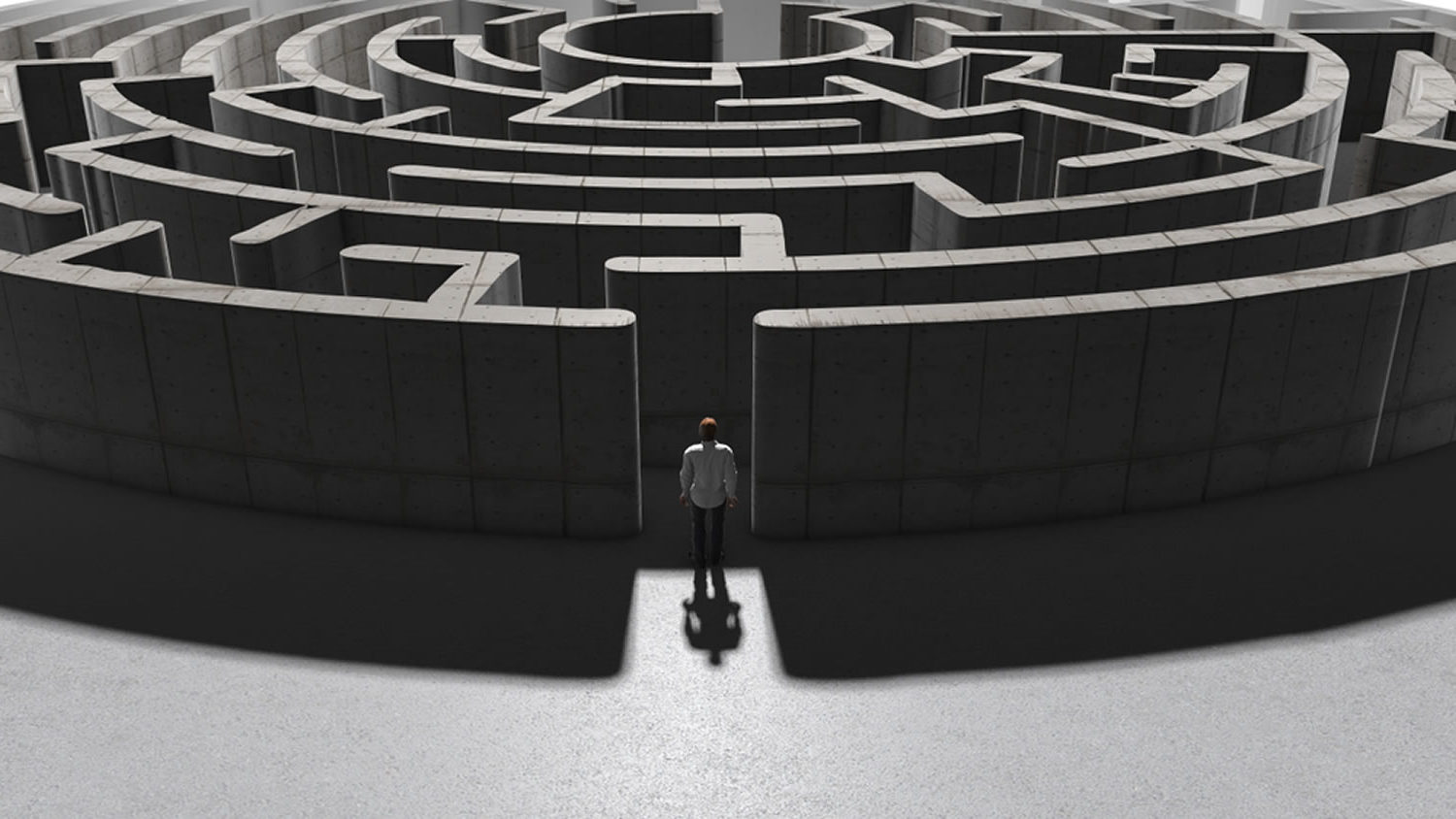 Why is Bitcoin Usability Still So Bad a Decade Later?

New technology takes time to filter down to the masses but even after ten years, bitcoin still remains largely user-unfriendly for most. There could be a number of reasons why.

Over ten years after it was conceived, bitcoin is still primarily used as a vehicle for speculation rather than a decentralized peer-to-peer currency as was originally envisioned.

There could be a number of reasons for this slow adoption curve and Longhash has been looking into some of them.

The bitcoin network still uses long and complex addresses that are beyond the ability of most mere mortals to remember. Loss of funds due to human error when dealing with these addresses and wallets is still common.

Just last week gold investor Peter Schiff lamented on the loss of some BTC though it may just have been orchestrated as another excuse to berate it as he is still harping on a week later.

The incident does highlight the premise that bitcoin is still a little clunky to use for the average layman. Ethereum has moved on with a domain name type addressing system that offers a solution to this problem, but no such technology has emerged for BTC yet.

Tech giants such as Apple and Google strive to simplify things so that everyone can use them and they can maintain their monopolies which is why people expect things to be as simple as clicking a button.

Bitcoin by nature cannot be that simple.

Banks and financial entities need to be secure because they’re dealing with money and not a few cat photos. Bitcoin has taken this a step further with is cryptographic key-based security which enables people to be their own bank.

However, with this comes greater responsibility for those that do not want to trust banks and tech corporations to manage their data and security. There is no point blaming bitcoin for a lost pin, password or private key.

User errors with bitcoin are usually costly because there is no support desk to run to and undo the mistake. There are centralized ‘crypto bank’ solutions such as Coinbase but they often levy hefty fees and charges for the privilege of using their services.

High quality and secure interfaces need to be developed if bitcoin is ever going to be made easy for the masses. There are a few already in development and operation but the technology is still largely nascent. As bitcoin grows in terms of asset status and resultant publicity more technology will be developed for it.

A little food for thought: the first email message was sent in 1971 but it did not reach the masses for another two decades. Bitcoin is still in the early 1990’s era when compared to the internet.

How long will it take for bitcoin to see mass adoption? Add your comments below.