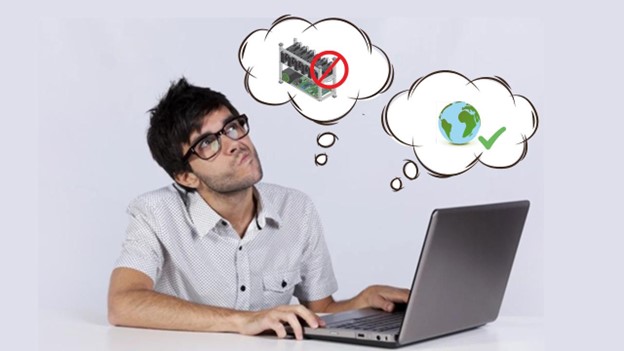 The world of cryptocurrencies attracts investors with its prospects. You can often hear the news about how a person got rich on one deal or how a successfully created mining farm brings millions to its owner, but is this true nowadays? Initially, mining was profitable, since there were all conditions for this. Consistently high bitcoin rate, video cards were in abundance, but have a look at the mining sector now. The shortage of video cards has led to their huge cost, the bitcoin rate has fallen, electricity has become more expensive. Some states have even begun to fight miners because it harms the environment. Video card manufacturers have begun to underestimate their performance if the card goes to the farm, because miners are unprofitable for producers. Think for yourself, the card works 24 hours a day, there is a risk of breakage, this is already included in the warranty and you will be forced to buy a new one very soon. Is it all that bad? Definitely not, in recent years staking has been gaining popularity or, rather, the unique Cross-chain Staking technology has. 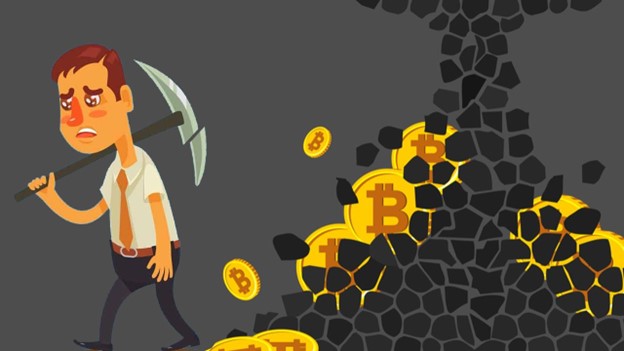 How is staking different?

When using PoS users offer not computing power but existing coins. They can lock their stake in a certain cryptocurrency and store it on the blockchain for a certain amount of time. The holder of the cryptocurrency gets the right to add new blocks.

The advantage of staking is passive income which can be compared to receiving dividends.

We are talking about earning by delegating coins that work on the Proof-of-Stake consensus algorithm based on proof of stake.

Let’s talk about the staking ecosystem. A validator is a person who is responsible for generating new blocks of the blockchain, for these purposes special equipment is used, the work is carried out using PoS technology. Quite often these people are referred to as a “knot”.

A delegator is an ordinary user who provides his funds to one, or, more often, to several validators. Their task is to maintain security and performance of the blockchain.

Secondly, the delegator can receive airdrops from the launch of projects on the blockchain. The more coins you hold, the more airdrops you can get.

What to do if simple staking does not suit you well?

Especially for such type of investors there is a technology of Cross Staking. The MatrixNetwork team has been working on this technology since 2018 and the company successfully copes with the tasks. Now staking of PoW coins is available. At the moment 2 staking providers work with Cross Staking: Oreol Staking and Prime Stake, where you can already receive passive income from your coins up to tens of percent of profit per month. Matrix Network plans to integrate the technology to three more providers by the end of 2022.

The new technology is really changing the way we think about staking. It has a number of advantages over its competitors, let’s have a look into those.

With the new Cross Staking technology you don’t need to buy expensive mining equipment, spend money on electricity to get proof-of-work coins. Which greatly increases your profits.

In simple words, Cross Staking doesn’t waste time on unlocking and locking data. The block itself is a sequence of records on which wallet holders vote and give confirmation. In the current implementation block confirmation is 2.5-3.5 times higher.

The work of Cross Staking is based on two chains: main and secondary. If a hacker decides to break one chain, he will have to deal with the second one. The fact is that the main proof-of-work chain takes advantage of the protection provided by the hashing power of the proof-of-stake chain.

PoW blockchain consumes 99% less electricity when mining coins with the help of staking.

Cross Staking technology has a lot of advantages over conventional staking, especially mining. Higher profitability, you don’t need a big bank and experience to enter the market. This is an ideal way to earn money in a passive way for both a beginner and an experienced player in the crypto industry. Also, Cross Staking does not require the use of additional equipment, since staking can be done on various platforms. This means that staking does not harm the environment in any way.