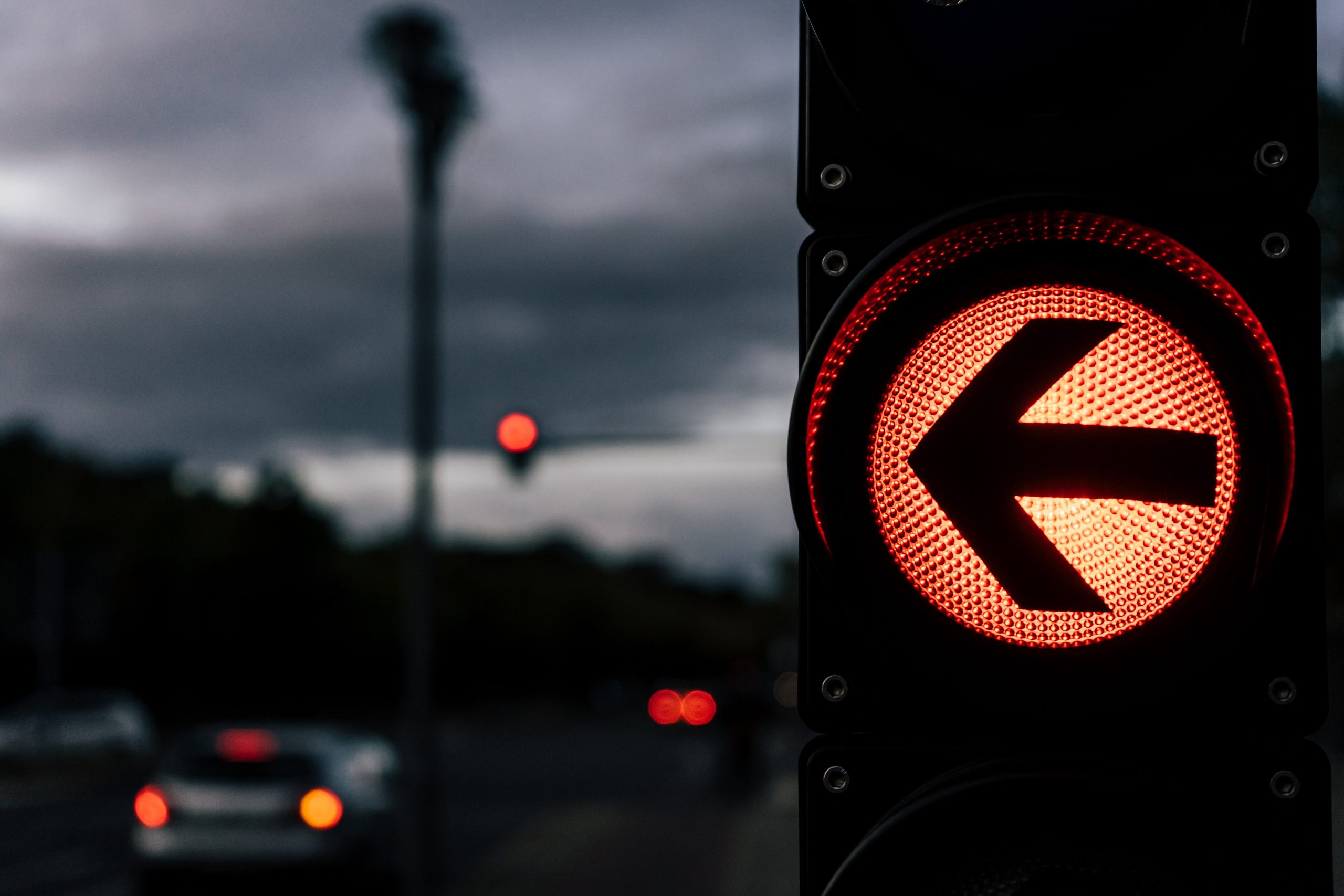 Bitcoin and the entire crypto market has been caught in the throes of an intense bout of consolidation over the past few days, with bulls and bears both battling for control of its price action.

While buyers have not yet been able to push the cryptocurrency above $24,000, there’s a strong possibility that this level will be visited in the near-term, thanks to the recent break above $23,000.

If successfully broken above, BTC could rally higher from this level, potentially forming what one analyst is looking towards as a bull trap that will result in it seeing further downside.

At the time of writing, Bitcoin is trading up just over 3% at its current price of $23,566. This is around where it has been trading throughout the past few days.

The selling pressure seen within the lower-$24,000 region has been quite intense in the past, making a flip of this level into support technically significant.

It still faces a strong hurdle at $24,200, as this is currently where its all-time high sits. Sellers may use this level as a price to lace sell orders around.

One trader noted in a recent tweet that he is closely watching for a break above $24,000, potentially marking the start of the next leg higher for BTC.

He also adds that the correction to $20,000 that many investors anticipate will likely come about following the next leg higher.

“I’m bullish on BTC here. I don’t think this is THE correction everyone is waiting for. That will come a bit later imo.” 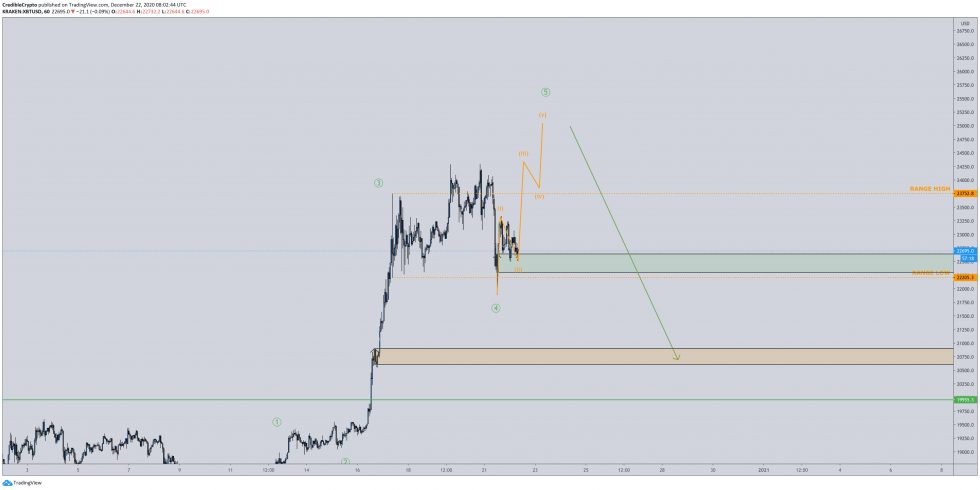 There’s a high probability that the coming few days will be wild for Bitcoin and the rest of the crypto market.