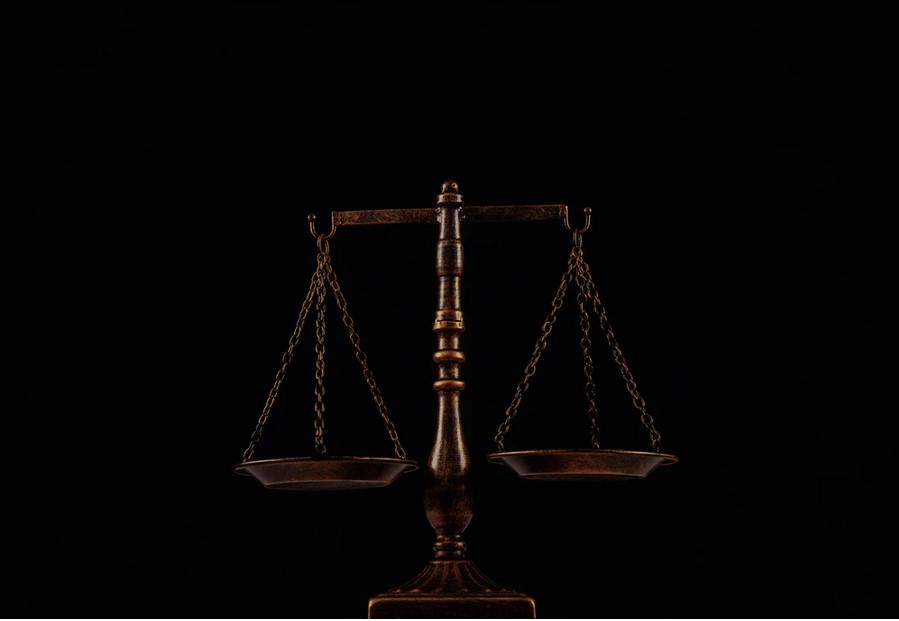 Why The SEC Opposes XRP Holders’ Involvement In Action Against Ripple

XRP holders have been trying to gain a voice in the action against Ripple Labs and some of its executives filed by the Securities and Exchange Commission (SEC). However, the regulator has opposed by any means at its disposal.

In a reply memorandum filed on May 17th, the Commission reiterated its position against the motion to intervene presented by the collective called “Movants”, 6 XRP holders in the representation of their community.

The SEC claims that these investors are “improperly” trying to take a role in the action via an “amici curiae”, a form of legal instrument that would grant the holders a status of assistance in the case. Thus, they could provide expertise and their unique point of view as investors.

The regulators claim that the XRP holders can’t “offer any unique perspective”, information or additional details that could provide value in court. Also, the Commission added that the Movants have a bias point of view and “advocate for the same outcome as Defendants”, Ripple Labs and executives Brad Garlinghouse and Chris Larsen. The documents claims:

Seeking to inject themselves as “third-party defendants” in this action, Movants would act as “friends” of Defendants, not true “friends of the court,” if permitted to participate as amici.  And Movants’ arguments are not relevant to (and would improperly expand) the violations charged by the SEC in this action.

How XRP Holders Could Affect The Action On Ripple Labs

Therefore, the SEC asked for the denial of the motion presented by Movants and claimed that their involvement would bring “prejudice” to the court. In that way, this participation could “transform the nature” of the case and even go as far as deny the SEC the right to “discovery”, according to the document.

One of the Movants, lawyer John E. Deaton, responded to the memorandum. The expert said that the legal entities in the United States had granted “amicus” in cases where parties, according to the SEC’s logic, could be classified as “bias”. Deaton added:

It’s granted to someone with strong interest in or views on the subject matter of an action, but not a party to the action.

Lawyer Jeremy Hogan said that XRP investors should not participate as full litigants but acknowledged that they can bring relevant facts to the court. Hogan added:

to argue that Ripple and the XRP litigants are in collusion goes too far. I think the Judge should (and will) grant limited “amici” participation – something obviously the SEC doe NOT want to see happen.

While the crypto market bleeds, XRP has held a strong ground against bears and trades at $1,62, at the time of writing. Lower timeframes show medium profits with 7.9% in the daily chart. Higher time frames are in the green with a 15.4% and 4.3% profit respectively.