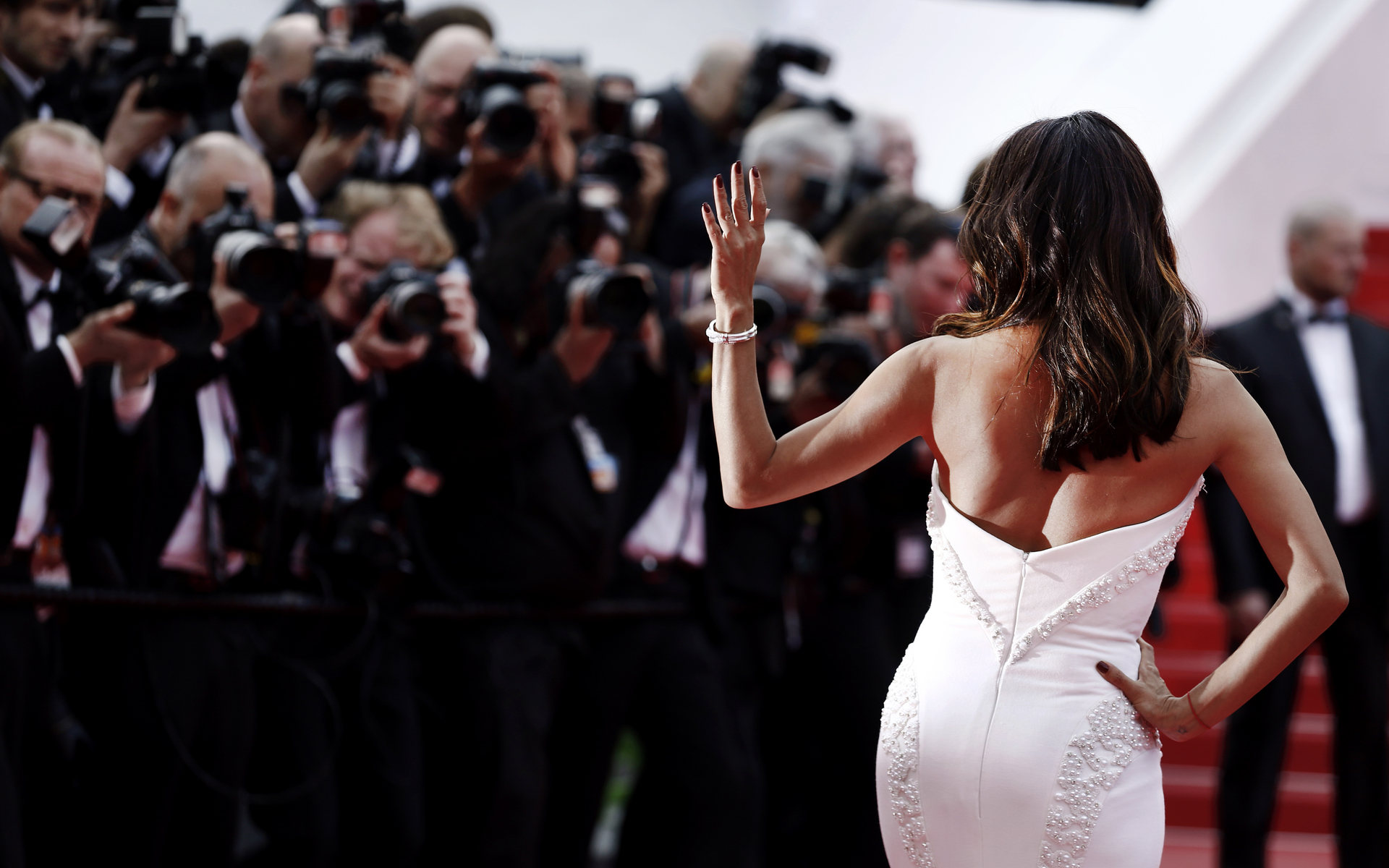 Why These Famous Personalities Support Bitcoin

Bitcoin (BTC) probably doesn’t need much introduction after going mainstream and highly visible in 2017. But adoption is still in its very early stages, and more thought leaders, celebrities and businessmen are getting on board.

The idea of a borderless Internet currency seems to appeal to some of the biggest business leaders, including Microsoft’s Bill Gates. Despite a certain caution when it comes to all-out endorsement, famous people tend to adopt the Bitcoin bug each and every day.

1/ Bitcoin is quietly being adopted by the brightest minds on the planet.

Just created a resource (with @GlasenappMike) to showcase "prominent" supporters.

Perhaps one of the most influential endorsements belonged to Jack Dorsey, Twitter’s CEO and founder. This led to Twitter adopting a micro-payment tipping service for bitcoin through CoinTip. When it comes to social media, Twitter has been the backbone of the crypto space, immediately spreading the latest hype.

For more celebrity endorsements, a special-purpose site collects all statements, boosting the position of bitcoin as a mainstream asset. The endorsements also help to present the economics of Bitcoin beyond its bad reputation as a gambling coin or a Ponzi scheme, as some mainstream opinions go.

Endorsements point to Bitcoin’s censorship resistance, as presented by Naval Ravikant, CEO of AngelList. The other set of opinions see BTC transfers and savings as disruptive of the traditional financial sector.

The technology itself has garnered a lot of attention, as an entirely new protocol for the transfer of value. Paul Bucheit, creator of Gmail, thinks bitcoin will be “the TCP/IP of money”. Others see the network as still in its infancy, on track to perform in a similar way to the early World Wide Web.

Bill Gates came up with calling Bitcoin “a technological tour de force”, something of a general statement, though over the years the leading crypto coin has shown it stands on its own legs and evolves.

Abigail Johnson, CEO of Fidelity, is also one of the most influential public faces of cryptocurrency. Her decision to run mining operations briefly proved profitable for Fidelity. And then of course, there is Kelly Loeffler, former CEO of Bakkt, who moved on to a Senate seat for the state of Georgia, bringing in a politician with a favorable view of BTC.

Mentioning bitcoin is also qualitatively different from promoting altcoins. The mention of altcoins, or tokens, has been disastrous for some celebrities, as ICO tokens are now being chased by the US Securities and Exchange Commission for breaking securities law.

And when it comes to Bitcoin, the name still has a ring to it that other digital projects are lacking.

What do you think about famous people mentioning BTC? Share your thoughts in the comments section below!