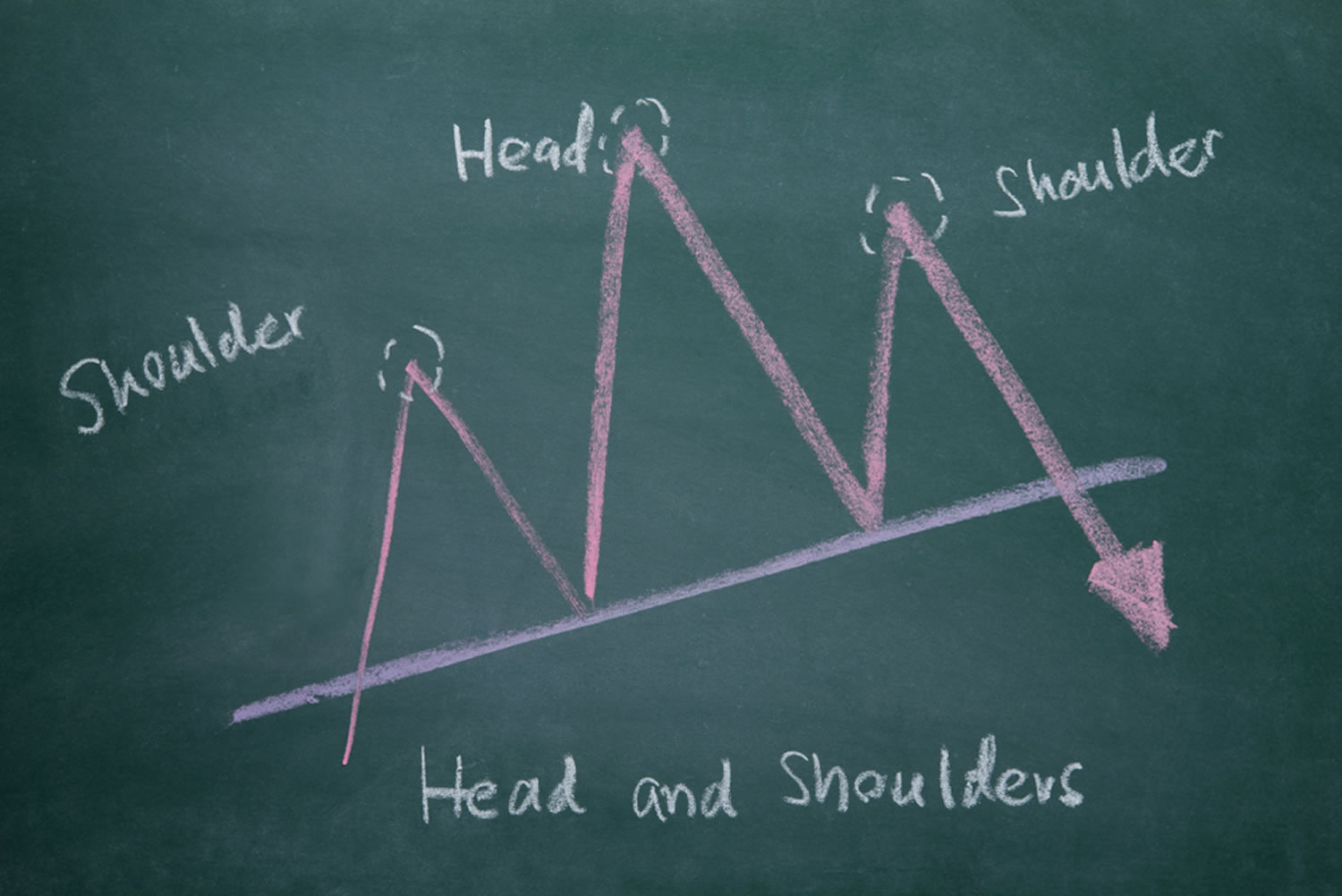 Will Bitcoin Head and Shoulders Play Out in Dump to $8,300?

Bitcoin prices have slowly inched back today but they are currently holding at support as another day’s trading gets under way. A head and shoulders pattern could be bad news for short term direction.

Crypto markets have had another day of declines with total capitalization shrinking by almost 3% as $8 billion leaves the space.

They are now approaching critical levels and a bigger selloff could occur if there are no moves back to resistance.

BTC has made another lower low with a plunge to $9,500 to test previous levels during yesterday’s trading. Since then the digital asset has recovered to around $9,600 but a further fall is looking likely.

Since the weekend taps of $10k bitcoin has retreated 4% and the next level of support lies at around $9,300.

Analysts are scouring the charts for indications of larger moves and one has identified a head and shoulders pattern that could result in another big dump.

But I’m more interested in anticipating a busted head & shoulders here, with an $11,700 target

Will be tracking this in coming days pic.twitter.com/GsC3wjIMUB

The low $8k zone is a strong support region which is likely to hold if hit. A bullish break of the H&S could result in a higher high and a continuation of the rally that began at the beginning of the year.

Further bullishness can be seen in the formation of this wedge which this analyst believes will result in more upwards momentum.

Still having a hard time not seeing how $BTC doesn't look decently bullish here. Nice S/R flip, bullish consolidation, and a nice clean wedge forming. Granted it hasn't broken up yet but still looks more likely than down. pic.twitter.com/OYp2AsGebU

Not all are so bullish though and sentiment does appear to be turning bearish elsewhere, however, as the signals align on the daily time frame.

“3 daily engulfing candles preventing higher highs. At the same time price returns to the 9500$ area over and over again”

3 daily engulfing candles preventing higher highs.
At the same time price returns to the 9500$ area over and over again 👀$BTC $BTCUSD #bitcoin pic.twitter.com/5NdLa8EJU3

Providing bitcoin remains above $9k and consolidates there for a while things will remain bullish. The horizontal lines of support are strong where it currently trades.

Altcoins are having a worse day than bitcoin so far with most of them extending losses.

Ethereum has slid a couple of percent back towards $260 while Ripple’s XRP has dropped below $0.27 and continues to weaken.

The two bitcoin forks, BCH and BSV, are dumping harder with 5-6% losses while Litecoin, EOS and BNB shed 3-4% on the day.

As predicted yesterday, Tezos is starting to freefall with 8% dumped over the past 24 hours as XTZ retreats back towards $3. There is no green whatsoever to be seen in the top 30 altcoins at the moment.

Will bitcoin dump back to $8,300 this week? Add your price predictions below.