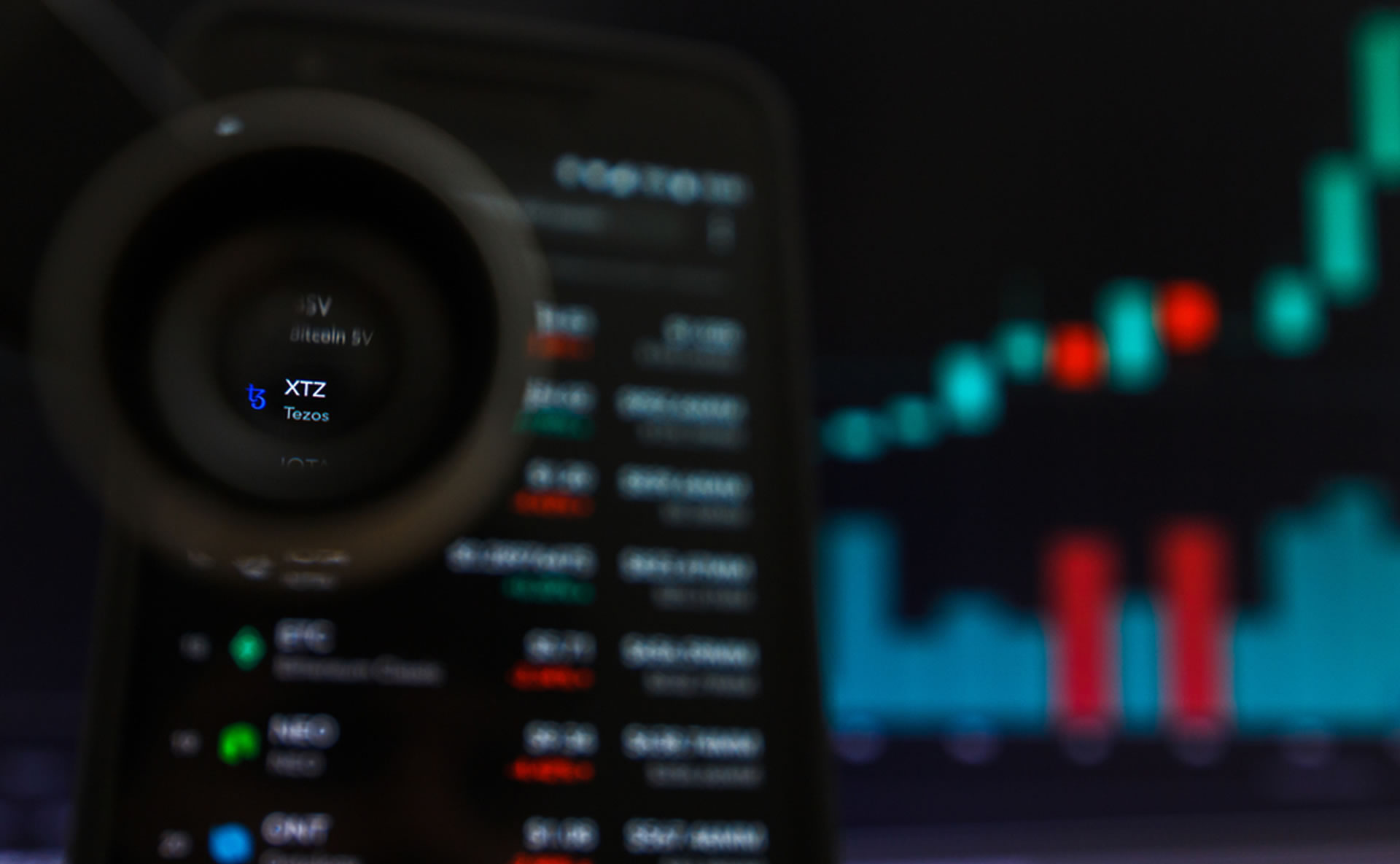 There is no doubting that Tezos has been one of the best performing crypto assets over the past year. Following a recent all-time high, one prominent analyst has predicted a big pullback for XTZ.

Has Tezos Topped Out?

Tezos is currently the worst performing altcoin in the crypto top twenty today. This is hardly surprising though given the epic gains of over 140% this altcoin has made so far this year.

According to Coinmarketcap.com XTZ has slid 7% on the day from a high of $3.55 yesterday back to $3.30 during the morning’s Asian trading session.

Since its all-time high late last week the crypto asset has corrected 15% and further losses could be on the cards, at least according to one prominent analyst.

Trader and chartist Josh Rager has pointed out that Tezos may have topped adding that there are not many supports on higher time frames but lower ones could offer good entry points.

There aren't many supports on higher time frames for Tezos but lower time frames you can find horizontals to show entry points pic.twitter.com/aA2O7otvnS

It Tezos were to dump hard in a market wide altcoin avalanche; there are support levels at the $2.60 level and the $2.15 level according to the chart.

He added that he does not hold any XTZ but would consider entry near $2.57 and definitely at $2.17 with anything under $2 being bought up quickly. If Tezos does fall back to such levels it would indicate a correction of over 40% which is not uncommon for altcoins that have made rapid gains in a short space of time.

Another top performing altcoin, Chainlink, is a good example of how far they can correct following massive pumps. After its first price peak in mid-2019, LINK dumped over 60% in the three months that followed. The crypto asset has just made another ATH of $4.75 so it too is due a correction.

As usual there is a lot of crypto tribalism involved with Tezos as the community has heralded it as another Ethereum killer. The bottom line is that until one emerges as the standard for the industry, they are all going to be used as vehicles for speculation.

Ethereum currently holds that accolade with the largest community of developers and the most dApps, but it is still in a two year bear market, down 80% from its all-time high. Is the same fate about to happen to Tezos?

Will XTZ dump back to $2? Add your thoughts and predictions below.