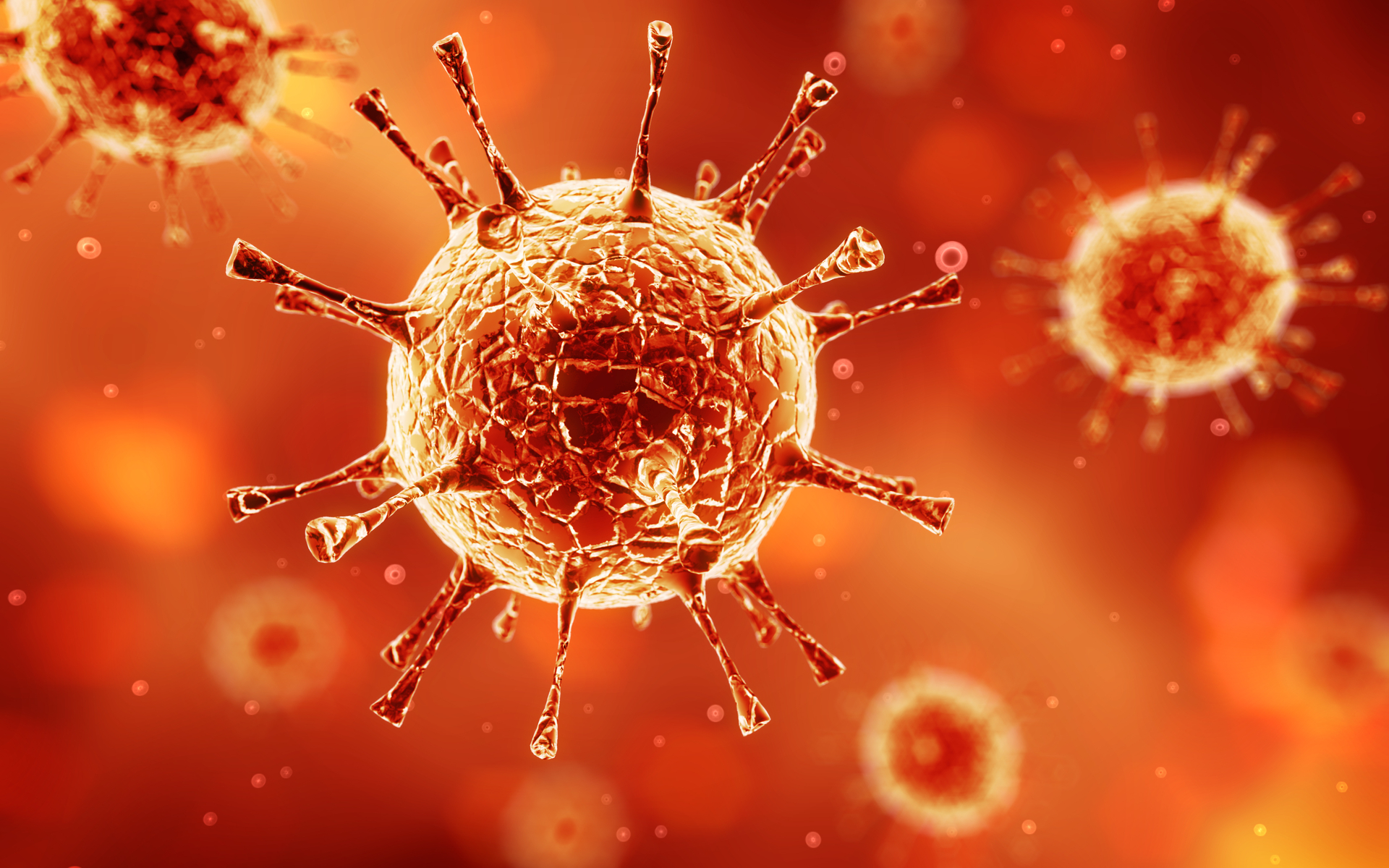 Will Blockchain and Crypto Be Used Against Us After Covid-19 Clears?

More than a decade ago, Satoshi Nakamoto unveiled an intelligent virtual money system based on blockchain, which could be adopted globally without the fear of government or corporate control, except the very unlikely 51% attack threat. However, what if the very same technology created to save us will actually be used against us?

The COVID pandemic has created a precedent when governments around the world implement the most draconian measures to lock down entire industries and keep people at home. Some governments even use high-tech surveillance systems to track citizens.

China, the country where the new coronavirus started, has already deployed massive tracking systems even before the pandemic. Last year, Bitcoinist reported on China’s social credit system, which uses Artificial Intelligence (AI) and a huge network of surveillance cameras with facial recognition to police citizens. People are getting a score for their behavior, which can result in penalties or perks, depending on the rating. While the draconian system has been trialed in various regions, the government is adopting it at a national level in the coming years, and would probably use blockchain for storing data. President Xi Jinping has already praised the technology in a move that surprised the crypto community.

Recently, Israel has flexed its muscles and uses anti-terror tech to track individuals suspected with the new disease. There is even an app where people can check on a map where the infected persons are at any given moment.

It seems that the Trump administration wants to use an Israel-like tracking system, but the White House is worried about people’s reactions.

Even without a tracking system for now, governments have imposed drastic measures. While the virus threat is serious, the worrying thing is that governments wouldn’t renounce their authority after pandemic ends. Former CIA agent Edward Snowden, who leaked the US spying methods, believes that the surveillance states are here to stay.

When we see emergency measures passed, particularly today, they tend to be sticky. The emergency tends to be expanded. Then the authorities become comfortable with some new power. They start to like it.

Besides Blockchain, Crypto Itself Can Be Corrupted by Central Banks

Besides blockchain, the very concept of cryptocurrency is likely to turn against us. Earlier this week, the House Democrats proposed two bills that discuss the created of a crypto-like digital dollar to be issued by the Fed. The new virtual currency can be sent directly to individuals and businesses, something that the Fed has never done before.

However, privacy advocates are not happy about a dollar stablecoin issued by the Fed, as it can literally wipe out physical cash in the coming years and allow the government to gain total control over individuals’ finances.

Moreover, this can become a global phenomenon since major central banks worldwide are seriously considering issuing digital currencies. The Bank of England, Bank of Japan, Bank of Canada, and others even formed a think tank to trail the concept. A pandemic like this would certainly encourage them to get rid of cash as soon as possible, but that doesn’t mean we’ll win from this.

Conspiracy theories aside, post-pandemic surveillance governments were envisioned ten years ago, even before the SARS crisis started.

In 2010, globalist-oriented foundation Rockefeller Foundation simulated a global pandemic in a document titled “Scenarios for the Future of Technology and International Development.” The document reads:

The United States’s initial policy of “strongly discouraging” citizens from flying proved deadly in its leniency, accelerating the spread of the virus not just within the US but across borders. However, a few countries did fare better — China in particular. The Chinese government’s quick imposition and enforcement of mandatory quarantine for all citizens, as well as its instant and near-hermetic sealing off of all borders, saved millions of lives, stopping the spread of the virus far earlier than in other countries and enabling a swifter post-pandemic recovery.

The simulation hints that Western democracies were initially reluctant to impose draconian measures, but soon followed China’s methodology since it proved successful. The document adds:

Even after the pandemic faded, this more authoritarian control and oversight of citizens and their activities stuck and even intensified.

The last line is like a copy-paste of Snowden’s warning, and the chances are that blockchain and AI will play a role in this.

Do you think that governments would impose more control with the help of blockchain? Share your thoughts in the comments section!