Winklevoss: Sitting on the Sidelines is Crazier Than Investing in Bitcoin

Prominent Bitcoin investor and Gemini Exchange co-founder Cameron Winklevoss says that the future of money is currently being built with Bitcoin and crypto and that it’s ‘crazy’ to be sitting on the sidelines.

‘The Future of Money is Literally Being Built’

Popular cryptocurrency commentator and a prominent Bitcoin investor Cameron Winklevoss has argued the craziness of investing in the crypto space. He said:

“Some people think it’s crazy to invest in crypto. Maybe. But definitely not as crazy as sitting on the sidelines when the future of money is literally being built before your eyes.”

The Winklevoss twins, in general, have been more than well-known in the space. Earlier in January, they said that Bitcoin will pass the $7 trillion gold market cap.

One of those who seem to believe that investing in Bitcoin is more than crazy is popular TV personality and millionaire entrepreneur Kevin “Mr. Wonderful” O’Leary. Those of you who’ve watched the popular entrepreneur show “Shark Tank” surely know him. 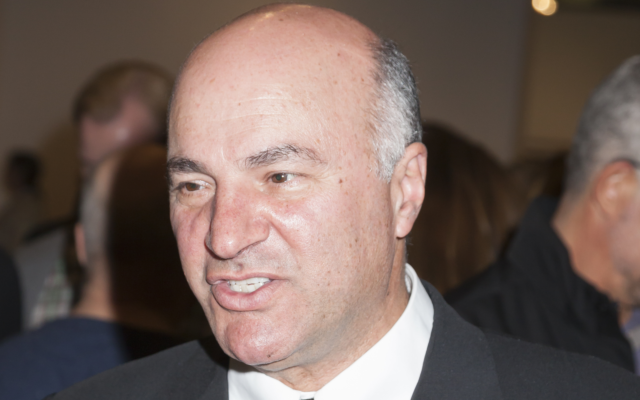 Just yesterday, in a rather heated debate with Anthony “Pomp” Pompliano of Morgan Creek Capital, on CNBC’s SquawkBox, O’Leary argued that there’s no value in owning bitcoin as an asset class. He said:

Where is the value in owning bitcoin as an asset class? Tell me why this, which is basically a digital game, has any intrinsic value. And where is the long-term value? Just this idea that they’re going to cut the number of units in half is just a scam. That’s just total BS.

Despite Pompliano’s arguments, the investor couldn’t seem to wrap his mind around the idea and denied all merits of Bitcoin and other cryptocurrencies as well.

Speaking on CNBC’s Markets Now, Fundstrat Global Advisors’ head analyst, Tom Lee, discussed the current case for Bitcoin. He outlined that the top ten days in any year account for all the gains for crypto.

However, Lee also said that there’s plenty of reasons to be optimistic. He reiterated on the narrative that Bitcoin “has proven to be digital gold” – something also expressed by the Winklevoss twins themselves.

Lee also mentioned the upcoming Bitcoin halving which is estimated to take place in less than a year from now.

As Bitcoinist reported yesterday, the overwhelming majority of people bullish regarding the effect it will have on the cryptocurrency’s price given historical trends.

What do you think of Bitcoin going forward? Let us know in the comments below!