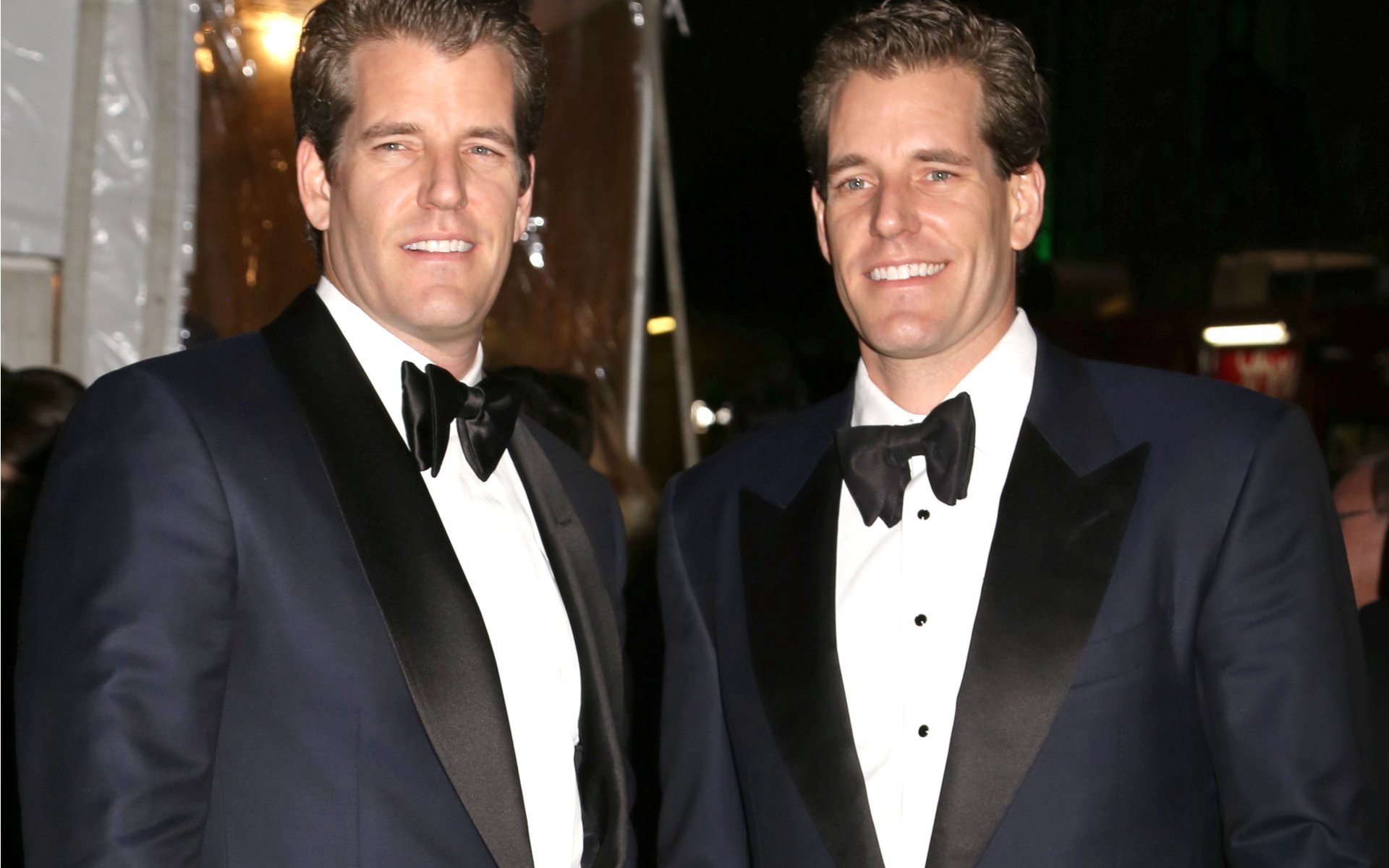 The New-York based Gemini cryptocurrency exchange just announced the addition of 3 new cryptocurrencies to their trading lineup. The most surprising addition being ZCash, which was not expected by anybody in the community.

The week of the Consensus conference has always been a week of news, innovation, and announcements from major players in the cryptocurrency and blockchain industry. It seems that this year’s Consensus is no different with the Gemini exchange announcing that they will be adding ZCash with plans to add Litecoin and Bitcoin Cash in the near future.

The most surprising of these currencies is ZCash, however, as the additions of Litecoin and Bitcoin Cash were expected by the community for a considerable amount of time.

When news broke out about the announcement of the addition of ZCash, the price of the privacy coin went from $250 to $350 within an hour, in expectation of increased volume, market reach, and publicity.

On May 14th, Gemini received official approval from the New York Department of Financial Services (NYDFS) to open Gemini for ZCash deposits on May 19th and ZCash trading 3 days later. Gemini will offer the ZEC/USD, ZEC/BTC, and the ZEC/ETH trading pairs upon launch.

Gemini will also continue to offer block trading, which they announced earlier last month, along with their daily auction of cryptocurrencies and will adapt these things with the arrival of the new cryptocurrency on the platform.

Surprisingly, the exchange also seemed to be hopeful about the privacy features of ZCash when its blog mentioned:

Contrary to popular belief, ZCash does not offer full anonymity as their protocol does not obfuscate user’s IP addresses. Although some may perceive this as a downside, this was never ZCash’s goal, and never will be.

Despite this, withdrawing ZCash to shielded addresses will not be allowed for ZCash traders on Gemini at this time, though this seems to undermine the entire point of using a privacy-focused cryptocurrency.

This issue of this loss of privacy has probably something to do with the regulatory laws and oversight, which try to stop money laundering methods. However, the blog did mention that they may accept withdrawals to shielded addresses at a later date.

In the same announcement, the NYDFS also announced that they had also fully approved the addition of Litecoin and Bitcoin Cash, the 6th and 4th largest cryptos by market cap, respectively. However, the full integrations of these other cryptocurrencies onto the exchange have not been announced as of yet.

Gemini has long been a ‘good boy’ in terms of receiving the proper licensing and permission from regulatory bodies to operate their services as they are one of the few businesses to be granted the infamous New York BitLicense. 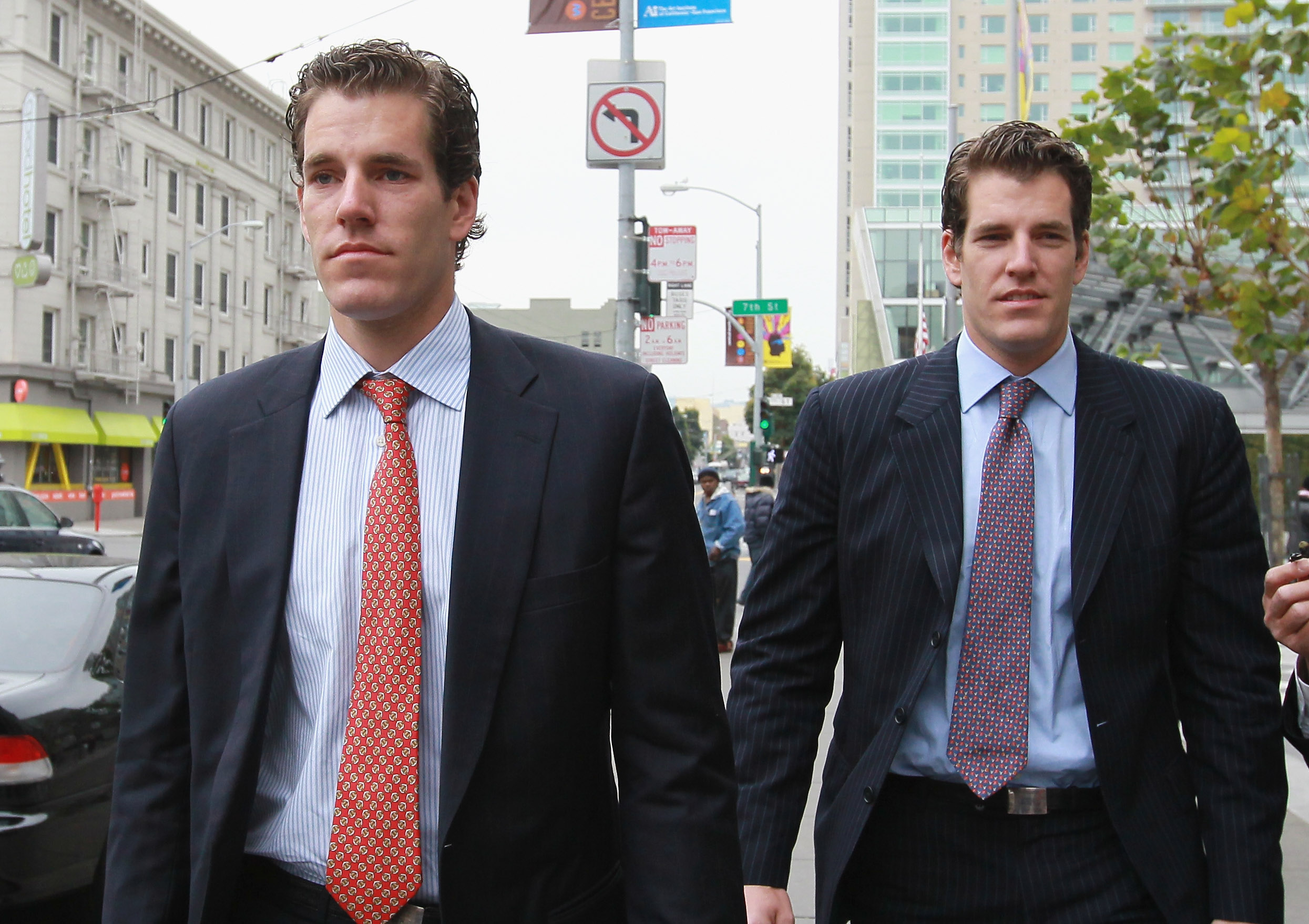 From the start, Gemini’s founders, the Winklevoss twins, sought to be a regulated and licensed exchange which would be different from other exchanges which were present in the market.

Gemini founder believe that being regulated “fosters innovation and protects consumers.” Although this may be true, this could be its downfall as users may seek exchanges operating without governments looking over their shoulders.

Do you think that the addition of these coins will be a successful venture for the Gemini Exchange? Why or why not? Please let us know in the comments below.