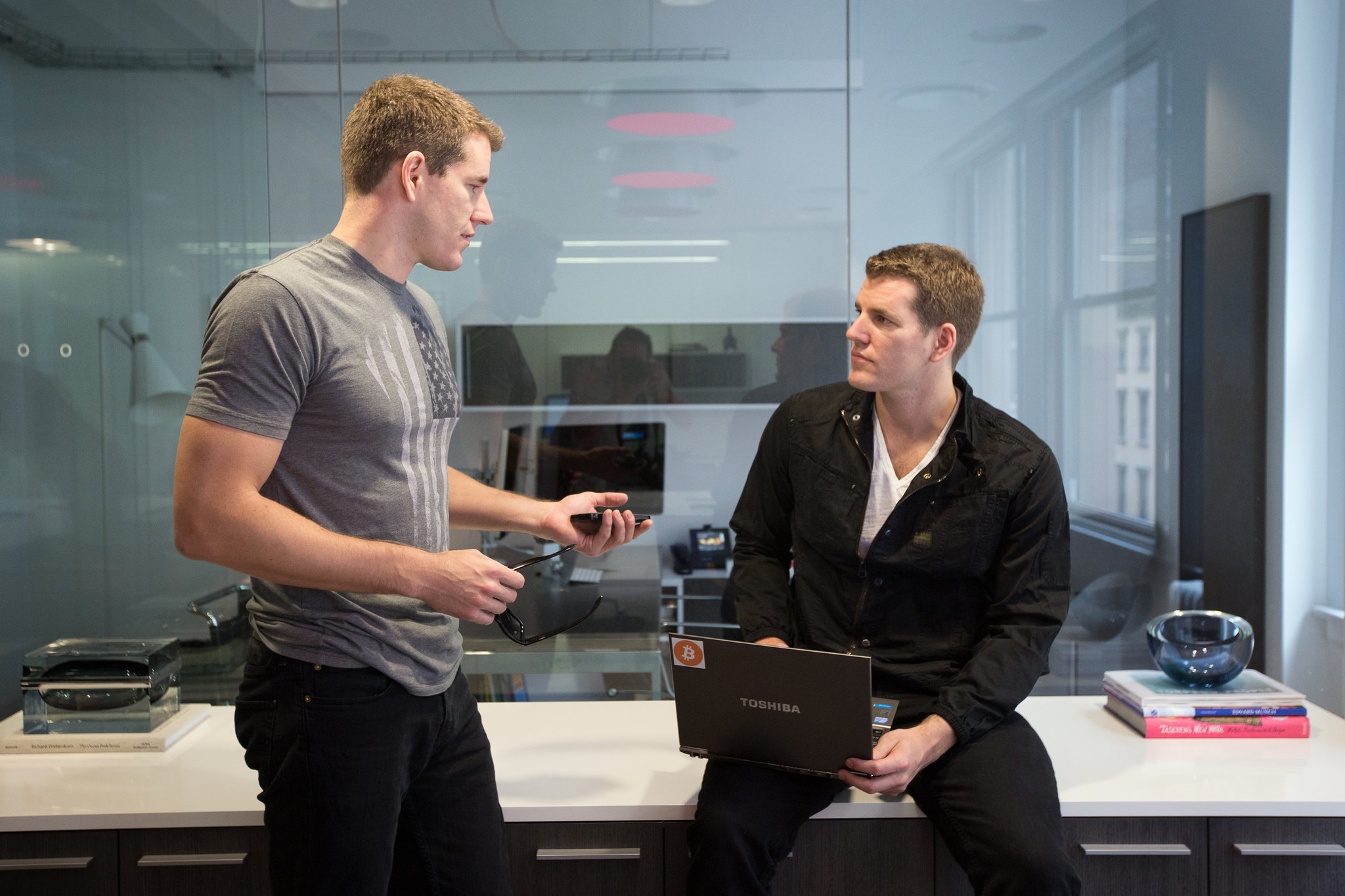 The Winklevoss twins say Bitcoin is “better than gold” as they continue to press for regulatory approval of  their Exchange Traded Fund COIN.

Bitcoin: The Greatest Social Network of All

Following their much publicized legal battle with Zuckerberg the twins were first  introduced to Bitcoin in 2012. They were impressed by its possibilities to provide cheap, efficient banking services. Allowing accessibility to these for the ‘unbanked’ also inspired them. 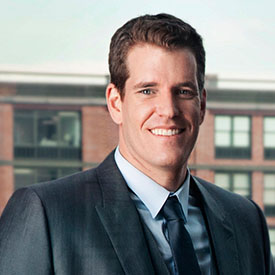 We see bitcoin as potentially the greatest social network of all.

But more than this, they saw the potential for a value store to rival that of precious metals. When compared with the traits which make gold valuable: scarcity, durability, portability etc., “Bitcoin matches or beats gold across the board,” says Tyler.

In fact, while the number of bitcoins remains permanently capped at 21m, gold deposits may not always be so. Future tech such as asteroid mining could reduce the scarcity of gold, diluting the value.

To achieve its full potential bitcoin must overcome problems of public perception. As high profile champions of the platform, the twins believe they can help to address these.

In 2015 they launched Gemini, one of the first digital currency exchanges to be fully regulated and licensed. The aim was to provide a secure service for investors of any scale to buy, sell and store bitcoins. The twins also wanted to provide an exchange “that both Wall Street and Main Street felt comfortable with.” 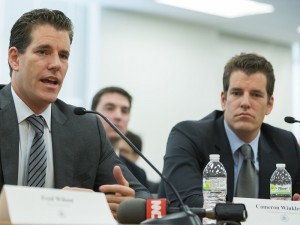 Additionally, they’re working on the Winklevoss Bitcoin Trust exchange-traded fund dubbed COIN. As one of the first ETF tracking a digital asset, this is being heavily scrutinized by the Securities and Exchange Commission. In fact it has been under review since being filed, back in July 2013.

The Winklevosses have shown their absolute dedication to the launch, making numerous changes and improves throughout the review process. Recently a bank called State Street agreed to act as fund administrator, giving the filing another boost.

Of course, the bitcoin community can be a funny bunch, and it has been suggested that they are simply copying ideas.  There is also perhaps a feeling that the publicity brought by the high-profile twins may not be all positive. Thankfully not all share this view. 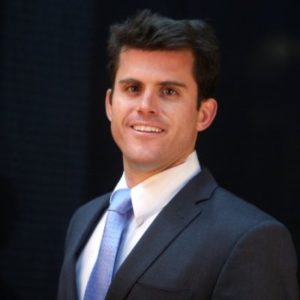 “What they’re doing isn’t really innovative, they’re just providing on- and off-ramps into bitcoin […]” [but] “[…] It is a mischaracterization to say that they are not adding a lot of value in what they do,” explained Joe Colangelo, President of Consumers’ Research.

Is Bitcoin better than gold? Will the Bitcoin ETF improve the cryptocurrency’s image among traditional investors? Lets us know below!