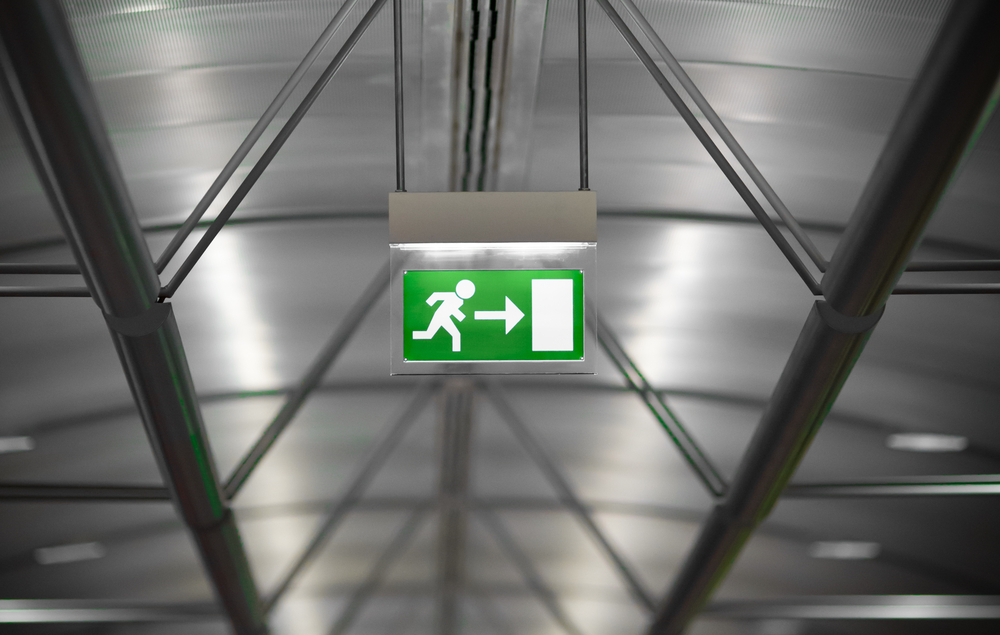 “Wise to Exit” Bitcoin Long Positions If This Happens

A bullish Bitcoin technical pattern that has held firm since October 2019 flashed once again this week.

On August 25, the RSI fell towards the Channel support once again. The index changed directions to the upside later, confirming itself as “a great entry” for traders that are looking to secure medium-term gains. A similar strategy has earlier played out profitable for bulls – on four separate occasions.

But there is still a catch.

A pseudonymous analyst explains that a renewed selling pressure in the Bitcoin market risks pushing the daily RSI below the lower trendline. He is the same daytrader who accurately spotted the fractal when the RSI was hanging near its upper trendline in early August 2020.

“If the support is tested again and does not hold and the trend is broken, it will be wise to exit,” he said on Tuesday.

Bitcoin has sustained its bullish bias for 2020 despite crashing by more than 60 percent in mid-March. The Federal Reserve has reduced the appeal of holding long-term Treasurys by keeping its interest rates lower near zero. Meanwhile, the US central bank’s massive quantitative easing exercise has burdened the US dollar.

As a result, perceived safe-haven assets have recovered impressively. BTC/USD now trades more than 200 percent higher than its mid-March nadir of $3,858.

But the benchmark cryptocurrency now faces competition from the emerging decentralized finance sector. Traders that are looking for explosive short-term returns of investments are looking into lending and custodian projects after their tokens surged by a minimum of 1,000 percent this year.

At least that is what the founder of one of the DeFi projects says. Synthetix’s Kain Warwick noted that traders are treating Bitcoin as a tunnel to enter the DeFi space, which means it has very little chance of exploding higher amid the running bull market.

“The days of BTC as an on-ramp to crypto are over, it’s being bypassed almost completely as new money comes in primarily via stablecoins,” he tweeted.

But to many, Bitcoin remains the answer to the confirmed fears of inflation, now as even the Fed admits to it. Last week, the central bank’s chair Jerome Powell unveiled a new strategy, which could see the rate of inflation rising slightly higher than the decade-long target of 2 percent.

Meanwhile, investors have perceived that the Fed would keep its interest rates lower near zero. It has triggered a sell-off in dollar, raising appeal for safe-havens like Bitcoin.

As long the pair’s daily RSI holds the lower trendline!