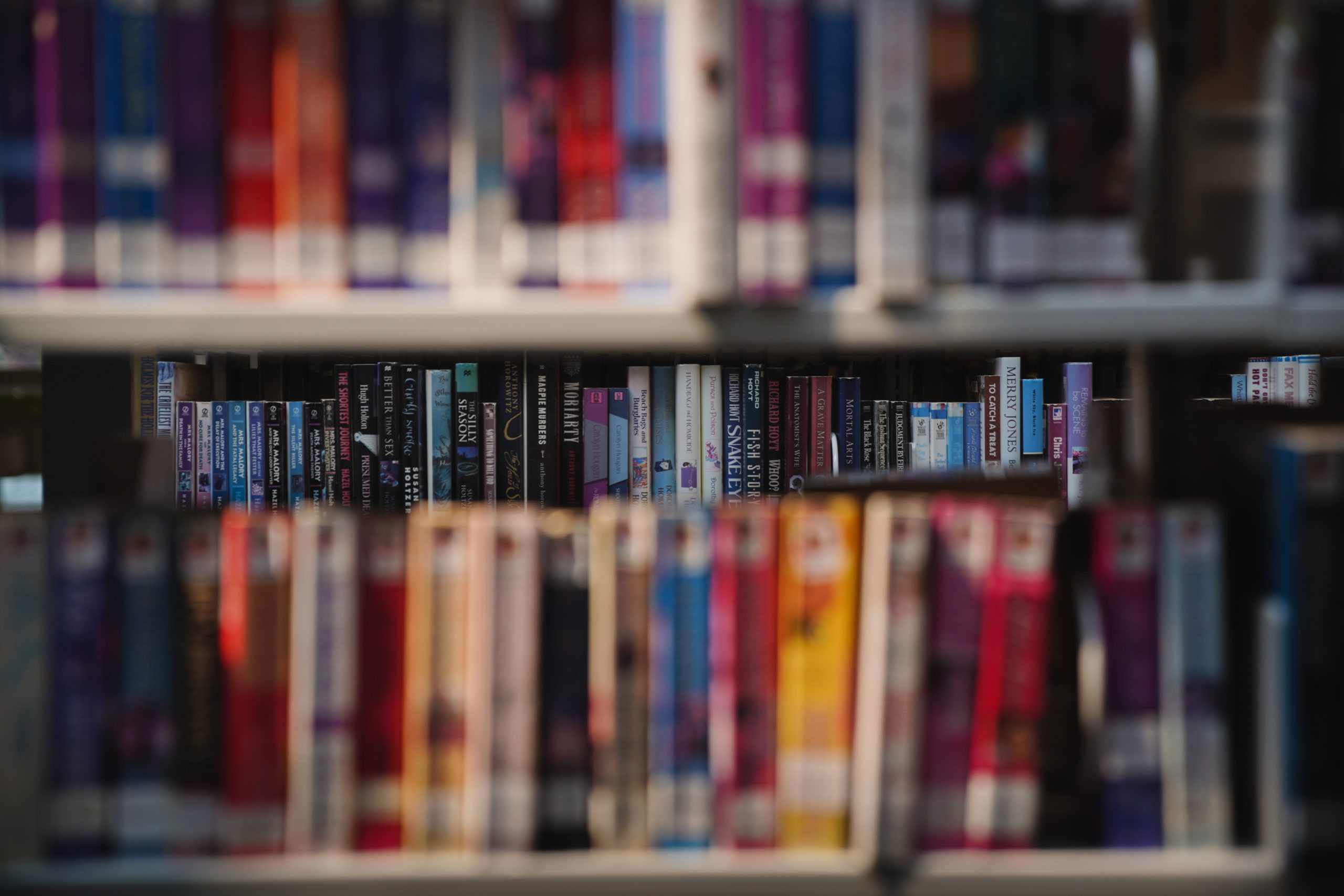 Over the past few weeks, we’ve seen many begin to itch for a rally in XRP, Bitcoin Cash, and other high-profile altcoins. With Ethereum starting to outperform, investors have been wondering when others would follow suit.

Luke Martin, a prominent crypto trader featured on CNN last year, summed up the hype well by posting the four charts seen below. Suggesting XRP and other altcoins are poised to surge, the analyst wrote:

Unfortunately, a textbook chart formation could put a stop to these rallies.

XRP Is At Risk of Correction, as Is Bitcoin Cash

According to crypto trader “Jonny Moe,” both Bitcoin Cash and XRP are showing signs that they are in the midst of a macro correction and could post even lower lows in the future.

Backing this bearish sentiment, the trader cited the below chart, which shows that BCH’s performance against Bitcoin has been printing a “big descending triangle,” which is marked by a static low and a series of lower highs.

Descending triangles, technical analysis information sources suggest, most often resolve to the downside. Case in point: descending triangles are what marked the start of Bitcoin’s 2018 crash from $6,000 to $3,150, and what predicted more downside in 2019 after the rally to $14,000.

This historical precedent would suggest that XRP and Bitcoin Cash don’t have the best technical outlook at the moment. As Jonny Moe wrote:

“I can’t help but wonder if some of these 2017 bubble large caps simply never return to form.”

All Altcoins Are at Risk, Some Analysts Say

Although there are these bearish signs forming for XRP and Bitcoin Cash in particular, analysts say that all altcoins are likely to see weakness in the coming weeks and months, citing fundamental trends.

A cryptocurrency trader with the online moniker of “Pentoshi” weighed in on this discussion in a recent Twitter thread, announcing that he will be reducing his exposure to altcoins by 75% for the foreseeable future.

Pentoshi explained that despite the strength seen in many altcoins over the past few weeks, he believes it’s unwise to be investing in non-Bitcoin assets so close to the halving, which has the potential to rapidly increase BTC volatility. This volatility, he explained will result in “alts [getting] rekt.”

The analyst continued that from how he sees it, altcoins are always a “game of musical chairs” as the reasons they are rallying, he opined, are all predicated on “red flags” as opposed to bona fire fundamental developments:

A similar sentiment has been shared by the head of leading crypto fund Pantera Capital, Dan Morehead, who wrote in the company’s March newsletter that Bitcoin will probably out-perform other tokens for a while because

“It’s a project that’s already built, it works, it has an 11-year track record. Many newer blockchain and smart contract projects are still in development and might be stressed to raise funding to complete their development.”