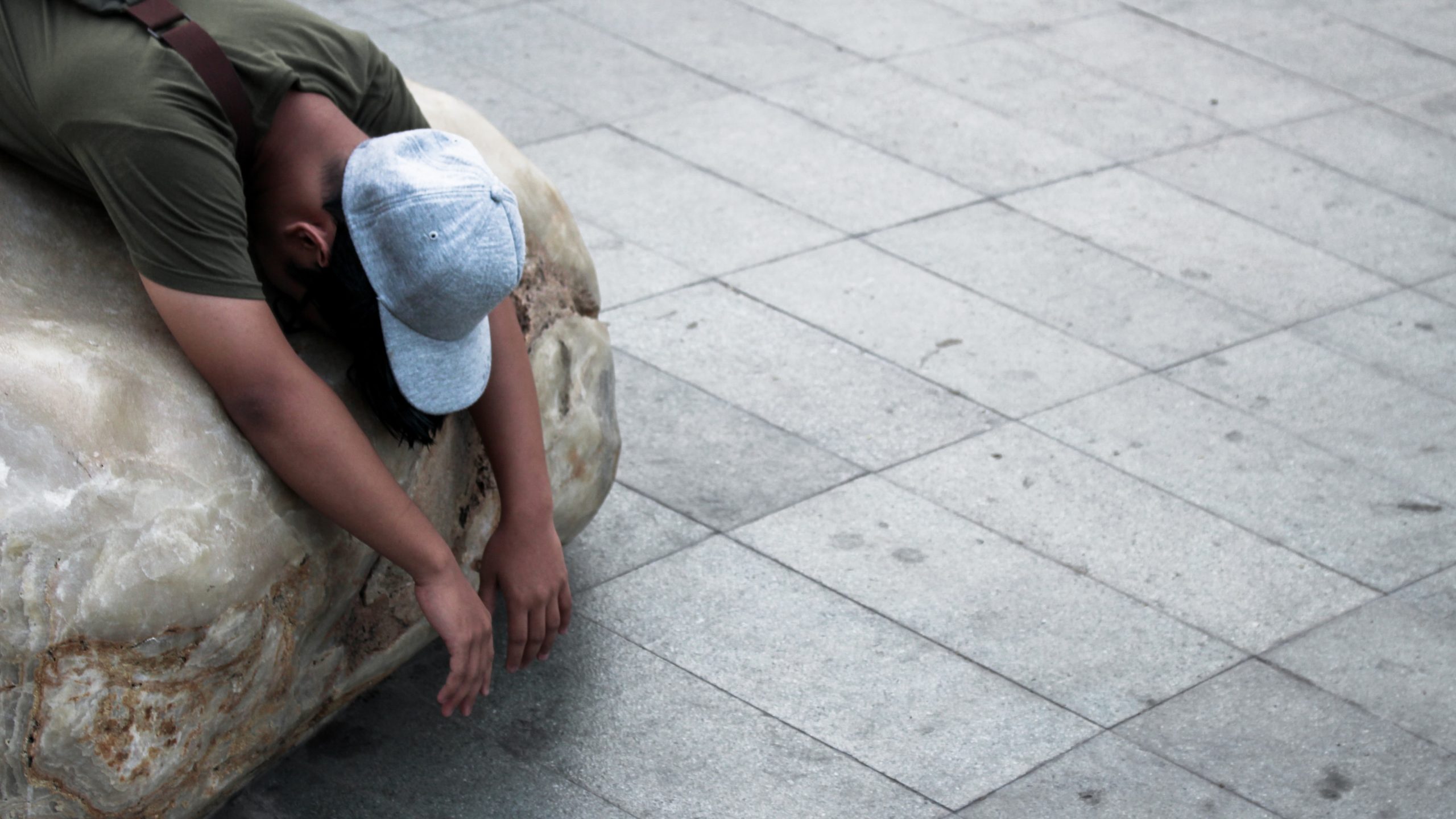 Despite the fact that all eyes have been on Bitcoin as of late, the hype around a rally in XRP and other altcoins has grown over the past few weeks. After all, Ethereum has embarked on an extremely strong rally against BTC over the past few weeks, retaking support level after support level on the back of institutional buying pressure via Grayscale and positive fundamental news.

Luke Martin, a prominent crypto trader featured on CNN last year, summed up the hype well by posting the four charts seen below. In reference to them, he wrote: 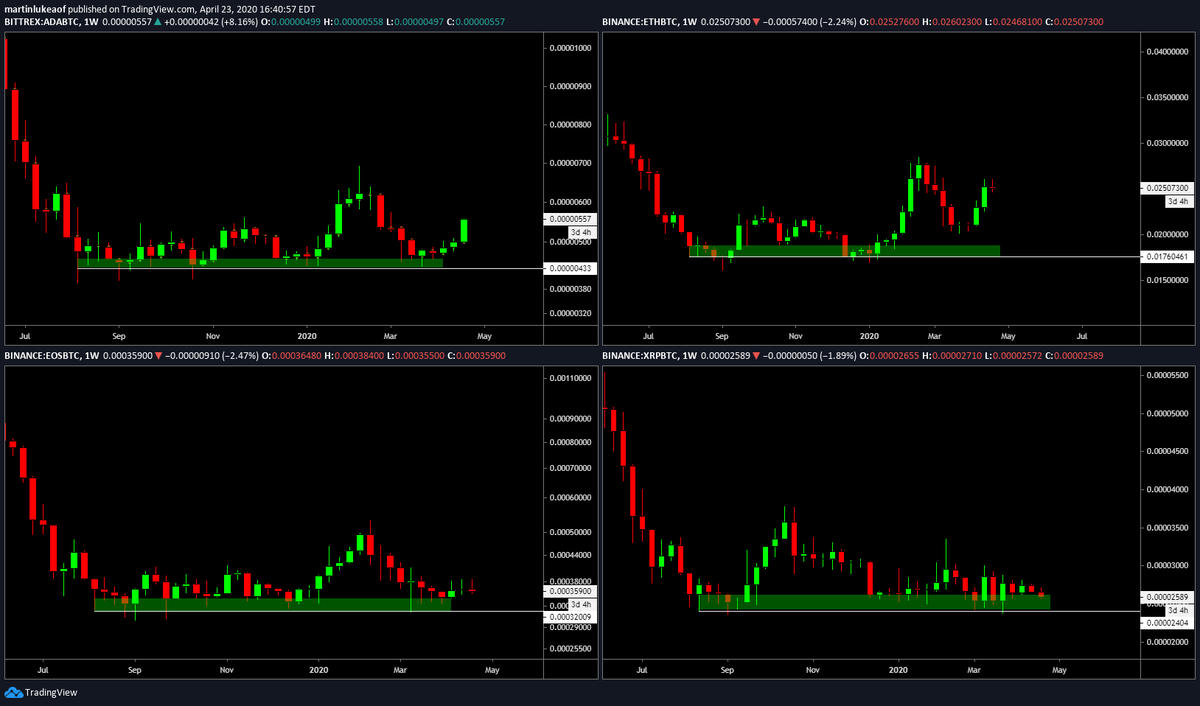 These charts would suggest that barring a large sell-off in the crypto market, XRP (and EOS for that matter) is poised to achieve a considerable upside against Bitcoin. If it follows Ethereum to a T, XRP could gain 20% against the market leader.

But, there are signs that the altcoin will not be subject to the same strength that altcoins across the board are seeing.

According to a report from CoinTelegraph, Ripple — the American fintech company closely affiliated with XRP — has just lost its Head of XRP Markets, Miguel Vias. His role in generating sales of the cryptocurrency, which boosted the adoption of the asset, is now complete.

This is the latest in a series of executive departures at the company. Cory Johnson, Chief Market Strategist, and Catherine Coley, who now is the CEO of Binance’s U.S. exchange, are among the other members of Ripple’s top brass that have recently sought new roles.

Adding to this, new data shows that the community surrounding XRP and Ripple has begun to shrink despite positive fundamental developments with the asset.

According to “The State of Digital Assets, Q1 2020” by eToro and The TIE, over the first quarter of this year, the number of Twitter users “discussing” the cryptocurrency fell by 16% while the asset declined by 9.51% during the same time frame.

To add to this, data shared by crypto trader Zytek indicated that the number of members in crypto-centric Telegram chatrooms has fallen off dramatically. For Ripple’s channel, in particular, members have dropped off by 63.89% since June 2018, with the count falling from 64,525 members to 23,299 today.

In terms of technical analysis, many traders are still convinced that XRP’s chart against the U.S. dollar is harrowing, which doesn’t bode much better for the asset’s performance against Bitcoin.

Per previous reports from Bitcoinist, crypto chartist Byzantine General made this sentiment clear when he shared the chart seen below on April 13th, accentuating that XRP is in a bad spot from a macro perspective.

Pointing to the “double rejection” at key horizontal support regions and the fact that XRP is currently entering a region where there is little historical liquidity, he said: