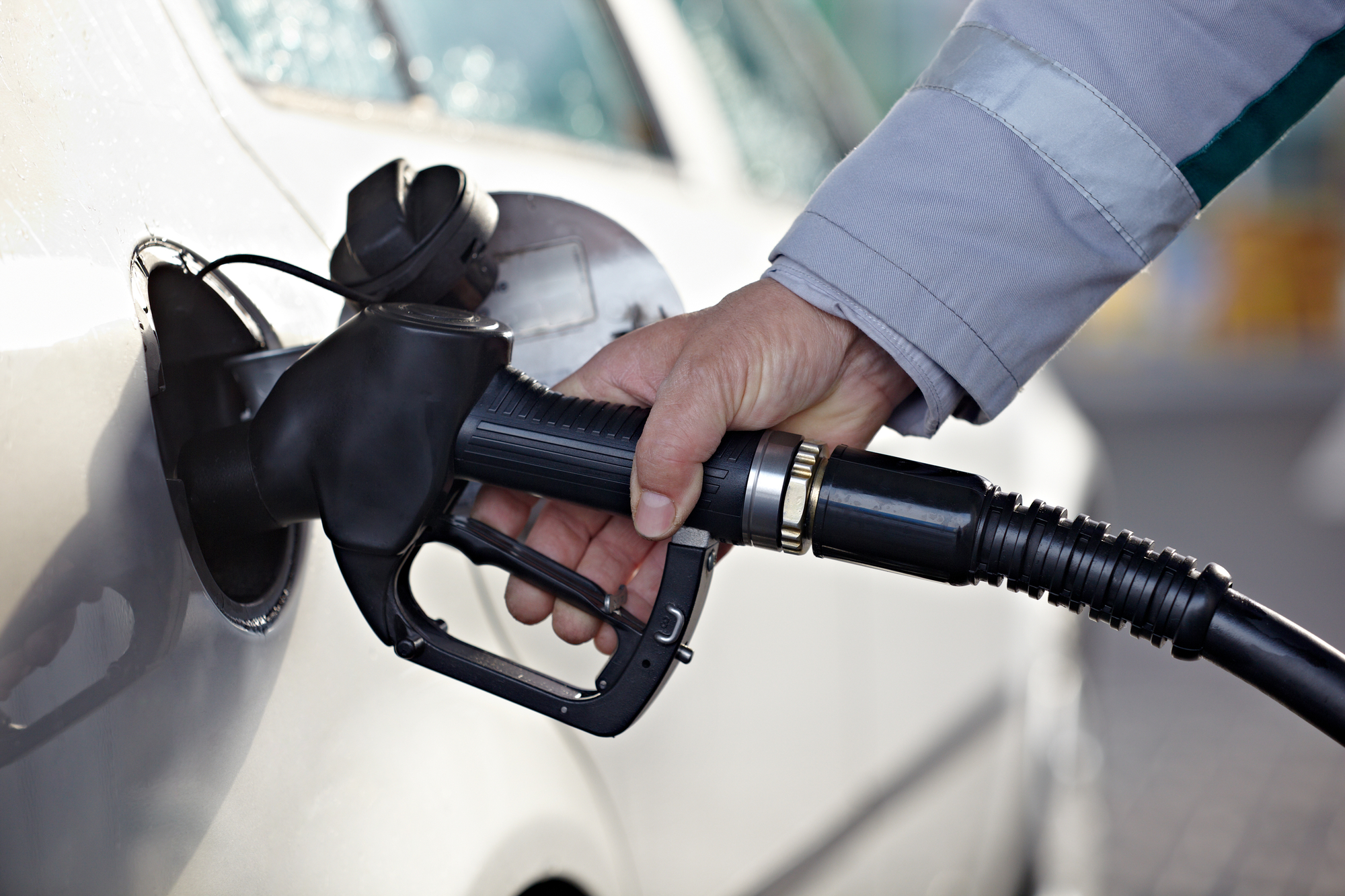 XRP is finally breaking higher after Bitcoin and Ethereum underwent their respective rallies. In the past 24 hours, the popular altcoin has gained 8.5% against the dollar and 9% against BTC — one of the best daily performances for the asset in a while.

The asset is not in the clear yet, according to a trader.

He shared the chart below on July 28th, amid the rally, arguing that the asset remains below a crucial resistance level:

Now that the daily demand got retested can we finally send it out of this range? 2400 is such a tasty target for now. With the USD Pair looking like it does and the retest XRP saw on the “BTC Pair I think it’s time for it to step on the gas. Otherwise -> 1500 Sats.”

This sentiment that XRP is in a precarious spot comes as reports have confirmed that the asset was dealt a fundamental blow.

As reported by Bitcoinist, The TIE and eToro — a blockchain data firm and exchange/trading platform, respectively — reported that XRP’s social volume is on the decline. For their report for the second quarter of 2020, they wrote:

XRP may also underperform because right now, the crypto spotlight is fixed on Bitcoin. Ari Paul, the CIO of BlockTower Capital, wrote on July 26th:

“A big part of altcoins rallying for the last few months has been BTC in a tight range. IMO, most alts likely to underperform BTC if it breaks out in either direction… Historically, alts have generally done best when BTC takes a long pause after rallying substantially. The BTC rally reflects new money coming in, then in the pause, previous BTC holders take profits and rotate into riskier assets to continue their gains.”

A big part of altcoins rallying for the last few months has been BTC in a tight range. IMO, most alts likely to underperform BTC if it breaks out in either direction.

With Bitcoin preparing to break out in the hours ahead, this underperformance may continue.