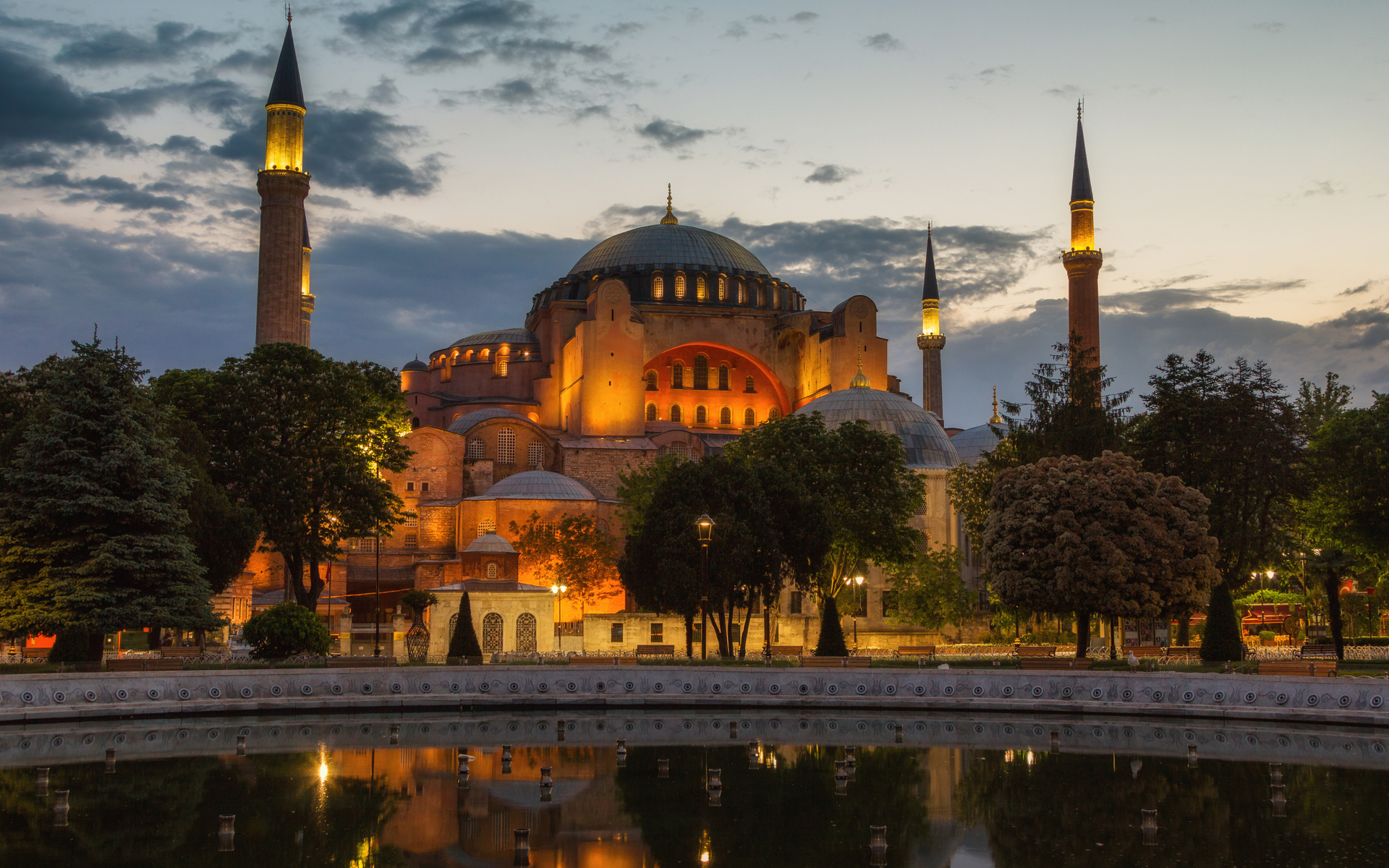 XRP has reclaimed the position of the second largest cryptocurrency by market cap from ETH just days before Ethereum’s ‘Constantinople’ hard-fork upgrade.

On January 16th, Ethereum is scheduled to undergo a network-wide system update called ‘Constantinople’. Among other things, the implementation of the upgrade will reduce the block reward from 3 ETH/block to 2 ETH/block.

In a matter of minutes, ETH price dropped by about 8 percent.

The movement caused ETH to fall behind Ripple (XRP), which reclaimed its spot as the second largest cryptocurrency by means of market capitalization, less than two weeks after Ethereum regained the number two spot from XRP.

In fact, the two have been neck and neck over the past few months in cryptocurrency market cap rankings.

XRP [coin_price coin=ripple] also experienced a decrease around the same time, but the cryptocurrency experienced a relatively smaller loss of 2.5 percent against the USD. 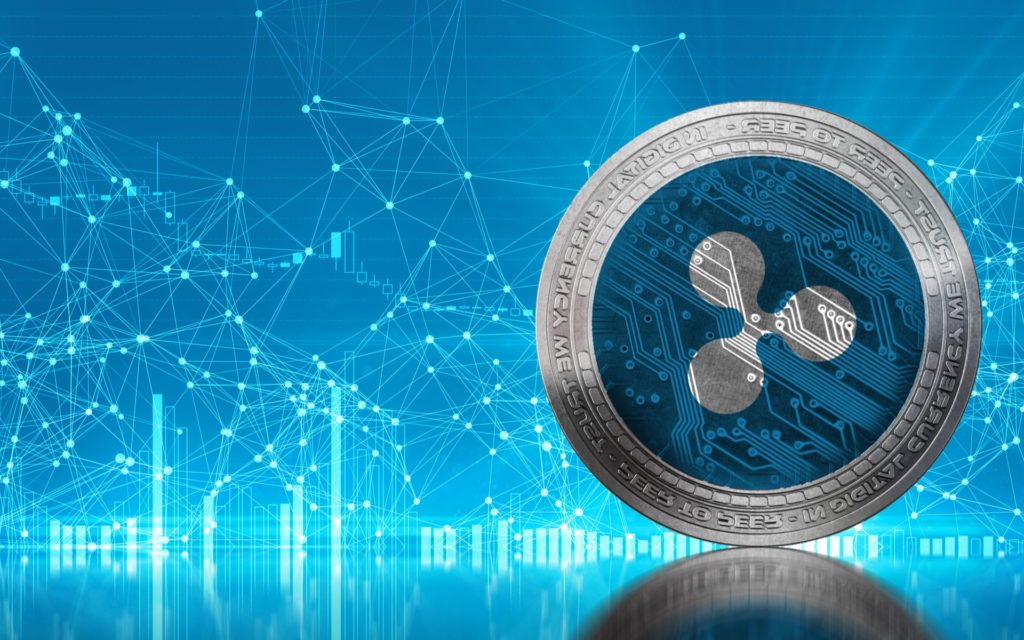 Constantinople is a system upgrade scheduled for implementation at block 7,080,000. Given the current average block time, the event should take place on January 16th, 2019.

One of the most discussed changes that the upgrade will cause is the reduction of block reward from the current 3 ETH/block to 2 ETH/block. This is also referred to as the “thirdening.” It’s the second time Ethereum’s block rewards have been reduced.

The first one was called “Byzantium” and it took place on October 16th, 2017. Back then, ETH surged by about 6 percent during the day, followed by the cryptocurrency’s late 2017 rally to an all-time high of about $1,400.

In total, the upgrade will integrate 5 Ethereum Improvement Proposals (EIPs), which are geared toward tackling cost, speed, functionality, and mining issues.

Several cryptocurrency exchanges have announced their support for the upcoming network upgrade.

Binance, HitBTC, Huobi, Bittrex, OKEx, CEX.IO, Cryptopia, and Poloniex, have all announced that they will support the Constantinople hard-fork.

Most of them advise users to give sufficient time for their deposits to be processed prior to the upgrade.

At the time of writing this, Gemini, Coinbase, and Bitfinex, haven’t yet declared their support for the upgrade.

What do you think about Constantinople and its impact on Ethereum? Don’t hesitate to let us know in the comments below!