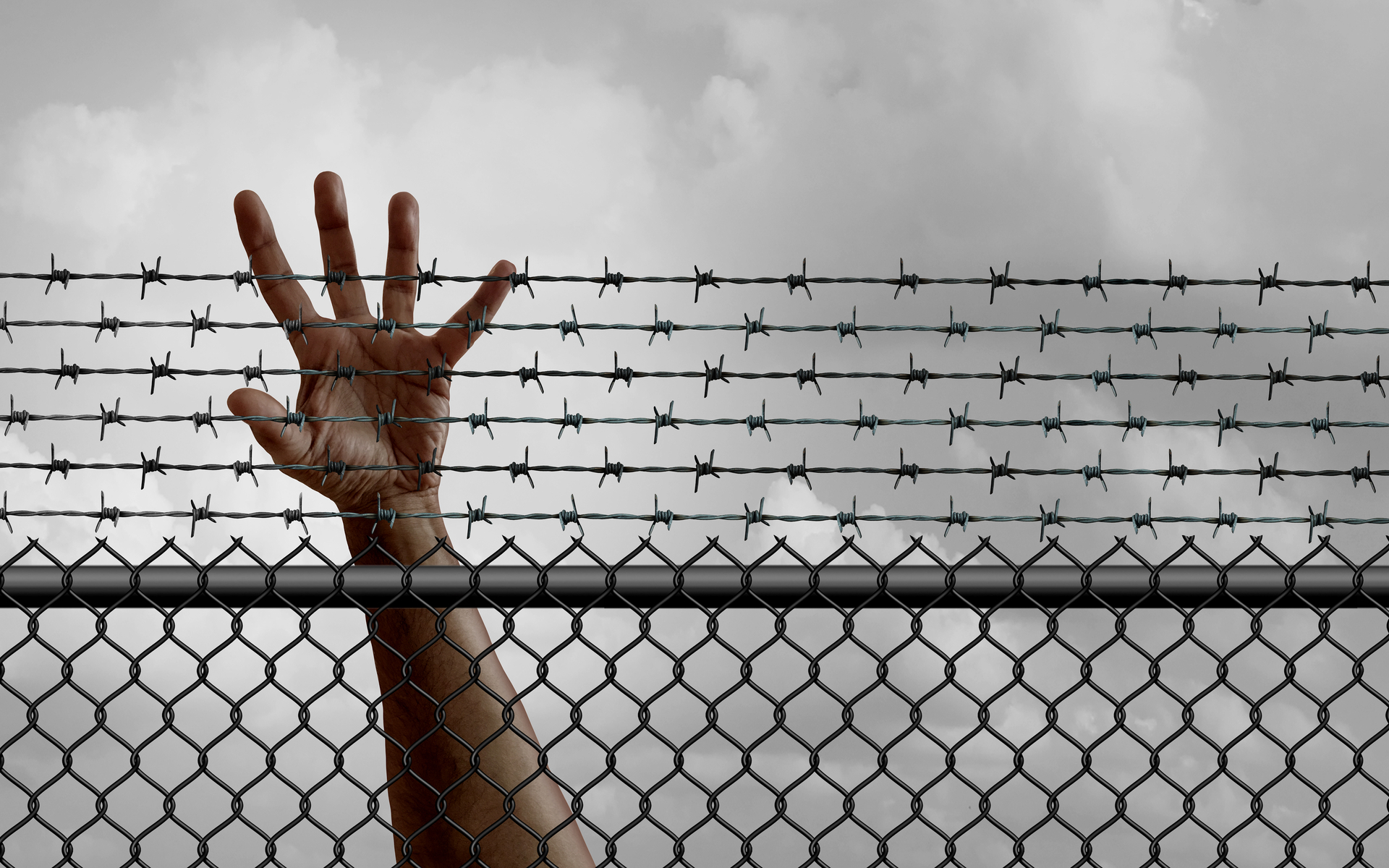 Twitter has banned the XRPTipBot account again this week, claiming its impersonating another account. Ripple and TipBot developer Wietse Wind, assured users that funds are safe, and has since implemented a new working version of the XRP-tipping mechanism for the platform.

XRPTipBot: Too Good At Impersonating Itself

Wind first took to Twitter itself (where else?) to inform users that the @xrptipbot account had been blocked, and not for the first time. Funds were safe, but Twitter tips could no longer be processed through the account, he explained. He was given no option to request an unlock, and all followers were gone.

Please note: @Twitter decided to ban the @xrptipbot account. Again. Funds are safe, but tips on Twitter can’t be processed at the moment (as they have blocked that). App Reddit and Discord work fine. Twitter: please have the decency to reply substantively for once.

Hello… It has come to our attention that your Twitter account is in violation of the Twitter Rules, specifically the policy on Impersonation… Impersonation is pretending to be another entity in order to deceive, and is strictly prohibited. This account has been suspended and will not be restored.

So Wind’s own project, domain name and source code was considered impersonation? He tweeted an image showing just a handful of the Twitter accounts using his name and image to illustrate the irony.

Another number of hours later and Wind was back again. While Twitter had not got around to manually reviewing the XRPTipBot account ban, Wind himself had implemented a modified working version using the hashtag #xrptip.

He continued to refine and tweak functionality in the app for a further few hours. Twitter continued to not respond during this time.

Wind is also the developer behind the Euro-based fiat-XRP gateway, XRParrot, which was forced to close this week due to new legislation in the Netherlands.

XRP Ripples Through The Headlines

Ripple and XRP have been in the news a lot this week. The Bank of International Settlements Chief, told the world that cross-border payments were a top priority at the Davos World Economic Forum.

Ripple CEO, Brad Garlinghouse, strongly hinted that the company may hold an Initial Public Offering (IPO) this year, in an interview with the Wall Street journal at the same event.

And there was speculation as to what might happen to XRP price if the US courts decide in favour of classifying the token as a commodity, with some suggesting a 200,000% jump to $500.

What do you make of Twitter’s decision to ban XRPTipBot again? Add your thoughts below!