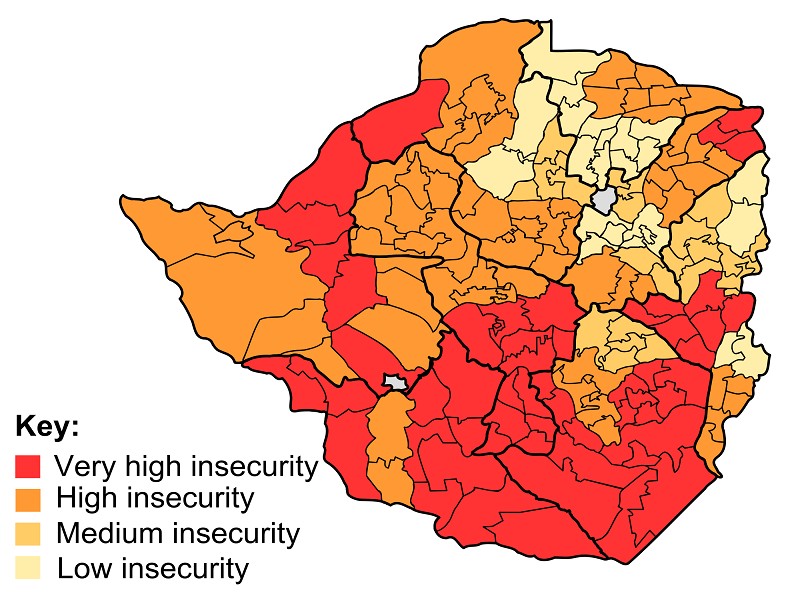 The country of Zimbabwe is not associated with financial stability by any means, yet things have taken a turn for the worse. Now that cash supplies are nearly non-existent, banks have to turn customers away. An excellent breeding ground for Bitcoin adoption, or will a different solution save the country? 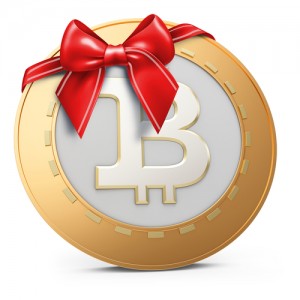 Even though various countries around the world are contemplating to go cashless in the future, running out of cash is not what most of them have envisioned. Unfortunately for Zimbabwe, that is exactly what happened. Not that this is a complete surprise, mind you, as the country has been using various foreign currencies since the collapse of their own fiat currency in 2009.

Especially the US Dollar has been a focal point for Zimbabwe, but due to their slump in global commodity prices and lower exports, not enough funds is coming in. As a result, local banks have started to turn away customers looking to withdraw cash, simply because they have no reserves to meet the demand.

For the time being, the central bank is looking to print bond notes, which would be tied to the US Dollar value kept in the country’s reserves. Moreover, withdrawals will be limited to US$1,000 per day, and people are advised to use either Euros or South African rand. That latter is not a viable option either, though, considering the rand lost 20% of its value compared to the US Dollar in the past twelve months.

This goes to show that central banks cannot continue to create money out of thin air to solve their financial problems. Yet that is exactly what the Zimbabwe central bank is doing, as they issue a brand new currency to temporarily alleviate some of the financial pressure. At the same time, they limit how much of it can be used by consumers on a daily basis, though, which will not help stabilize the economy in the long run.

Bitcoin could resolve these financial issues as well, although there is no guarantee consumers and enterprises see the value of this cryptocurrency just yet. Solving a financial crisis does not happen overnight, but Bitcoin is ready to be embraced by Zimbabwe if they want to offer consumers a financial ecosystem that is not bogged down by central bank dominance.

What are your thoughts on the situation in Zimbabwe? Let us know in the comments below!