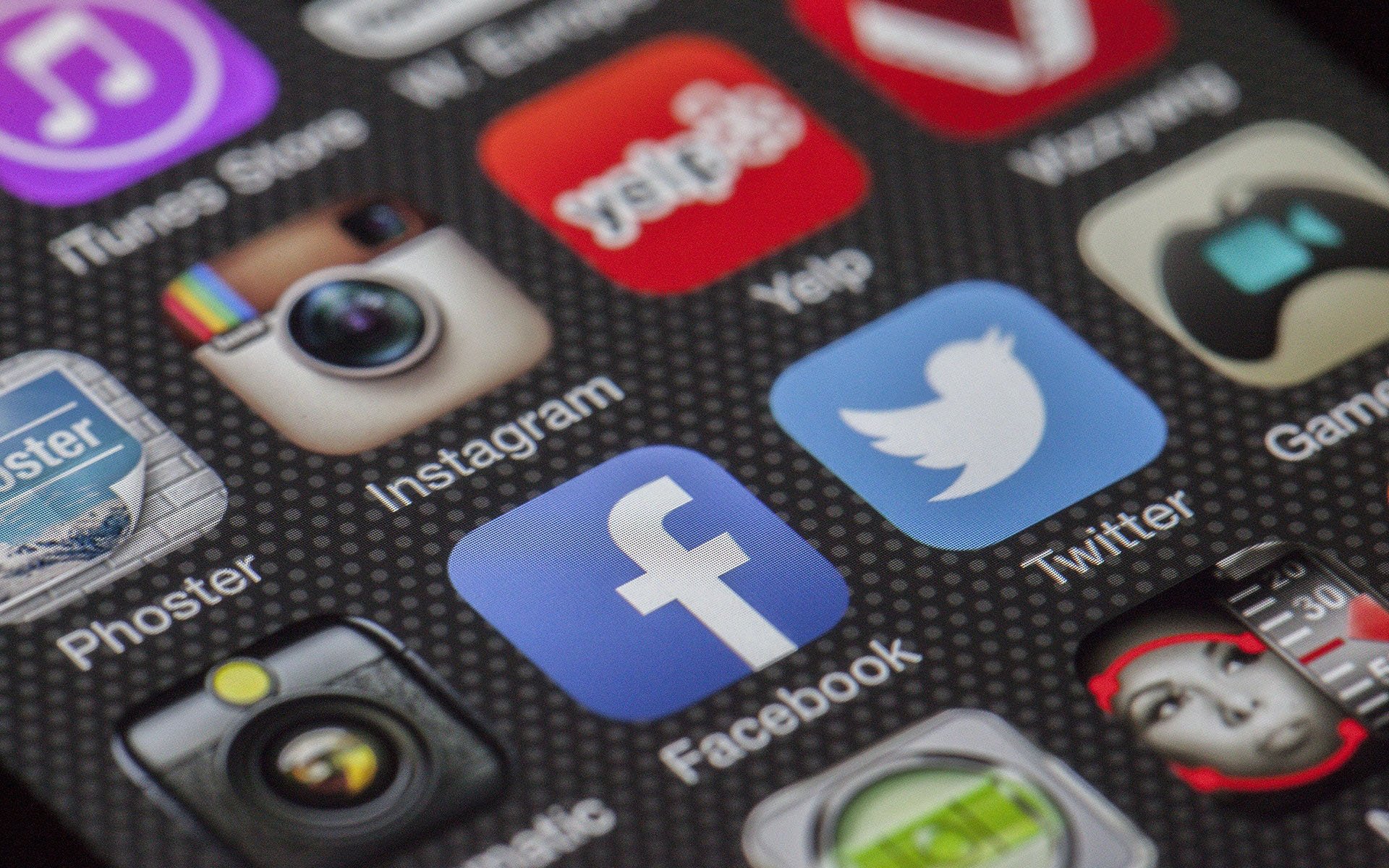 The Coinbase App became the number one free app in the US App Store for the first time ever as Bitcoin exploded in value even though the actual site was down for parts of the day due to excessive demand.

Yesterday saw a wild roller-coaster ride as Bitcoin shot up in value, racing way past the $15,000 mark to even greater heights before falling back again. Naturally, this led to a massive influx of people looking to buy or sell the cryptocurrency, which helped push the Coinbase app to becoming the number one free app on the Apple’s US App Store for the first time ever. 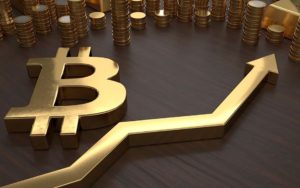 Actually, I’m surprised that it took this long for the Coinbase app to hit the top spot. It seems you can’t turn around without hearing some expert giving their opinion on Bitcoin and other cryptocurrencies during the last few months.

Coinbase is the world’s largest and most well-known digital currency exchange and has a value of $1.6 billion. What is interesting about the Coinbase app taking the number one spot is that the actual service was down for a number of stretches during the hectic day. This caused no end of angst for people looking to log in and take advantage of Bitcoin’s historic, and bumpy, ride.

Since launching in 2012, Coinbase has expanded alongside the growth of Bitcoin and cryptocurrency. Yesterday saw the site scrambling as traffic spiked immensely due to Bitcoin’s price surge. This is nothing new as the site went down as well when Bitcoin hit $10,000, which led to a doubling in traffic from the previous peak a few days before that and a full 8 times the traffic from their previous peak back in July. The peaks just get higher and higher as more people climb aboard the cryptocurrency train. 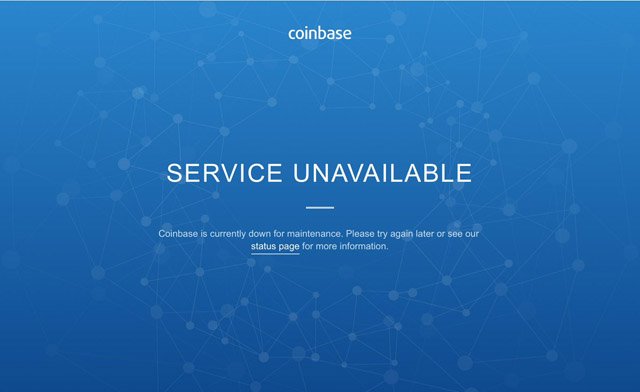 The result of all the traffic yesterday was that all of the major Bitcoin exchanges, such as Kraken, shut down at times during the day. While those looking to log in weren’t happy, neither was Coinbase. As Jeremy Henrickson, the chief product officer at Coinbase, said:

There are some well-known places this year when we weren’t able to keep up with the volume. We are not where we need to be yet.

Coinbase is working hard to keep pace with Bitcoin’s growth. The company is adding two more floors to their building in San Francisco, and it is leasing office space in New York to handle business from Wall Street via their GDAX exchange. Coinbase has beefed up their customer support to around 180 people from the meager 24 it had at the start of 2017. The company wants to have 400 customer support employees by the end of the first quarter of 2018 to help alleviate their 10-day backlog of service requests.

It’s absolutely amazing to see how far cryptocurrency, and its related business ventures like Coinbase, have come over the last few years. The ongoing demand helped push the Coinbase app to becoming number one even though the site went down a few times and its recent loss against the IRS that required it to hand over data from 14,000 transactions, which was a far cry from the original almost 500,000 records sought by the US federal government.

It appears that being sued by the IRS and having technical issues due to explosive demand has not put any dampener on people’s enthusiasm for Coinbase. With cryptocurrencies continuing to rise, who can blame them?

Do you use the Coinbase app? Were you affected by Coinbase going down yesterday? Let us know in the comments below.